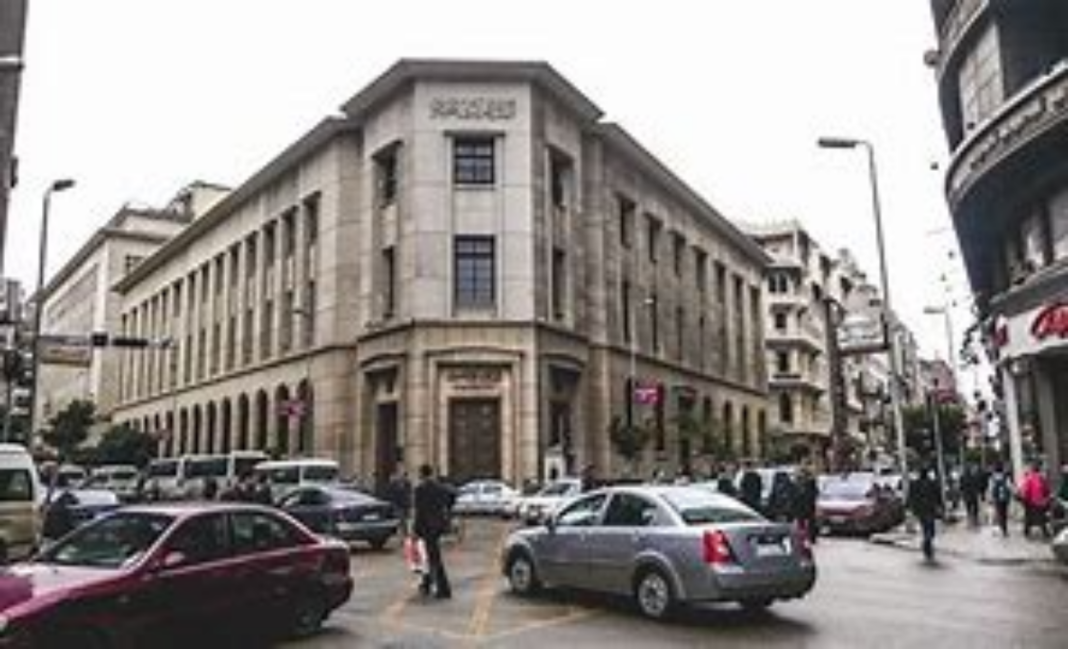 Egypt has some of the highest real interest rates in the world, which has helped to attract investment in treasuries but discouraged corporate borrowing.

Eighteen analysts polled by Reuters forecast that the bank would keep rates unchanged as increased commodity prices and domestic inflation counteract any pressure for a reduction.

The MPC noted that headline inflation had increased to 4.8 percent in May from 4.1 percent in April, after having a dipped from 4.5 percent in March. Inflation readings are expected to be affected by unfavorable base effects in the near term, it added.

The MPC said global economic activity was expected to continue recovering from the COVID-19 pandemic. Egypt’s real GDP growth stood at 2.9 percent during the first quarter of 2021, preliminary figures show, up from 2.0 percent during the previous quarter, it noted.

“Real GDP growth is expected to remain on an accelerating trajectory, which is partially base effect driven from last year’s shrunken base,” the bank said.

The central bank twice lowered its benchmark rate by 50 bps in September and November last year, and cut it by 300 bps at the outbreak of the pandemic in March 2020. Rates are at their lowest since July 2014.

The MPC in December narrowed its inflation target to 5 percent-9 percent from the previous 6 percent-12 percent.

John Lennon:Get back to where we once were