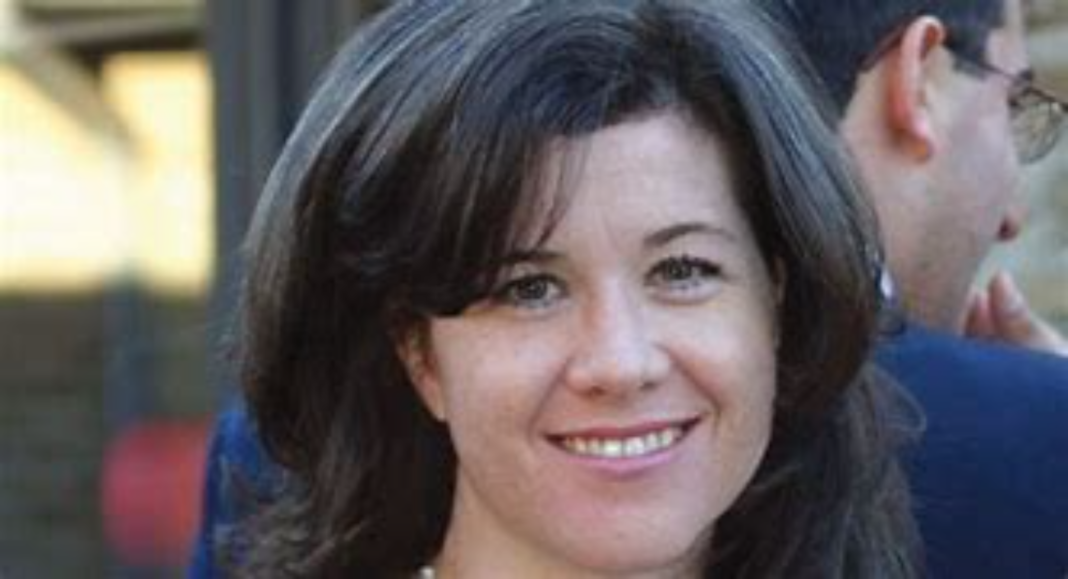 The Senate parliamentarian, Elizabeth MacDonough, ruled Sunday night (working on Sunday nights is the most parliamentarian thing ever) that Democrats’ proposed immigration changes could not be included in the $3.5 trillion reconciliation bill.

There’s an instinct to be hesitant about an unelected parliamentarian being able to halt an elected legislature’s agenda through an internal decision announced on a Sunday night — except, that’s not what really happened here.

Democrats are using the budget-reconciliation process to evade the 60-vote threshold required to pass ordinary legislation in the Senate. According to a Congressional Research Service (CRS) report on budget reconciliation:

The purpose of the reconciliation process is to enhance Congress’s ability to bring existing spending, revenue, and debt limit laws into compliance with current fiscal priorities and goals established in the annual budget resolution. In adopting a budget resolution, Congress is agreeing upon its budgetary goals for the upcoming fiscal year.

“Spending, revenue, and debt,” “fiscal,” “budget,” “budget,” “budgetary,” “fiscal” — the reconciliation process is about money. Now, most everything Congress does is at some point about money, and one can argue that completely unrelated policy areas — such as, say, immigration — are budgetary issues. That’s why there’s another rule about what counts as budgetary, called the Byrd rule.

The Byrd rule, named for Senator Robert Byrd, defines what is extraneous to budget reconciliation. According to a CRS report on the Byrd rule, a measure is extraneous if it falls under one or more of six definitions. One of them: The measure “produces a change in outlays or revenues which is merely incidental to the non-budgetary components of the provision.”

A change to immigration law clearly falls under that definition. MacDonough said as much in her decision: “The policy changes of this proposal far outweigh the budgetary impact scored to it and it is not appropriate for inclusion in reconciliation.”

Democrats are sore about this because Republicans in 2017 were able to pass their flagship legislative achievement, the Tax Cuts and Jobs Act (TCJA), through reconciliation. It seems unfair, then, that they can’t do the same. The problem is that the Republicans’ legislative agenda in 2017 was to cut taxes. Agree or disagree (and there’s plenty in the TCJA that wasn’t perfect), taxes are clearly a fiscal issue. Immigration is not.

The Byrd rule isn’t some strange, rarely used part of the Senate rules, either. According to the CRS report on the Byrd rule:

The Byrd rule has been in effect during Senate consideration of 22 reconciliation measures from late 1985 through the present. Actions were taken under the Byrd rule in the case of 18 of the 22 measures.

MacDonough was not doing anything extraordinary or unexpected by ruling that immigration changes can’t be included in reconciliation. She was merely interpreting a well-known, agreed-upon rule in an obvious way in response to Democrats trying to do something that was clearly in violation of that rule.

John Kirby: Number of Americans in Afghanistan is still unknown