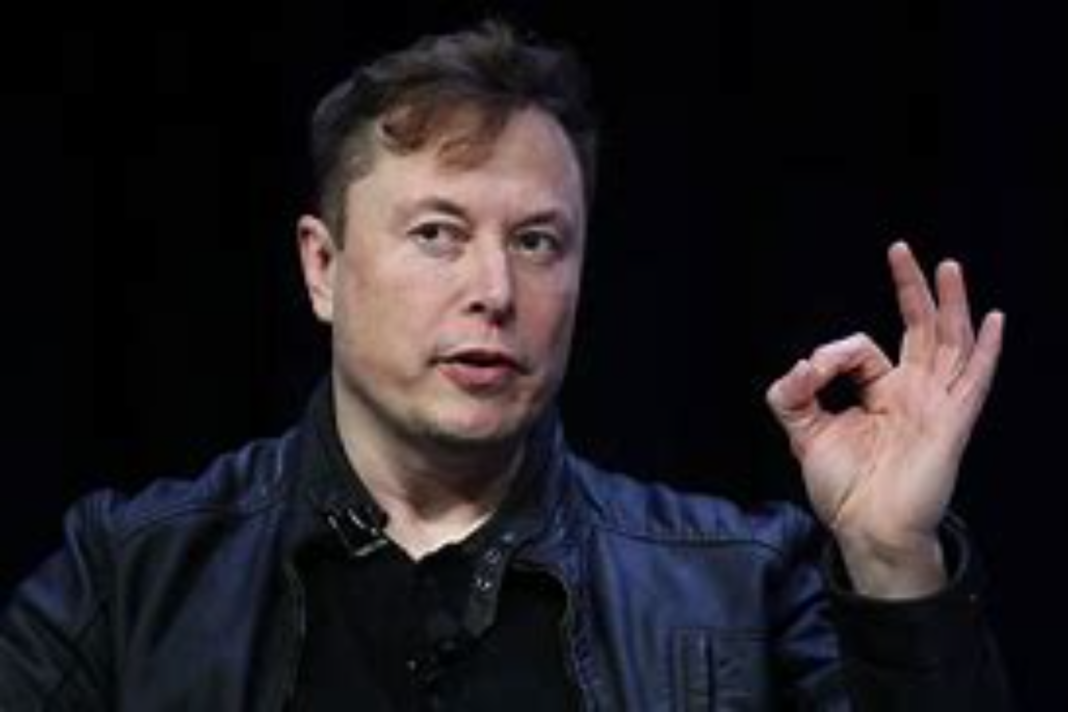 Near the end of their 90+ minute podcast, the three hosts from this Babylon Bee ask a series of ten questions which they’ve been asking all of their guests since they started. Question #10 is “Will you accept Jesus as your lord and savior?” That leads to some confused looks from Elon Musk but he does offer a somewhat serious answer followed by some more jokes from both him and the hosts.

I mention this bit from the end of the interview up front to make the point that this is a pretty weird combination, i.e. Christian satire site interviews the world’s richest atheist. And yet it mostly works because the hosts and the guest clearly share a sense of humor, which I think tells you something about just how important a sense of humor is in making it possible to get along with other people in a diverse world.

There’s a discussion early on of how the Onion and SNL used to be funny but now aren’t so much, partly because they won’t make fun of anything on the left. That brings the discussion around to ultra-serious wokeness. One of the hosts asking Musk to explain this recent tweet:

“Traceroute is a networking command,” Musk explained. He continued, “So if you want to figure out a path to a particular server or domain you’d say traceroute or in Windows TraceRT. That would show you the path to a particular source server, the IP address or domain name, and it would show you basically all the hops that it goes through and the latency between each hop. So traceroute would be like where’d it come from? Where did the virus come from?”

Asked if it worked, Musk replied, “Read the comments and see.”

I did read some of the comments and it basically became another Twitter brawl between people arguing that wokeness was “accountability culture” and people arguing it was dangerous. Musk himself was clearly aware his suggestion upset a lot of very-online progressives.

In the interview he went on to say, “It is a prevalent mind virus and arguably one of the biggest threats to modern civilization.” At this point the conversation moved on to birth rates and reasons for moving to sustainable energy for several minutes but eventually it returned to wokeness.

“Why do you think think wokeness is so destructive? Seth Dillon asked.

“I’d be interested in your opinions too but generally I think we should be aiming for a positive society and it should be okay to be humorous,” Musk replied. “Like, wokeness basically wants to make comedy illegal, which is not cool. I’m Chappelle…what the f**k? Trying to shut down Chappelle, come on man, that’s crazy.

“Do we want a humorless society that is simply rife with condemnation and hate basically,” Musk said.

“And no forgiveness,” Dillon added.

“Yeah. At its heart wokeness is divisive, exclusionary and hateful. It basically gives mean people a reason—it gives them a shield to be mean and cruel, armored in false virtue.”

One of the hosts suggested the woke behaved like a religion, “almost the new religious right in our view.” Musk agreed with that.

From there the discussion moved on to other things. Some of it, including Musk’s description of his life as a teenager in Canada is pretty interesting.

Toward the very end of the interview the hosts did go to the ten standard questions they asked all their guests. One of those questions was “Have you ever punched anyone or have you ever been punched?”

Musk replied that the only person he’d started a fight with was his brother but added “I got punched in the face many times and I almost got beaten to death once.” “If you have not been punched in the face with a fist you’ve no idea what it’s like,” he added. He then made a reference to some woke activists who claim speech is violence. “It’s funny that people think words are—they’re so sensitive to words. It’s like, man, if you’ve ever been punched in the face words don’t mean nothing.”

Pentagon: All Active Duty Troops to be Vaccinated by September 15