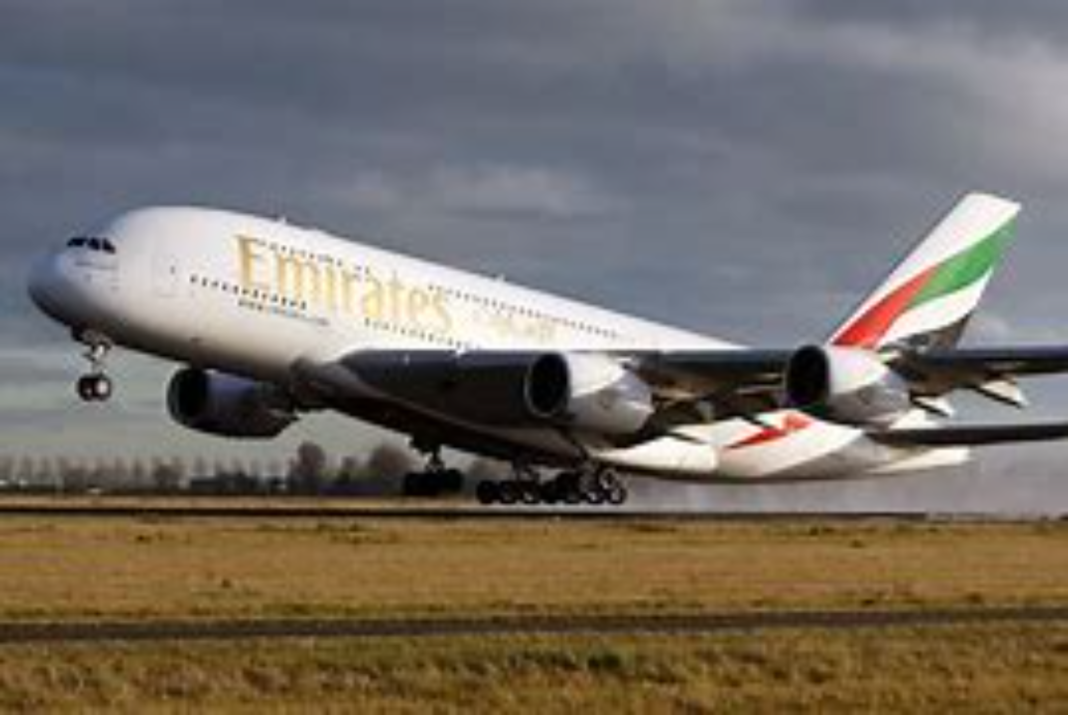 Dubai’s Emirates, which championed the Airbus A380 as the backbone of a global airline network built around the Gulf, has begun stripping one of the four-engined behemoths for the first time as the superjumbo gives way to smaller and leaner models.

The announcement on Monday comes just weeks before Emirates is due to take delivery of its last A380 from Airbus, bringing to an end an era in which the double-decker passenger jet dominated the airline’s growth plans.

The airline has salvaged engines, landing gears and flight control components from the 13-year-old jet that flew its first commercial flight from Dubai to New York in August 2008, it said in a statement.

The A380 would now be stripped of parts to be transformed into furniture, memorabilia and other retail items to be sold and with a portion of proceeds to benefit the airline’s charity that helps disadvantaged children.

“It’s an elegant and fitting retirement solution for this iconic aircraft and our flagship,” Emirates President Tim Clark said.

With no major secondary market, Emirates was left with little choice but to strip the world’s largest commercial passenger jet for parts that could be repurposed.

Airbus ended production of the plane in 2019, 12 years after it started and after it was unable to secure a sustainable order book. Emirates was the largest customer of the A380 jet, having ordered 118 superjumbos, but its inability to reach a deal with engine makers on future orders spelled the end of the aircraft.

The jet’s decline also came before the COVID-19 pandemic that drove the airline industry into its worst ever crisis. Most airline executives expect it will take the industry several years to recover to pre-pandemic demand for air travel.

The aircraft had proved popular with passengers, which Emirates long argued is a key attraction for its customers while also helping it carry more passengers between slot-constrained airports than any other commercial jet.

Emirates has said it will still play a key role in its all-wide-body fleet with plans to enhance its remaining A380s. Its new A380s will feature a new premium economy product.

“Emirates will continue to be the largest operator of this spacious and modern aircraft for the next two decades,” Clark said in a Sept. 1 statement.

McCarthy siding Himself to Trump to Become Speaker