Home Politics Emirates:Omicron could cause ‘significant traumas’ for aviation 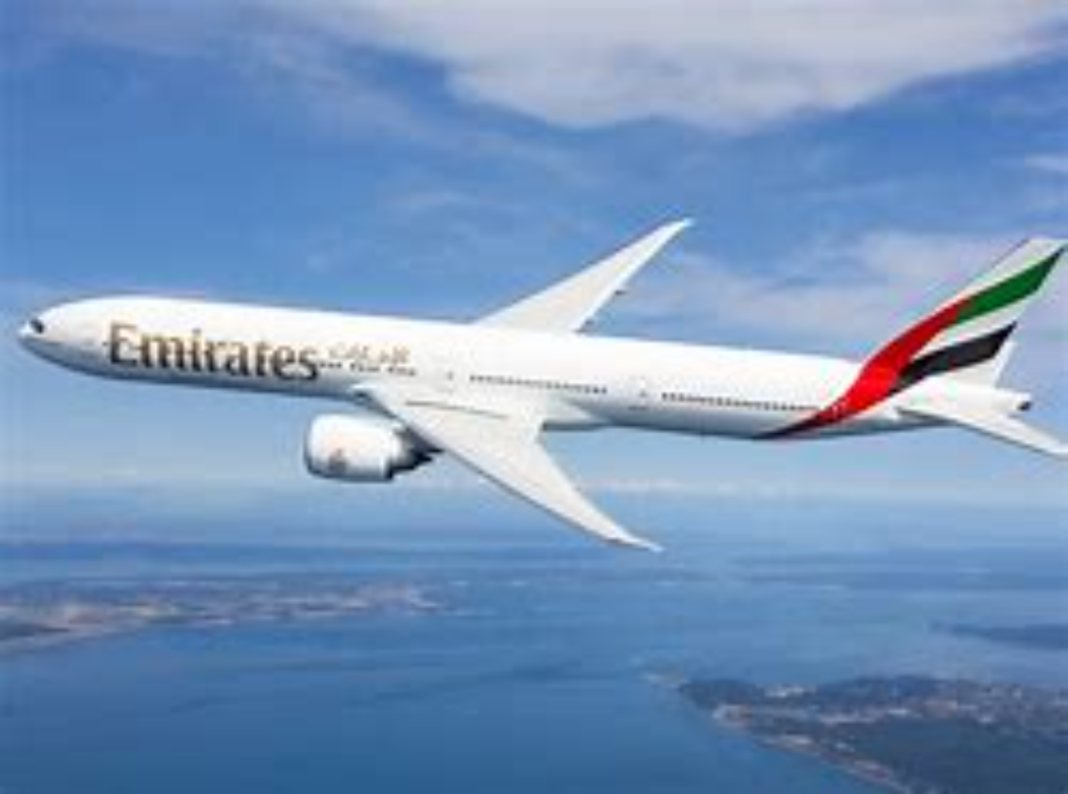 A major hit to the peak December travel season because of the Omicron variant of the coronavirus would cause “significant traumas” in the global aviation business, Emirates airline President Tim Clark said on Tuesday.

Clark said Emirates was working on the basis the newly discovered variant could be dealt with effectively by vaccines, but acknowledged the next few weeks would prove critical for the industry as scientists assess the risks.

“I would say probably by the end of December, we’ll have a much clearer position,” Clark said in an interview for the Reuters Next conference.

“But in that time, December is a very important month for the air travel business,” he added. “If that is lost, or the winter is lost to a lot of carriers, there will be significant traumas in the business, certainly the aviation business and the periphery.”

The World Health Organization (WHO) warned on Monday that the heavily mutated Omicron coronavirus variant is likely to spread internationally and poses a very high risk of infection surges that could have “severe consequences” in some places.

Omicron was first reported on Nov. 24 in southern Africa, where infections have risen steeply. It has since spread to more than a dozen countries, many of which have imposed travel restrictions to try to seal themselves off. Japan on Monday joined Israel in saying it would close its borders completely to foreigners.

“It’s likely to arrest, inhibit, but not stall the uptick in demand that we’ve all had the benefit of in the last month or two,” Clark said.

He noted, however, that it could also “go the other way”, with more draconian measures in response to a greater threat from the variant.

Clark said the airline’s decision to close down flights out of South Africa and a handful of surrounding countries was difficult, given strong demand for the December period.

However, he said bookings generally remained strong despite the reintroduction of measures in some European markets such as track and trace, quarantine, and PCR testing.

“People haven’t made that decision to cancel or pull off, so we’re hoping that it doesn’t worsen, that the border procedures for re-entry are not so draconian that it prevents them from travelling at all,” he said.

Emirates Chief Executive Sheikh Ahmed bin Saeed Al Maktoum said just two weeks ago at the Dubai Airshow that the airline planned to deploy a further 60 A380s in response to improving demand, adding to the 47 currently in operation.

“That will be tempered by whatever form this variant takes,” Clark said on Monday. “If it’s mild and its accepted as being mild in its effect and the efficacy of the vaccine shield is able to deal with it, then we hope to have all our aircraft flying, including all the 380s by the summer of next year.”

Clark said re-embedding cabin crews, pilots, and engineers and re-training them for safety and other procedures was currently the “greatest inhibiter” for the airline.

“We are continuing to move as if this variant will be dealt with,” he said. “If it isn’t … we will retard our plans accordingly.”