Home Politics Employees Returning to the Office at Highest Rate 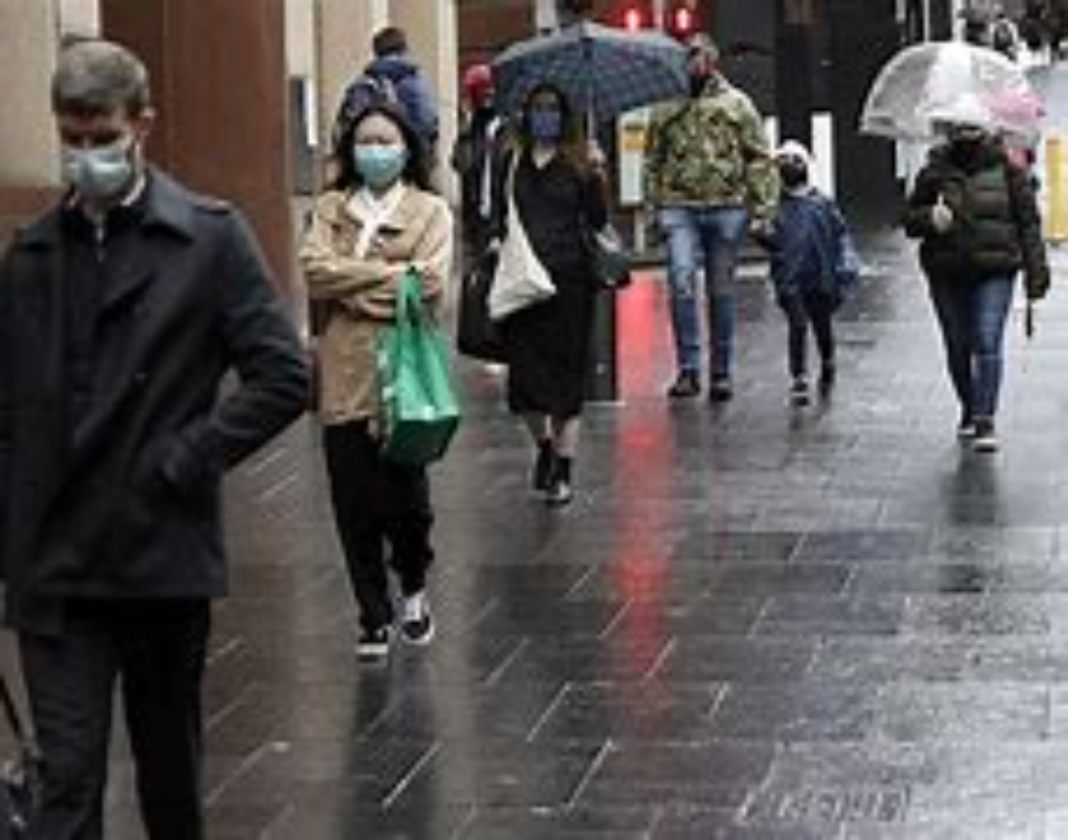 Workers are returning to the office at the highest rate since the pandemic started as employers feel more comfortable amid falling COVID-19 cases, The Wall Street Journal reported.

The number of businesses requiring employees to work out of offices is slowly rising, in part due to more companies beginning to require the return to in-person work. Some employees’ voluntarily returned to their offices with summer vacations ending and children going back to school, The Wall Street Journal reported.

Just approximately 31% of workers had returned to offices in the ten major U.S. cities considered by Kastle Systems by the week of Labor Day, the WSJ reported. During the week of Oct. 1, however, that number increased to 35%, and throughout last week, 36% of workers returned to their offices, according to the WSJ.

The number of in-office employees is expected to increase during October as companies like Blackrock Inc., Whirlpool Corp. and Lions Gate Entertainment Corp. all set return dates for October or November, the WSJ reported.

“There are things we can accomplish together in the office that we can’t do remotely,” Lions Gate Chief Executive Jon Feltheimer wrote to employees, the WSJ reported. The company is set to introduce a hybrid system allowing workers to alternate between working from home and in an office during October.

The number of in-0ffice workers remains relatively low compared to expectations released earlier in 2021 as vaccination levels increased, leading many to anticipate returning to in-person work in September, the WSJ reported.

Manhattan employers anticipated 62% of workers to return to offices by September in a survey released in June by the Partnership for New York City.

The surge in delta variant cases interfered with these expectations, but the recent fall in cases has eased employers’ concerns regarding reopened offices, the WSJ reported.

Office usage in New York hit its pandemic high of 30% on Friday, up from 21% at the beginning of September, the WSJ reported.

2 sects with Jewish roots dragged into another diplomatic fight between...

Biden’s nominee for Bureau of Land Management should be disqualified due...