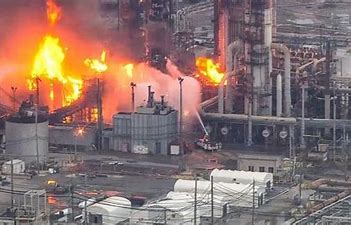 The Democrats’ $739 billion boondoggle will have nightmarish consequences for years to come, assuming it is actually implemented. Half of the bill’s total spending, $369 billion, is devoted to energy and climate. This spending, largely devoted to subsidizing wind and solar energy, is intended to hasten an alleged transition from fossil fuels to “green” energy sources. In fact, no such transition is taking place. The gap between energy produced from coal and energy produced from wind and solar is widening, not narrowing. And the world will never depend on wind turbines, which generate electricity around 40% of the time, or solar panels, which, where I live, generate electricity only around 18% of the time.

One thing the Democrats’ boondoggle will do is contribute to the rapidly rising cost of wind and solar energy. My colleague Isaac Orr explained in June, before the present bill took shape:

Prices of key minerals and metals for wind, solar, and battery storage have spiked in recent months, according to the International Energy Agency (IEA).
***
The prices of lithium and cobalt more than doubled in 2021, and those for copper, nickel, and aluminum all rose by around 25 percent to 40 percent.

The price trends have continued into 2022. The price of lithium has increased an astonishing two-and-a-half times since the start of the year. The prices of nickel and aluminum — for which Russia is a key supplier — have also kept rising, driven in part by Russia’s invasion of Ukraine.

Also: “Prices for lithium-ion batteries are likely to see a major uptick in 2022.”

The deadly combination of mandates and subsidies will drive all of these prices vastly higher in the years to come. Who will benefit? Countries that produce and, more important, process copper, nickel, cobalt and lithium. Oh yeah: that is the Communist Chinese. The $739 boondoggle is the Democrats’ biggest sellout to the Communist Chinese Party yet.