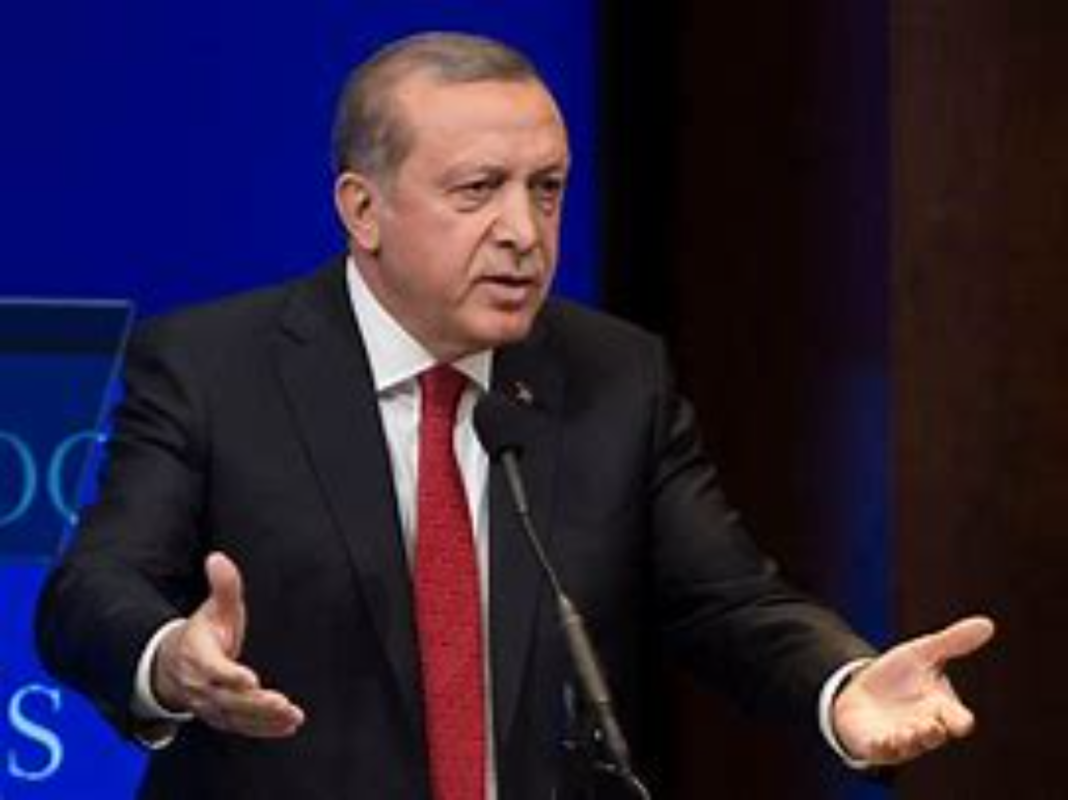 Turkish President Tayyip Erdogan said on Saturday he hoped that volatile foreign-exchange and inflation rates would stabilize shortly and he again promised low interest rates, after a historic plunge in the lira currency to record lows.

The lira shed some 30 percent over the last month in a selloff driven by aggressive interest rate cuts that Erdogan sought, but that economists and opposition politicians say are reckless in part due to soaring inflation.

“God willing we will stabilize all fluctuations in prices and forex rates in not such a long time,” Erdogan told an audience in the eastern city of Siirt.

The currency touched a record intra-day low of 14 to the dollar on Tuesday and logged a record close on Friday, at 13.7485. It is by far the worst-performing currency in emerging markets this year after having shed 45 percent of its value.

Inflation jumped to a three-year high of 21.3 percent last month, leaving Turkey’s real rates deeply negative, a red flag for fleeing investors and for Turkish savers who have flocked to hard currencies to protect their wealth.

Despite opposition calls for early elections and a policy reversal, Erdogan has repeated in recent weeks that rate cuts are needed to boost exports, credit, jobs and economic growth.

Under pressure from the president, the central bank has slashed its policy rate by 400 basis points to 15 percent and is expected to ease policy again this month.

“We will always be there for producers and employers with low interest rates. We’re starting to enforce precautions safeguarding workers against inflation,” Erdogan said.

He said unspecific foreign actors as well as “greedy” businesses that stockpile more goods than needed are in part to blame for some sharp price spikes.

At a separate event in the southern city of Mersin, where crowds called for Erdogan to resign, main opposition CHP leader Kemal Kilicdaroglu said a new government would forgive all interest on loans held by farmers and small businesses.

“He doesn’t need to resign, we’ll send him off anyways,” he said of elections set for no later than mid-2023.

Ukraine and Our German Allies