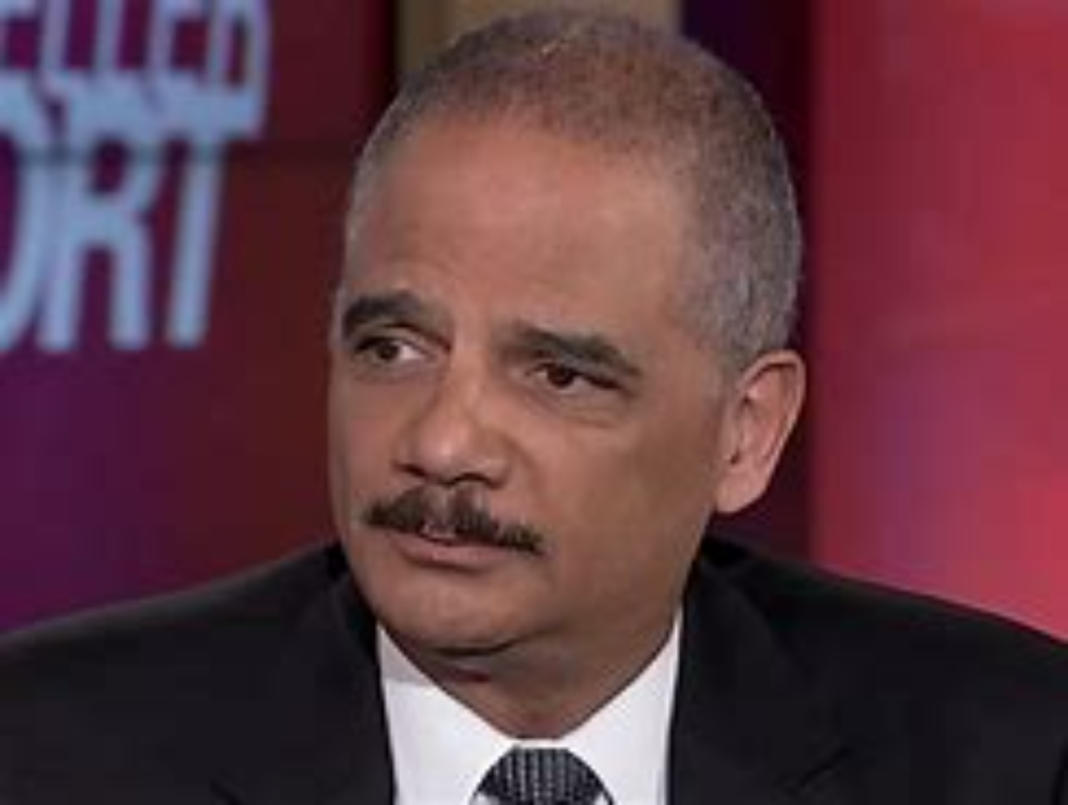 Despite massive funding, the National Democratic Redistricting Committee failed to achieve much of anything.

Eric Holder must have a tough time convincing his donors they got much “bang” for their bucks in 2020. The ultra-partisan attorney general-turned-redistricting litigator leads a set of three groups, a 501(c)(3), (c)(4), and PAC, on a crusade to redraw the Republican Party’s supposedly gerrymandered congressional and state legislative maps to favor Democrats. Altogether, those groups commanded nearly $19 million in 2019 (2019-2020 for the PAC), enough to pay for an army of lawyers and a legion of lawsuits against GOP-drawn maps in states Democrats hoped to flip in the 2020 election.

The blueprint for nearly permanent Democratic control, which the Capital Research Center exposed in our report on “The Left’s Voting Machine,” was supposed to be straightforward:

But things didn’t exactly go according to plan. Despite clinching the White House and historically slim majorities in the House of Representatives and Senate, Democrats and their activist allies underperformed in the local races they needed to win in order to control the 2021-22 redistricting process: state legislatures. Instead of dominating in North Carolina, Texas, and Florida—all of which will gain one or two seats in the House—Democrats will play little to no role in redrawing the electoral maps these states will use for the next decade.

Holder’s National Democratic Redistricting Committee (NDRC) was supposed to prevent this from happening by pouring money into lawsuits and tight races. The NDRC—which calls itself a “strategic hub for a comprehensive redistricting strategy” for Democrats—was formed just prior to President Donald Trump’s inauguration in January 2017 in order to get ahead of the 2018 and 2020 elections and the 2020 Census by targeting “trifectas,” states in which the GOP controls the governor’s mansion and both houses of the legislature.

NDRC is as celebrity—and partisan—as an activist group can get. Its staffers and leadership all come from top left-wing groups, including the Democratic Congressional Campaign Committee (DCCC), Democratic Governors Association, the Democrats’ House Majority PAC, EMILY’s List, and the get-out-the-vote group America Votes. Its own organizational documents filed with the IRS note that its goal is “to build a comprehensive plan to favorably position Democrats for the redistricting process through 2022.”

Most of the group’s prominence comes from Holder himself, an icon of professional activism who briefly floated a presidential run in 2020. He’s almost certainly the most partisan attorney general in U.S. history, too, as well as the first to be held in both criminal and civil contempt of Congress.

(It’s also worth pointing out that Holder’s hypocrisy for castigating conservatives for pursuing a slew of recent election integrity laws under the pretext of widespread 2020 election mischief—what leftists call “the Big Lie”—while tellingUSA Today, “I’m still convinced that Stacey Abrams won” her race for Georgia governor in 2018.)

Holder initially pitched the NDRC to a group of some 50 top liberal donors and influencers, including then-Virginia Gov. Terry McAuliffe, House Minority Leader Nancy Pelosi, and reportedly even former President Barack Obama, who gave the group his blessing in a 2019 fundraising email for its voter turnout operation, All on the Line.

Holder did his best to talk up both Republicans’ alleged “extreme partisan gerrymandering” and his group’s power to shape future elections for the left, convincing the left’s luminaries that the NDRC could effectively reverse the GOP’s gains since the 2010 Tea Party revolution wiped out the Democrats’ House majority. They began by pouring resources into Republican-held Virginia, flipping the state in 2019. Later, at a meeting with the get-out-the-vote group New Florida Majority, Holder announced that “Virginia was a target state for us in 2019 in the way that Florida is a target state for us in 2020.”

In North Carolina, a 2019 lawsuit brought by Common Cause, another left-wing litigation group, obliterated the state’s Republican-drawn maps in what the Wall Street Journal called a “redistricting coup.” Even the New York Times recognized it was meant to “challenge Republican control of the next round of redistricting in 2021.” NDRC’s affiliated 501(c)(3), the National Redistricting Foundation, paid the group’s legal fees.

With so much blood in the water, it’s little wonder that in the 2020 election cycle NDRC brought in nearly $6 million—double its take in the 2018 cycle—from big labor unions, the trial lawyers PAC, wealthy hedge fund managers like Donald Sussman, filmmakers such as J.J. Abrams and Steven Spielberg, and George Soros’s Democracy PAC. Its 501(c)(4) lobbying arm, the National Redistricting Action Fund, received another $3 million from Swiss mega-donor Hansjörg Wyss between 2018 and 2020.

The groups ultimately poured out $5.2 million in 2019-2020, mostly as contributions to local Democratic PACs and congressional campaigns in states that Holder announced they were targeting as far back as November 2018.

So how’d the NDRC do? Taken state-by-state, not so well (Note: This includes states NDRC funded but which don’t appear among its published targets list):

Besides the off-year elections in Virginia and Louisiana, Democrats lost in every state Holder and Co. targeted in 2020—sometimes big. In Kentucky, for example, Republicans picked up a whopping 25 seats in the very same legislature NDRC hoped to flip.

All this means that Democrats will play a vastly reduced role in shaping the future of these states’ congressional and legislative maps between 2021 and 2031, when the maps drawn now will be up for redistricting following the next census. That process is already in full swing and is expected to wrap up sometime next year.

No doubt NDRC is licking its wounds and preparing for the 2022 midterms. As for its donors, one expects that Eric Holder has some explaining to do.