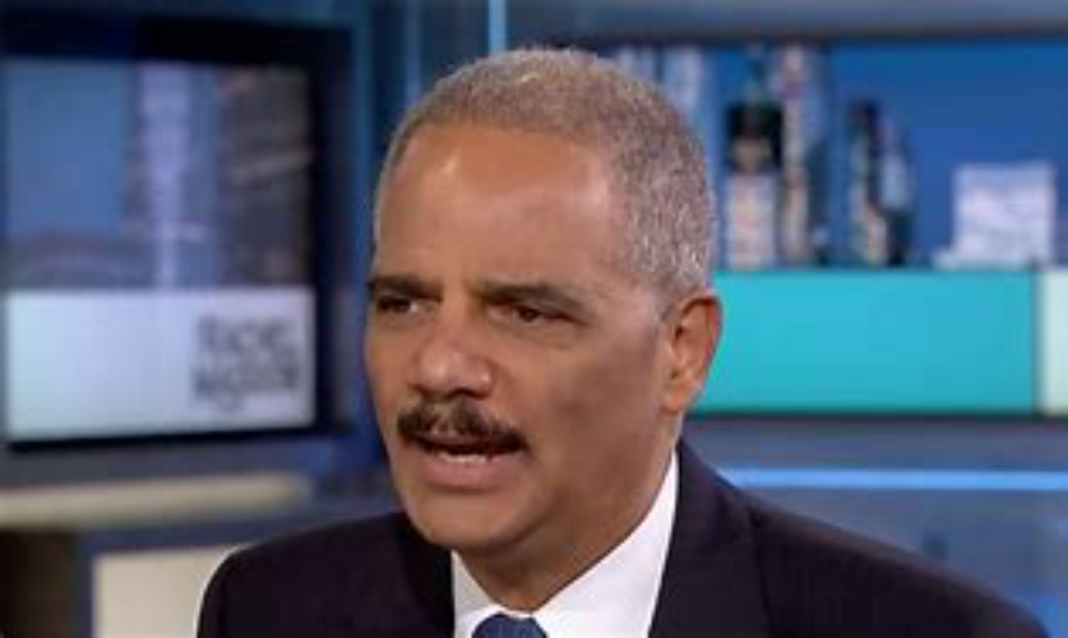 Former Obama administration Attorney General  Eric Holder said Thursday on MSNBC’s “The Rachel Maddow Show” that protesters needed to be “in the streets” getting arrested in the political fight over voting laws.

Anchor Rachel Maddow said, “What do you make of the direct action strategy that is being brought by voting rights advocates? Obviously, Vice President Harris and President Biden are very much in support of the reforms like The For the People Act, and they’ve advocated for it. We know that. We’ve heard all the speeches. We know their position. Yet you’re seeing increasingly relentless focus by moral leaders getting arrested at the Senate office building, at the Supreme Court, at the White House. We’re expecting this summer of direct action on voting rights to accelerate to where there will be considerable civil disobedience outside the White House, people trying to set off a moral alarm here. What do you make of that strategically, as someone who has been a target of that in the past and someone who knows the people being targeted by these activists?”

Is Joe Biden a Russian asset?

Why did Trump endorse Dr. Oz?

Biden, EU to secure a political agreement to restore trust...