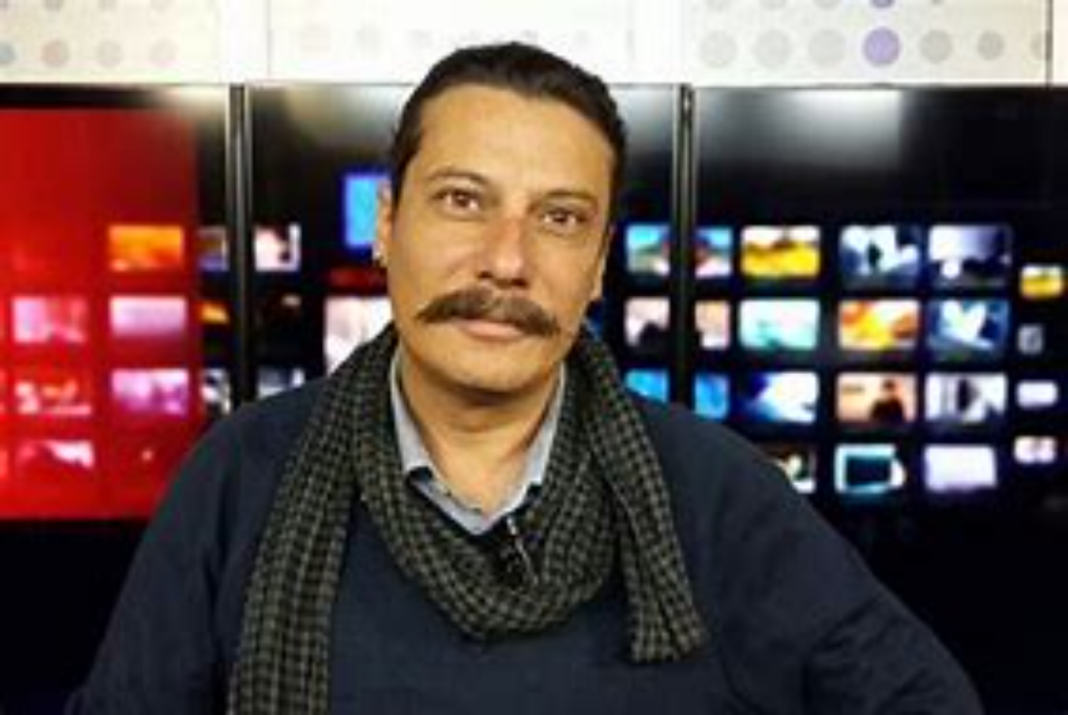 The journalist tweeted that he had been attacked with “fists and knives” and that he “knew the perpetrators.”

“I will never surrender to fascism,” Acarer wrote.

Berlin police confirmed on Thursday that Acarer had been attacked in the courtyard of his apartment building but did not provide details on any suspects.

Acarer said was treated at a hospital for an injury to his head, which was not reported to be severe. An investigation into the attack is ongoing, and Acarer and his family have been placed under police protection.

Why is Acarer living in Germany?

Acarer came to Germany along with his family in 2017 with the assistance of Reporters Without Borders (RSF). He faced threats in Turkey for his reporting critical of the government of Turkish President Recep Tayyip Erdogan, according to RSF.

He was also charged, along with three other Turkish journalists, for publishing classified information on state security and intelligence activities.

According to Amnesty International, Acarer had been reporting on a member of Turkish intelligence who was killed in Libya.

Turkish Journalist Can Dündar, who is also exiled in Germany, said that the attack on Acarer was a “direct message” from Erdogan that “dissident journalists can even be attacked in Berlin.”

Mesale Tolu, a journalist who was jailed in Turkey in 2017 for several months, said on Twitter that even people who seek protection in Germany are still exposed to “aggressive violence.”

Press freedom in Turkey has been severely curtailed in recent years under Erdogan.

Earlier this week, RSF put Erdogan on its list of “Press Freedom Predators,” with “critical journalists” being his “favorite targets.”