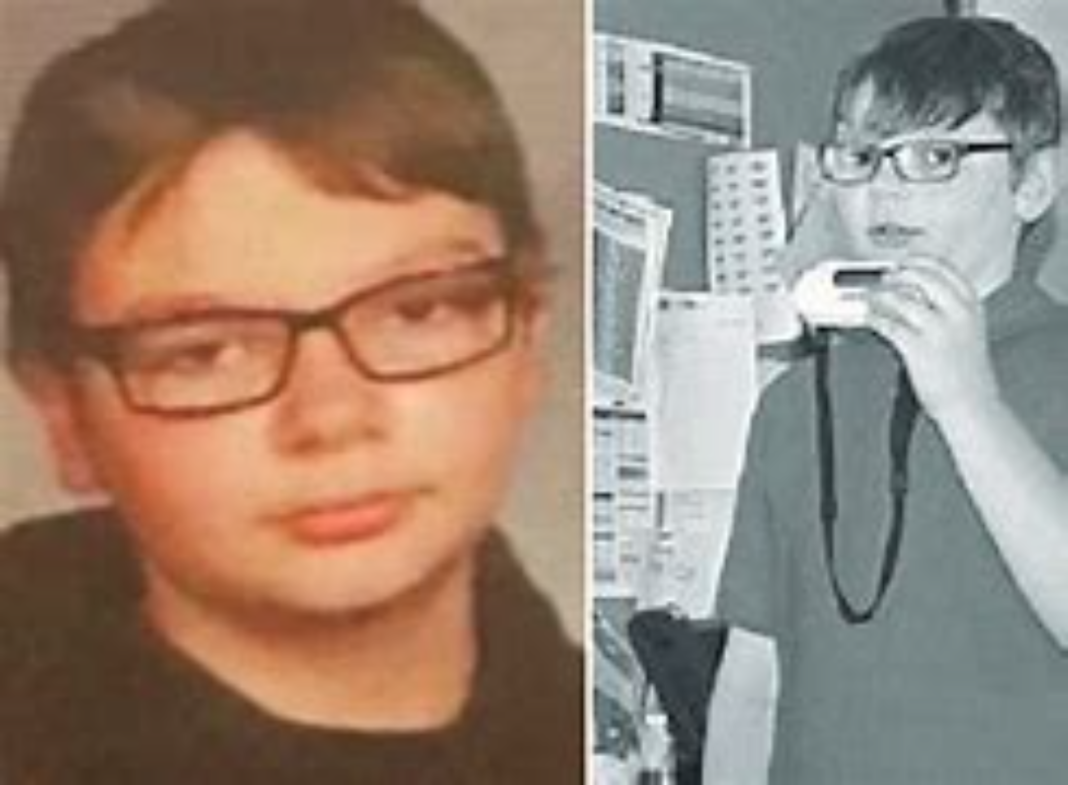 On Wednesday, Ethan Crumbley – a 15-year-old student at Oxford High School – was charged with murder, terrorism, and other crimes for killing four fellow classmates and injuring several others during a horrific shooting rampage at the Michigan school yesterday morning.

The four students who were killed were identified as 16-year-old Tate Myre, 14-year-old Hana St. Juliana, 17-year-old Madisyn Baldwin, and 17-year-old Justin Shilling. Another eight people were injured – seven students and one teacher, a 47-year-old woman who was treated and discharged, according to the sheriff’s office

The 15-year-old teen will be charged and tried as an adult.

BREAKING: 15-year-old suspect for the Oxford High School shooting in Michigan will be charged as an adult for counts including first-degree murder and terrorism causing death https://t.co/UBAj46j5cj pic.twitter.com/SnAcJ6pNDh

In all, prosecutors have announced that Crumbley will be charged with 24 total charges. They’ve also suggested that they may charge his father for not keeping his gun and ammunition out of his reach.

When announcing the litany of charges,  a possible motive for Tuesday’s violence was not revealed and prosecutors declined to comment when asked if any of the victims were specifically targeted.

However, county prosecutor Karen McDonald did say that police had collected “a mountain of digital evidence” that indicates the shooting was premeditated.

In the days before Tuesday’s attack, he posted on Instagram to show off the gun he allegedly used in the attack – his father’s new Sig Sauer 9mm handgun – pretending it was his. He had captioned the now-deleted post: ‘Just got my new beauty today. SIG Sauer 9MM. Ask any questions I will answer.’

Ethan Crumbley, only 15, is identified as the accused shooter who killed four classmates at a Michigan high school. He had posted on Instagram just days ago a photo of his father’s gun, pretending it was his. Yet this didn’t raise any red flags? Sirens should have been blaring. pic.twitter.com/ySLdrdgPuq

And according to the Associated Press, there had been rumblings of a possible shooting in the time leading up to the tragic attack.

“This couldn’t be just random,” she said.

Bryant said he had heard vague threats “for a long time now” about plans for a shooting.

As of now, Crumbley remains in police custody, refusing to cooperate with investigators.

Yesterday, Oakland County Sheriff Michael Bouchard revealed that Crumbley is not speaking and is being uncooperative at the juvenile facility where he is being held.

According to The Daily Mail, his parents have hired him an attorney who advised him to plead the fifth.

Ethan Crumbley being loaded into a squad car. pic.twitter.com/jwWlNI8eB8

North Korea: Kim vows to be ready for both dialogue and...

Iraq:Little is expected to change in the coming parliamentary elections