Home Politics Etihad:Excavation works of all tunnels of the UAE rail Network completed 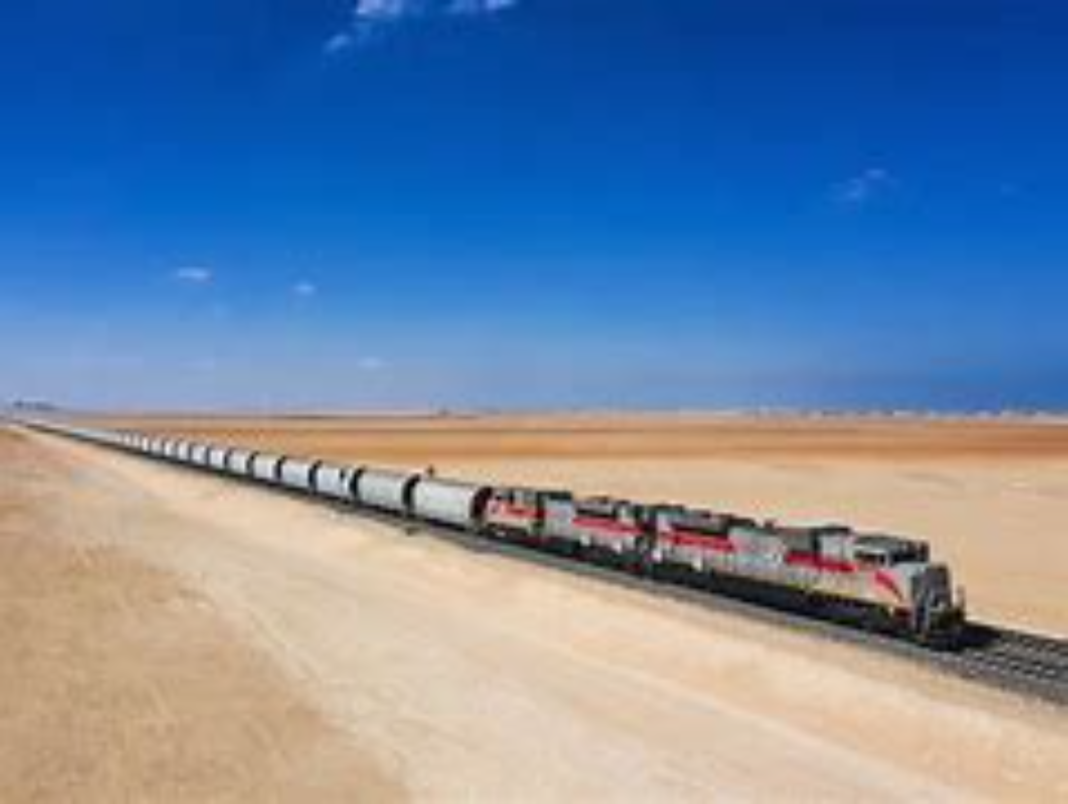 Etihad Rail has completed all the rail tunnels of Package D of Stage Two of the UAE National Rail Network, according to Emirates News Agency (WAM).

The rail network will be a key element of the global supply chain, and play a vital role in sustaining the position of the UAE as a global and regional transport, shipping and logistics hub.

The network will also support the development of the transport and logistics system, which will enhance the UAE’s journey for the next 50 years.

According to Etihad Rail, the development of the UAE National Rail Network is proceeding according to schedule. It will play a significant role in providing a modern, sustainable network that bolsters the leading regional position of the UAE.

On the completion of the work of excavation works of all the nine tunnels, which extend over 6.9 kilometers, the Ruler of Fujairah, Sheikh Hamad bin Mohammed Al Sharqi, visited the Sakamkam area in the emirate.

He was accompanied by officials from the emirate of Fujairah and Sheikh Theyab bin Mohamed bin Zayed Al Nahyan, Chairman of Etihad Rail and Board members.
Sheikh Hamad stressed the importance of the completion of excavation of all rail tunnels.

The tunnels were constructed across the Emirates of Fujairah and Ras Al Khaimah as part of Package D of Stage Two, two months ahead of schedule, and according to the highest standards of safety and sustainability.

The Fujairah Ruler lauded the efforts of Etihad Rail to carry out the tunnelling without impacting nearby communities, while upholding the highest measures of safety, security, sustainability, and environmental protection.

Sheikh Theyab, Chairman of the Board of Etihad Rail, expressed his appreciation for the efforts of the governments of Fujairah and Ras Al Khaimah and their unlimited support of the Etihad Rail project, one of the biggest infrastructure projects in the UAE and a primary contributor to the national economy.

He affirmed that this achievement could not have been realized without the remarkable efforts and cooperation of all relevant authorities.

He also thanked the federal and local parties who took part in this vital stage of the project, particularly the Ministry of Interior, underlining the support it provided in facilitating the excavation operations.

He also lauded the cooperation of the communities around the UAE National Rail Network, which contributed to realizing this achievement according to plan and on schedule.

Sheikh Theyab praised the team who managed to overcome major topographical challenges while excavating the tunnels and achieved this milestone without any accidents. This serves as a remarkable addition to the exceptional record of the UAE National Rail Network in terms of safety.

The completion of the excavation of the nine tunnels recorded one million working hours. The project was supervised and carried out by more than 600 experts, specialists, and workers using the latest tunnelling machinery and modern technologies.

Etihad Rail took a series of precautionary measures to limit the noise and vibrations caused by excavation using the explosive blasting methods and their impact on nearby communities, using innovative machinery and equipment that helped overcome these challenges effectively.

Etihad Rail had recently announced the completion of the construction works for Package A of Stage Two of the UAE National Rail Network, which extends over 139 km and connects Ghuwaifat with Stage One of the project, which extends over 264 km from Habshan to Ruwais.

Vaccine Passports Will be a disaster for the Economy