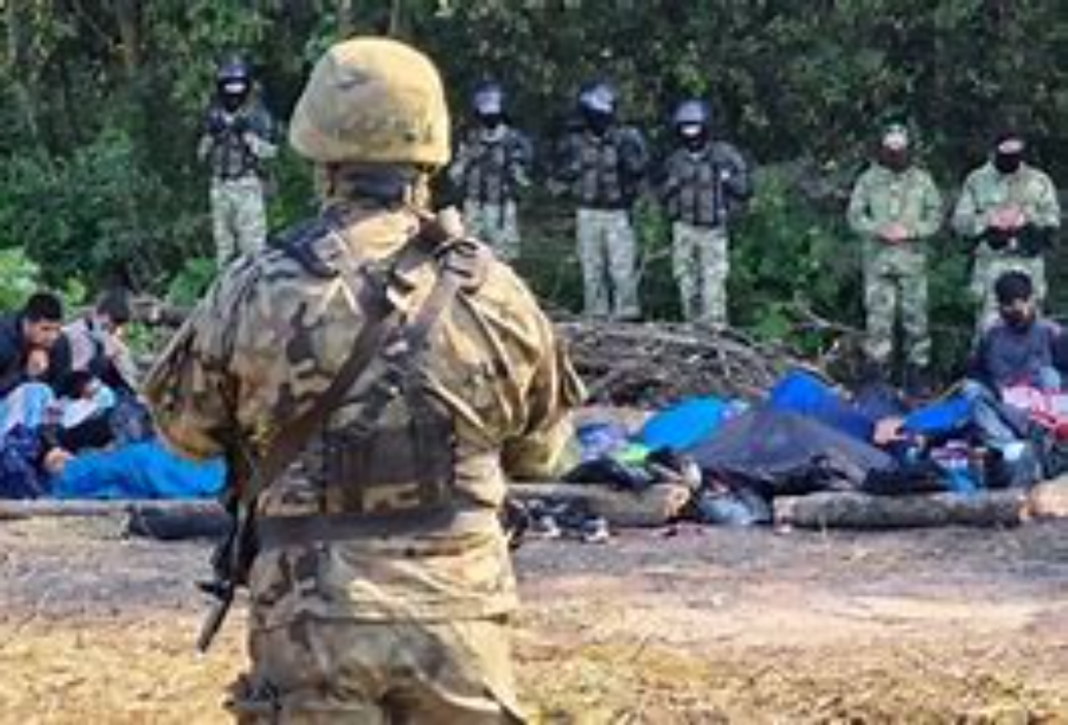 The European Court of Human Rights (ECHR) asked Latvia and Poland to help Iraqi and Afghan migrants stuck on the border with Belarus in an interim decision released on Wednesday.

The ECHR noted that “this measure should not be understood as requiring that Poland or Latvia let the applicants enter their territories.” Instead the court asked the countries to intervene to provide the migrants with “food, water, clothing, adequate medical care and, if possible, temporary shelter”.

The court said that the order should apply from Wednesday until September 15 inclusive.

The request comes as several countries in Eastern Europe have said that Belarus is sending migrants towards their border as payback for 2020 EU sanctions, which were imposed after the country’s authoritarian leader Aleksander Lukashenko launched a crackdown on people protesting his regime.

“Up to 10,000 people have already been brought to the borders of Latvia, Lithuania and Poland,” Latvian Defense Minister Artis Pabriks told POLITICO on Tuesday. “If we don’t address this flow, Lukashenko will just keep it up, and it will become an unmanageable situation. Lukashenko saw how much the 2015 refugee crisis weakened the EU. Our fellow EU member states have to realize that this is a hybrid attack on at least three countries, in an attempt to weaken the EU,” he added.

The fate of the migrants is unclear, as Poland and Latvia have refused to allow the migrants to cross their borders, but Belarus have not let them return.

Latvia previously declared a state of emergency on the country’s border with Belarus after it noticed increased border crossings. In August, 2,100 people illegally crossed into Poland from Belarus, and more than 4,000 Iraqis and other migrants have entered Lithuania from Belarus.

Fake News: Roger Stone was the mastermind behind the insurrection