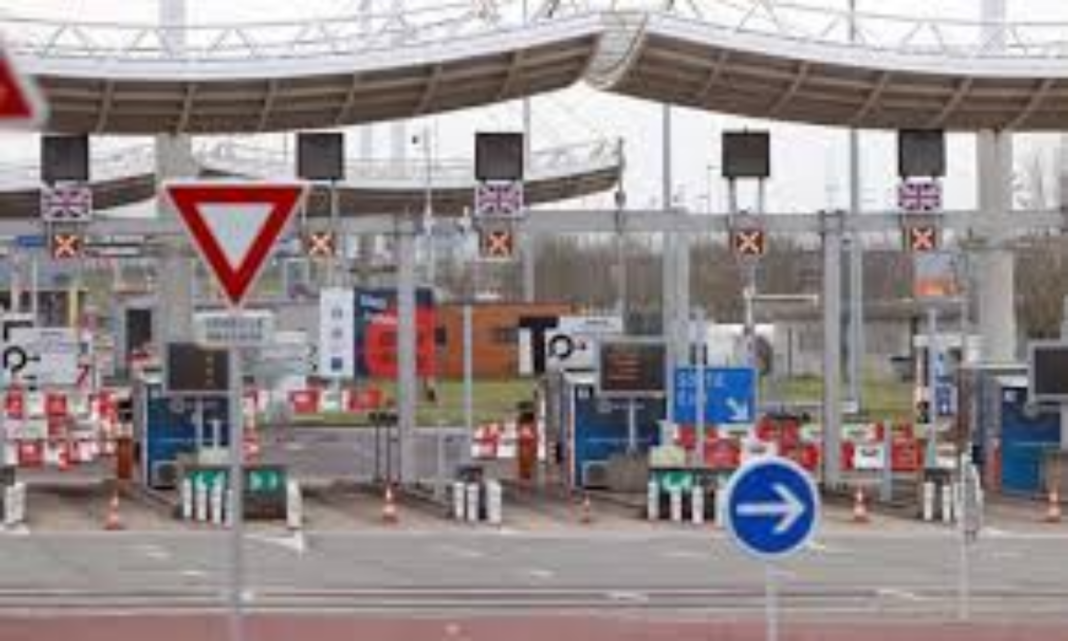 European Union auditors slammed the bloc’s border agency on Monday, saying it is so overstretched in terms of resources that it is unable to fulfill its duties.

Governments looked to Frontex after the 2015 refugee crisis to stem the flow of migrants into Europe.

But the European Court of Auditors said in a report it s failing to provide “sufficiently effective”  assistance to EU countries “in fighting against illegal immigration and cross-border crime.”

Its authors said the new tasks that are being handed to the border agency means it is struggling to cope.

Frontex ‘biting off more than it could chew’

“Frontex is presently not discharging their duty effectively, and we found that this is even more worrying at a time when Frontex is being given added responsibilities,” said Leo Brincat, a former Maltese minister who was the lead auditor on the report.

Its main duties were to manage the unauthorized entry of migrants through the EU’s external borders and to help reduce cross-border crime.

But now Frontex can deploy border guards to countries outside the EU.

They now assist with deportations, helping to send people refused entry back to countries they left or they transited through to get to Europe.

Brincat said the agency has been “biting off more than it could chew.”

“They went through many changes too fast and now they are paying the price for this,” he told reporters in Brussels.

Frontex spokesman Chris Borowski said the agency has “undergone a massive transformation that would have challenged any organization, especially in the times of the COVID pandemic.”

He said the Warsaw-based body is “aware that improvements are needed and has been working hard to make the agency stronger and even more effective. Unfortunately, many of the raised issues are related to external factors outside of the agency’s control.”

Frontex has been dogged by controversy in recent years.

Germany’s Der Speigel in October accused the body of being involved in illegal pushbacks on the Greek-Turkish sea border.

Banned by international law, it entails turning migrants away from a country before they are given the chance to apply for asylum and have their case heard.

The EU ombudsman opened an inquiry in November into the allegations and whether officials had potentially breached fundamental human rights.