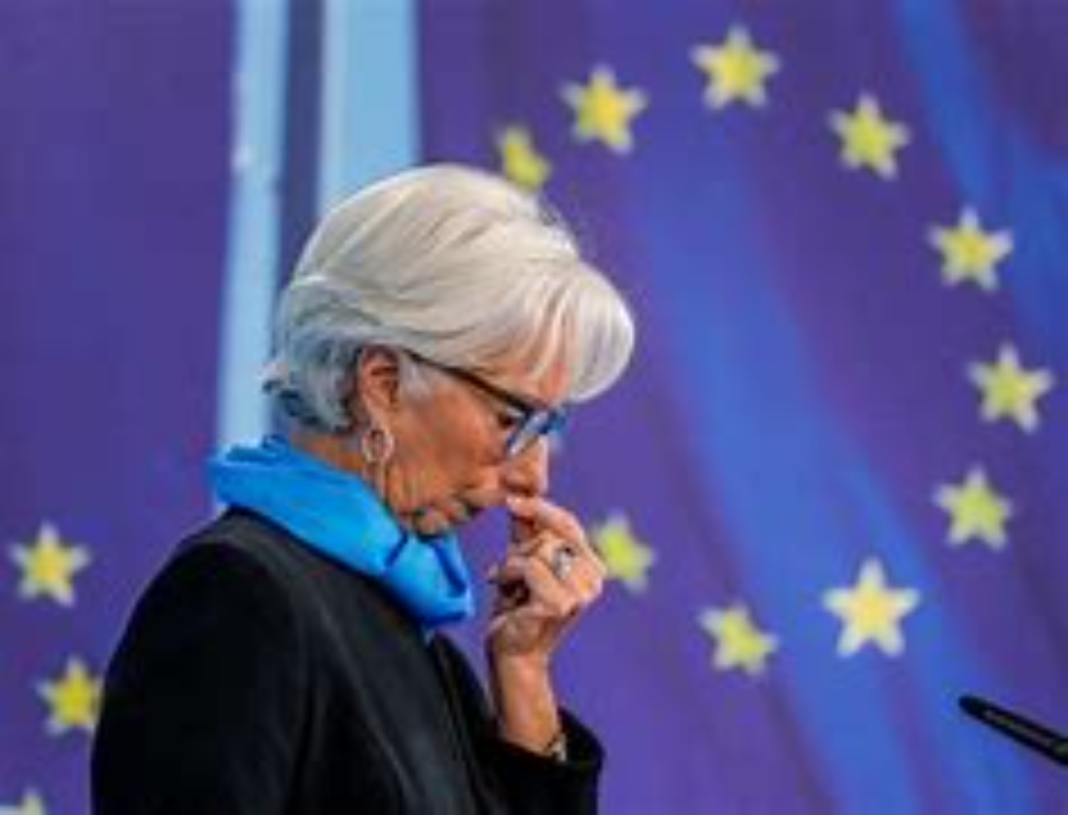 European Central Bank decided Thursday to keep its pandemic stimulus efforts unchanged even as consumer prices spike and central banks in other parts of the world look to dial back support as their economies bounce back from the worst of the COVID-19 outbreak.

The decision affecting the 19 European Union countries that use the euro currency sets up a debate in December about whether and how to end the 1.85 trillion euro ($2.14 trillion) stimulus program.

The bond purchase program drove down longer-term borrowing costs for businesses as they weathered shutdowns and for governments as they spent more for pandemic support.

It is slated to run at least through March 2022 — or until the bank deems the crisis phase of the pandemic over — but recently higher inflation has sharpened questions about whether the exit should come sooner rather than later.

Bank officials, however, have maintained that much of the recent surge in prices is temporary and that market expectations of a small interest rate increase by the end of next year are not in line with their outlook.

Bank President Christine Lagarde has said it will not “overreact” by prematurely withdrawing support as the economy still faces hurdles from bottlenecks in supplies of parts and raw materials.

Investors and analysts are waiting to hear her views on inflation and the economy at a news conference later Thursday.

“The trick will be for Christine Lagarde to acknowledge that inflationary pressures have increased but say that rates are unlikely to rise for a long time yet,” said Andrew Kenningham, chief Europe economist at Capital Economics.

Annual inflation in the group of countries using the euro hit 3.4 percent in September, the highest since 2008. But officials and some economists say much of that surge is tied to comparisons with low prices during the pandemic, especially for fuel. Those comparisons will soon drop out of the statistics.

Central banks usually raise rates and dial back stimulus efforts to combat rising prices. But the European Central Bank says it foresees inflation falling to 1.5 percent by 2023, well below its goal of 2 percent.

The Bank of Canada decided Wednesday to halt its bond purchase program, while the central bank of Brazil raised interest rates for the sixth straight meeting Wednesday and indicated rates would continue going up.

The US Federal Reserve has indicated it could announce a reduction in the pace of its monthly bond purchases as soon as November, though interest rate increases would be “premature,” according to Chairman Jerome Powell.

The Bank of England has signaled it is getting ready to raise rates to combat inflation.