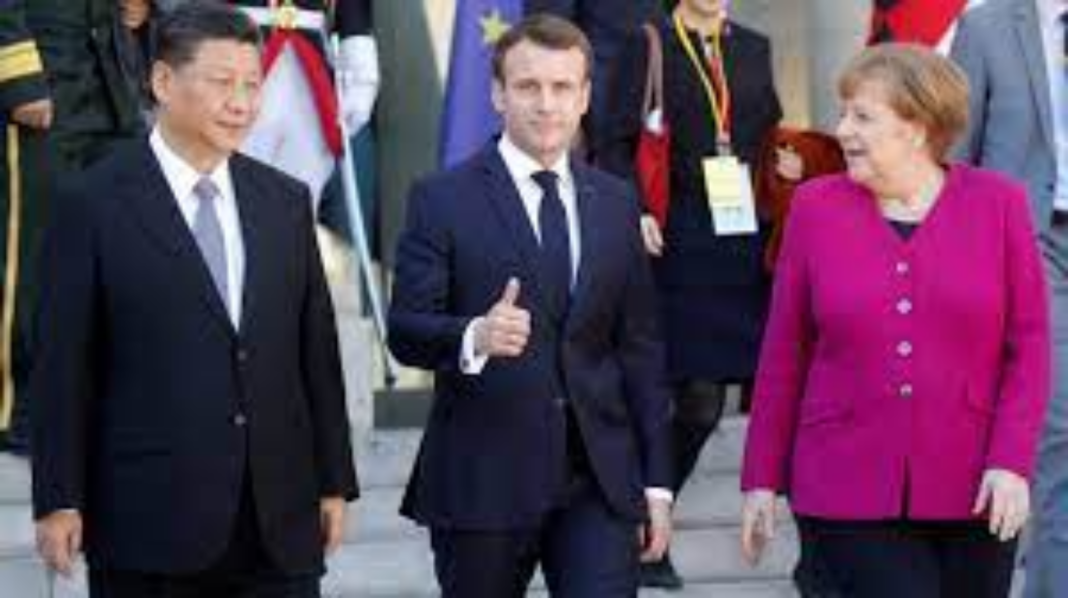 The Comprehensive Agreement on Investment (CAI) would have opened the door to greater European investment in Chinese markets, but after it was signed last year, it faced criticism for neglecting to take a stronger stand against Uyghur forced labor.

Top EU officials, responding to those complaints, trotted out a ridiculous response, essentially saying that they would take Beijing at its word. “China has committed to effectively implement [International Labor Organization] Conventions it has ratified, and to work towards ratification of the ILO fundamental Conventions, including on forced labor,” they said, despite ample evidence that the Party continues to engage in forced-labor practices. In April, German chancellor Angela Merkel praised the agreement for its “mutual market access and reciprocity” and “legal certainty and transparency.

Now, the 599–30 vote for a resolution freezing further consideration of the CAI, which would have needed approval by the EU Parliament, effectively reverses those officials’ decision to overlook Beijing’s bad behavior.

Ironically, the Chinese Communist Party only has itself to blame, as its decision to impose sanctions on several European politicians (including five MEPs), researchers, and nonprofit organizations spurred this European repudiation of its conduct. That move was a response to the EU’s participation in a multilateral push to sanction Chinese officials spearheaded by the U.S.

Adrian Zenz, a leading global expert on the Party’s Uyghur concentration camps who was sanctioned by Beijing, called the vote “akin to a death sentence” on Twitter.

“[Members of European Parliament] demand that China lift the sanctions before they consider the agreement, ‘without prejudice to the final outcome of the CAI ratification process,” said a press release from the EU’s legislative body, adding that it will also take the Party’s human-rights abuses into account during any future deliberations on the agreement. The European parliamentarians also called for a new “toolbox” of measures to ban products made with support of foreign subsidies and forced labor, strengthen foreign-investment regulations, and defend against Chinese cyberattacks.

With top EU officials still relatively oblivious about the Party’s human-rights abuses and attempts to subvert democracy around the world, the EU Parliament has stepped into the breach.

Devin Nunes: Pelosi Has burn down the institution of the House

Why People Don’t Trust the Science

McCarthy: would be hard not to hit Pelosi with a Gavel...