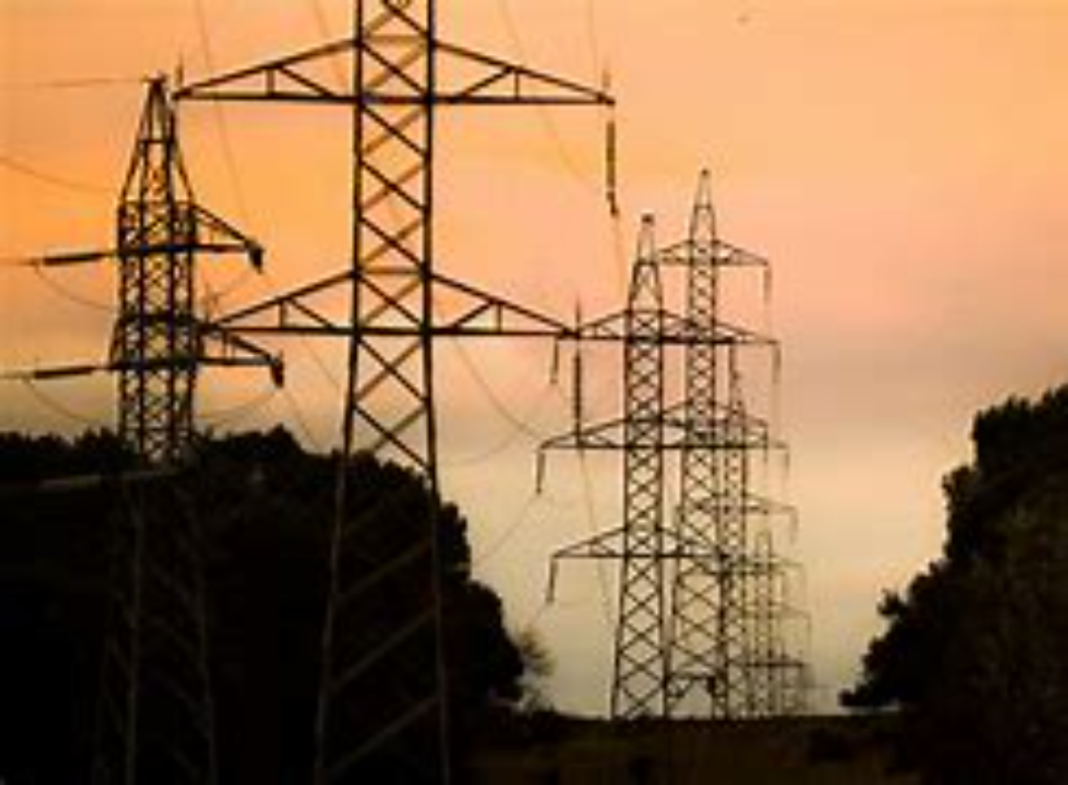 EU leaders on Thursday will debate their response to soaring energy prices, which have exposed familiar rifts over the bloc’s climate change goals and divided countries on whether the price crunch warrants an overhaul of EU energy market rules.

EU country leaders will discuss a “toolbox” the EU Commission published last week, which outlined the national measures governments can take and said Brussels would look into longer-term options to address price shocks.

Most EU countries have already drawn up emergency action plans to shield consumers from the price spike, including energy tax cuts and subsidies for poorer households, and on Thursday leaders will encourage others to follow suit.

A draft of their summit conclusions, seen by Reuters, invites countries to urgently use the toolbox “to provide short-term relief to the most vulnerable consumers and to support European companies”.

Longer-term measures, however, are more contentious.

“Member states are very split,” one EU diplomat said. “There is no common vision on what to do except follow the toolbox and use national measures to address vulnerable consumers – but beyond that, there is absolutely no agreement.”

Countries including Spain, Italy and Greece want the EU to respond with regulatory changes. They propose joint gas buying among EU countries to form strategic reserves, and decoupling European electricity prices from the cost of gas-fueled generation.

Others, including Germany and Belgium, are wary of overhauling regulations in response to a short-term crisis. The Commission said gas prices were expected to stabilize at a lower level by April.

The draft conclusions for the summit did not endorse any specific actions, and Thursday’s talks will likely pass the issue on to EU energy ministers to wrangle over at an emergency meeting on Oct. 26.

A preparatory note ahead of that meeting, seen by Reuters, said ministers would debate “what further measures at EU and Member State level, including the use of EU financial tools, could be envisaged”.

The price spike has also stoked familiar tensions between EU countries over the bloc’s policies to fight climate change, with Poland this week calling for Brussels to change or delay some
planned green measures.

Two EU diplomats sad Poland was isolated in that view, which is at odds with other countries that say high gas prices should speed up Europe’s shift to renewable energy to reduce countries’ exposure to volatile fossil fuel prices.