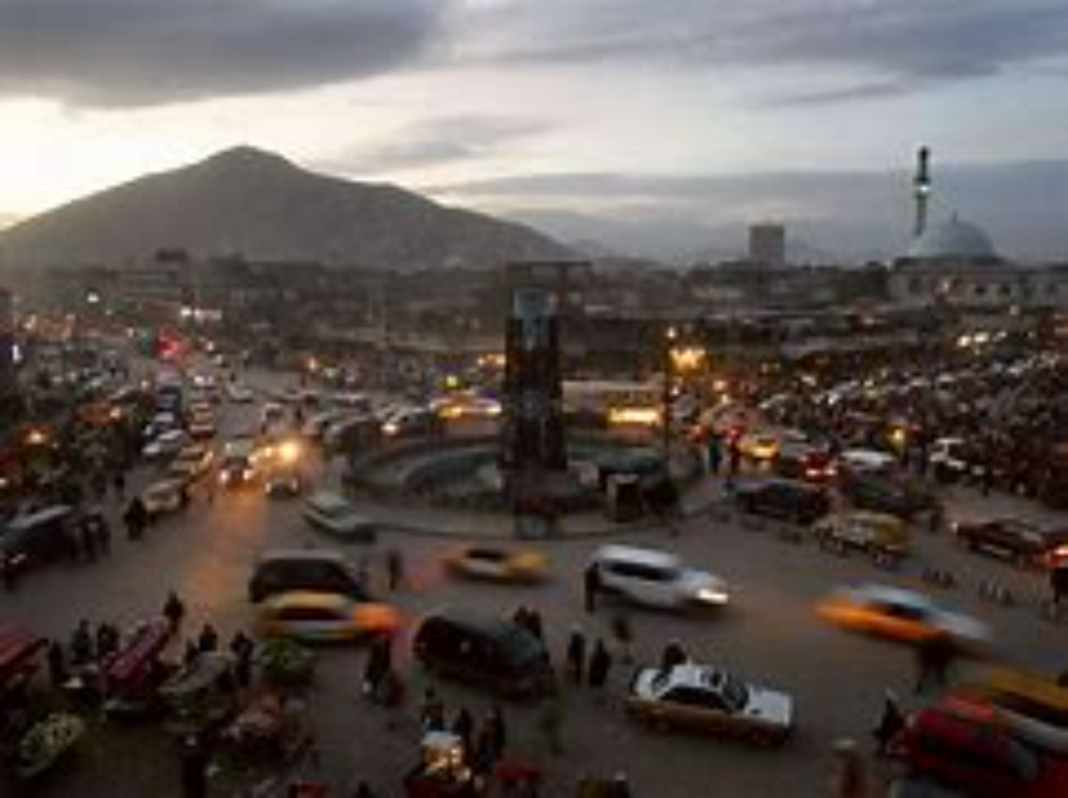 Berlin is still not ready to recognize the Taliban as ruler of Afghanistan as it has not formed an “inclusive” government, German Chancellor Angela Merkel said while pledging major financial aid to Afghanistan, along with the EU.

The Taliban militants did not form the inclusive government required by the international community, the chancellor said on Tuesday following a G20 video conference. The question of the Taliban’s political recognition is, thus, not on her agenda for the moment, she added.

“Nevertheless, there should and must be talks,” she argued, saying that the German government does speak to the Taliban. She also defended Berlin’s decision to provide €600 million-worth ($692 million) of aid to Afghanistan and its neighbors. No one would benefit if Afghanistan’s entire financial system collapses, she said, adding that “watching 40 million people plunge into chaos … cannot and must not be a goal of the international community.”

Earlier on Tuesday, EU Commission President Ursula von der Leyen announced that the bloc would provide an “Afghan Support Package” worth €1 billion ($ 1.2 billion) as part of a “global solidarity initiative,” and called on member states to “top it up with contributions.”

Europe is taking the leadership of the global solidarity effort. The Afghan Support Package worth almost €1 billion is an investment in security and stability. I hope 🇪🇺 Member States will top it up with contributions. pic.twitter.com/GCfON0a4yr

Von der Leyen also said that the aid would be channeled through international organizations working on the ground and not through the Taliban government, which Brussels does not formally recognize either.

The EU’s development aid – another form of humanitarian assistance provided by the bloc – remains frozen when it comes to Afghanistan. As do funds frozen by the US and the UK. Most recently, Beijing called on both nations to release the money for the government in Afghanistan to use, but such suggestions were rejected by Washington and London.

On Monday, however, the Taliban said that the US had agreed to provide humanitarian aid to Afghanistan, following talks with American officials in Doha, Qatar. The Taliban welcomed the move, arguing that aid should not be linked to any political issues.

According to the figures cited by the UN Office of Coordination on Humanitarian Affairs (OCHA) in September, more than 18 million Afghans currently require some form of assistance, nearly double the 9.4 million reported in 2020, while hundreds of thousands of people also remain displaced after decades of conflict.

After the Taliban seized power in Afghanistan, “billions of assets” and donor funds were frozen by members of the international community, UN Special Representative for Afghanistan Deborah Lyons said at a Security Council briefing on September 10, as she warned of a looming humanitarian crisis in the war-torn nation.

Both Lyons and UN Secretary-General Antonio Guterres argued that Afghanistan needed help here and now, as the humanitarian crisis cannot wait for “political decisions” on the removal of sanctions.