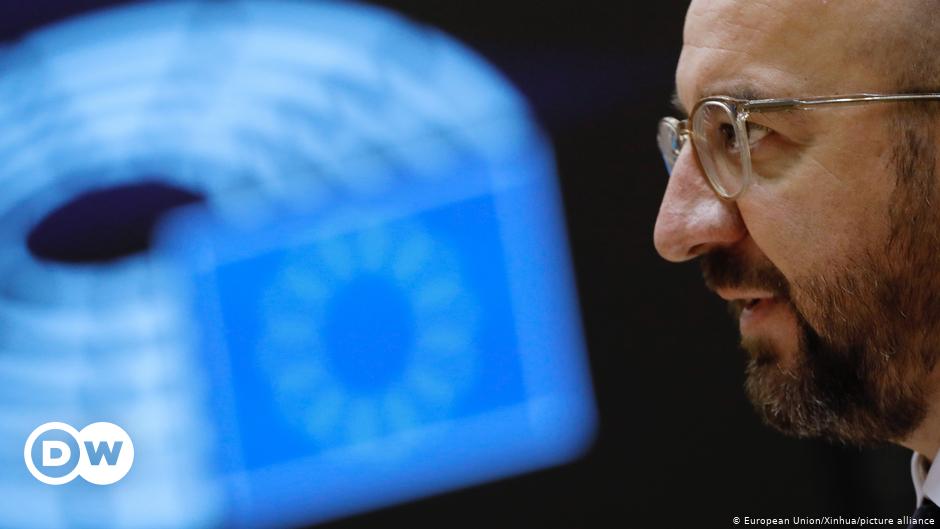 Relations between the European Union and recently departed Britain took another turn for the worse on Wednesday when the EU envoy in London was summoned to explain comments that Britain had issued a vaccine export ban.

The UK was so irked by Tuesday’s comments from European Council President Charles Michel that Britain had “imposed an outright ban on the export of vaccines,” that it called in the ambassador for a Wednesday morning meeting to clarify the issue.

A British government statement said that it “has not blocked the export of a single COVID-19 vaccine. Any references to a UK export ban or any restrictions on vaccines are completely false.”

The EU’s Charles Michel accused the UK on Tuesday of “vaccine nationalism” by banning jab exports.

The EU has been criticized by some member states, who have sought to buy vaccines from Russia and China, amid the UK’s successful inoculation drive.

Austria and Denmark said last week they will secure doses for future strains from Israel.

But in one of his regular blog posts, the former Belgian prime minister, who chairs EU summits, defended the 27-member bloc’s record.

Michel said he was “shocked” to hear the EU also being accused of “vaccine nationalism” after it blocked a shipment of jabs leaving for Australia for Italy last week.

“The EU has never stopped exporting,” he said, accusing Britain and the United States of banning the export of vaccines and vaccine components.

“The facts do not lie. The United Kingdom and the United States have imposed an outright ban on the export of vaccines or vaccine components produced on their territory.

“But the European Union, the region with the largest vaccine production capacity in the world, has simply put in place a system for controlling the export of doses produced in the EU.

“Our objective: to prevent companies from which we have ordered and pre-financed doses from exporting them to other advanced countries when they have not delivered to us what was promised.”

Britain had a quick retort for the comments by Michel, saying it has not blocked the export of a single COVID-19 vaccine.

The British foreign secretary is seeking answers from the EU

“Any references to a UK export ban or any restrictions on vaccines are completely false,” a UK government spokesman said.

Diplomats said the UK does have legislation to stop supplies purchased by its National Health Service from being diverted, but it does not prevent any export of materials direct from producers.

But British government sources could not immediately clarify if there had been any vaccine exports from the UK since the pandemic began.

Vaccine row flares up once more

A row between Brussels and London flared up in January when Anglo-Swedish company AstraZeneca said it would miss its supply schedule of deliveries to the EU.

The European Commission, the EU executive that negotiated the contracts on behalf of all 27 governments, drew up new powers allowing national authorities to stop doses leaving for overseas.

The British government’s rebuff of his comments came amid growing tensions between London and Brussels following the completion of Britain’s exit from the EU at the end of 2020.

Relations strained by years of bruising talks over Brexit took a turn for the worse in January.

The UK reacted furiously when the EU briefly threatened to use emergency measures to stop coronavirus vaccines going from the bloc into Northern Ireland, a British-ruled province bordering EU member state Ireland.

“This pandemic is a global challenge and international collaboration on vaccine development continues to be an integral part of our response,” a British government spokesman said.

Athlete Duo fighting back against biological males in women’s sports

Rachel Maddow Busts Mitch McConnell For Trying To Have It Both...