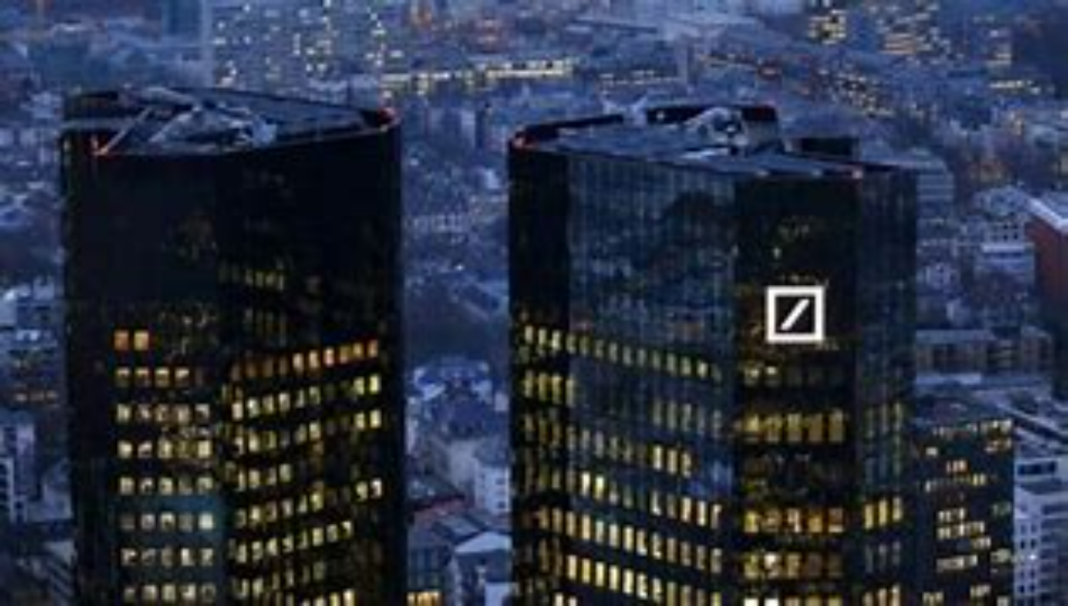 “The rules we have in place to prevent money laundering are among the toughest in the world,” said the vice president of the European Commission, Valdis Dombrovskis, “but they must also now be systematically applied.”

There hasn’t been enough of this in recent years. In practice, many EU member states don’t actually implement the rules or are simply too lax in supervising and scrutinizing suspicious financial transactions. This is why the European Commission has now officially proposed something Brussels has been working on for months: It wants to create a new EU supervisory authority that will keep a close eye on financial activity in member states and will monitor and audit large transnational financial institutions that are a potential risk.

However, this powerful authority is not expected to start its operations for another three years, and it will be five years before it takes full effect. The EU member states have in principle agreed to the establishment of this central supervisory authority, similar to the one that already exists for banks, but are arguing over where its physical headquarters should be.

Dombrovskis: Every money laundering scandal is one too many

As Mairead McGuinness, the EU commissioner for financial services, acknowledged when presenting the new legislative proposals: “Money laundering poses a clear and present threat to citizens, democratic institutions and the financial system.” Transactions involving “dirty” money account for about 1.5% of gross domestic product in the EU — that’s €133 billion ($157 billion). “The scale of the problem cannot be underestimated, and the loopholes that criminals can exploit need to be closed,” McGuinness said.

In order to achieve this, the Commission wants to standardize the rules on combating money laundering — i.e., bringing “dirty” money from criminal activities into normal, “clean” monetary circulation — right across Europe. All member states would have to be transparent about who actually owns which companies, financial service providers and real estate. It would no longer be possible in the EU for these to be held in the name of anonymous companies, trustees and representatives. Registers of bank accounts and their account holders would be merged across the EU.

The Commission states that the repeated division of assets into smaller units, the nesting of companies and electronic transactions through a series of foreign accounts all make it very difficult to follow the trail of money obtained through drug trafficking, illegal prostitution, illegal gambling, human trafficking and other crimes of this nature.

A new directive to combat money laundering — this is version number six — aims to make it harder for organized crime and those who finance terrorism to do business. The rules have been tightened up further compared to the fifth directive, which is currently in force. Cryptocurrencies — privately created electronic currencies such as Bitcoin, which the EU believes are particularly well-suited to anonymous transactions — are also being targeted. In future, cryptocurrency providers will have to disclose the identity of the account holder.

A proposal also tabled today by Dombrovskis is proving controversial among member states. He wants to limit cash payments to a maximum of €10,000. He points out that cash is an easy gateway for the laundering of money. Cash proceeds from drug deals, for example, may be put into circulation by inflating the sales of a pizzeria owned by the criminals. Real estate is bought and paid for with suitcases full of cash.

Some EU member states have already imposed an upper limit on cash payments. In Greece, for example, it is just €500. In other countries, though, such as Germany or Austria, there is no limit at all. Around 70% of all end consumer payments in the EU are made in cash.

The Austrian finance minister, Gernot Blümel, supports the fight against money laundering, but says it’s an illusion to think that criminals only use cash. “We see that white-collar criminals are increasingly switching to the digital realm, and we need to intensify our efforts here in future,” Blümel said in Vienna last week. “I think this is more effective than arbitrary caps, which reinforce the current tendency to do away with cash.” He explained that cash must be retained as a means of payment that does not require technical assistance. 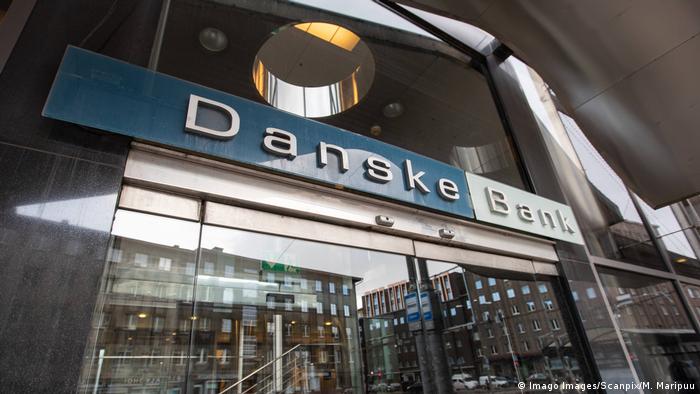 Dombrovskis is primarily concerned about the EU’s reputation and stability as a financial center. “Every money laundering scandal is one too many,” he said.

Last September, thanks to the so-called FinCEN Files, it became clear that even renowned major European banks have been circumventing EU rules on money laundering. In 2018, a Danish bank was found to have been laundering money through a small branch in Estonia for years – up to €200 billion. The Danske Bank scandal provided the impetus for the Commission’s new anti-money laundering initiatives. These still have to be approved by the European Parliament and the 27 EU member states.

China To Establish Moon Base Sooner