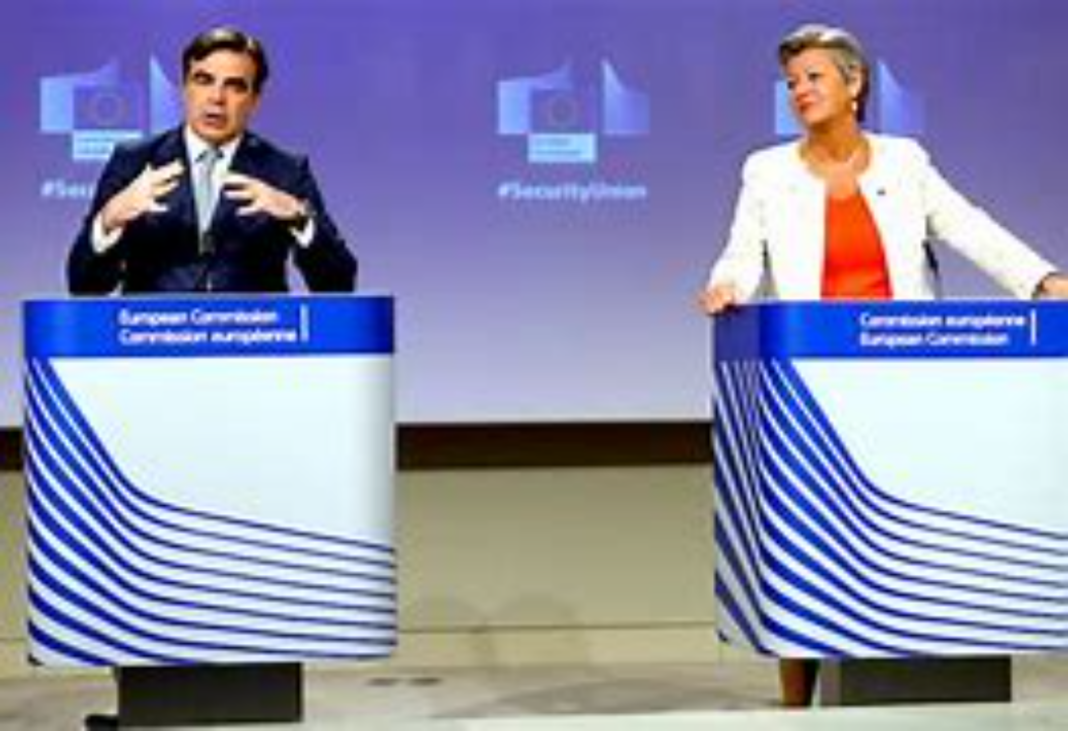 EU policymakers proposed a new agency on Tuesday to stop financial firms from aiding criminals and terrorists after a scandal at a Danish bank highlighted the inadequacy of the bloc’s defenses.

Europe came under pressure to step up enforcement of its anti-money laundering rules when several countries began investigating Danske Bank after more than 200 billion euros ($235 billion) of suspicious transactions passed through its tiny Estonian branch between 2007 and 2015.

Danske said in April it may be required to investigate its former Estonian branch further this year.

With no EU authority to stop money laundering and terrorist financing running into billions of euros, Brussels has relied on national regulators, but they have disagreed over who should be in charge and not always enforced rules consistently.

“This package will correct those gaps in the framework.”

The EU Commission proposed creating an EU Anti-Money Laundering/Countering Financing of Terrorism Authority (AMLA) to directly supervise a yet-to-be-compiled list of cross-border financial firms considered the most risky, and to coordinate enforcement among national regulators.

AMLA could also intervene in companies not on the list if the national regulator has not taken sufficient action.

A levy on the risky firms will largely fund the new body, which should be fully up and running by 2026 with about 250 staff, including 100 to supervise the riskiest firms jointly with national regulators.

AMLA, which will cost 45.6 million euros to run and have powers to impose sanctions of up to 10 million euros or 10 percent of a firm’s annual turnover, would strip the EU’s European Banking Authority (EBA) of the role it has had since 2019 of coordinating enforcement of anti-money laundering rules.

The EBA’s board in 2019 closed an inquiry into Danish and Estonian regulators regarding Danske Bank without explanation, even though the two national regulators were found in breach of EU law.

The European Savings and Retail Banking Group said it hoped the proposal would strengthen the fight against financial crime and called for clear regulation and efficient responsibility sharing between the new EU authority and national ones.

The EU package also includes making the bloc’s anti-money laundering rules more detailed and slotting them into a single rulebook by the end of 2025 to stop criminals exploiting differences between national regulators, the Commission said.

Companies handling virtual assets, such as bitcoin, would become subject to anti-money laundering rules, along with transparency requirements for transfers of crypto assets.

“If you allow bagfuls of cash to purchase luxury goods then questions have to be asked about the origin of that money,” McGuinness said.

EU states and the European Parliament have the final say over the commission proposals in a negotiation process that can take around two years.