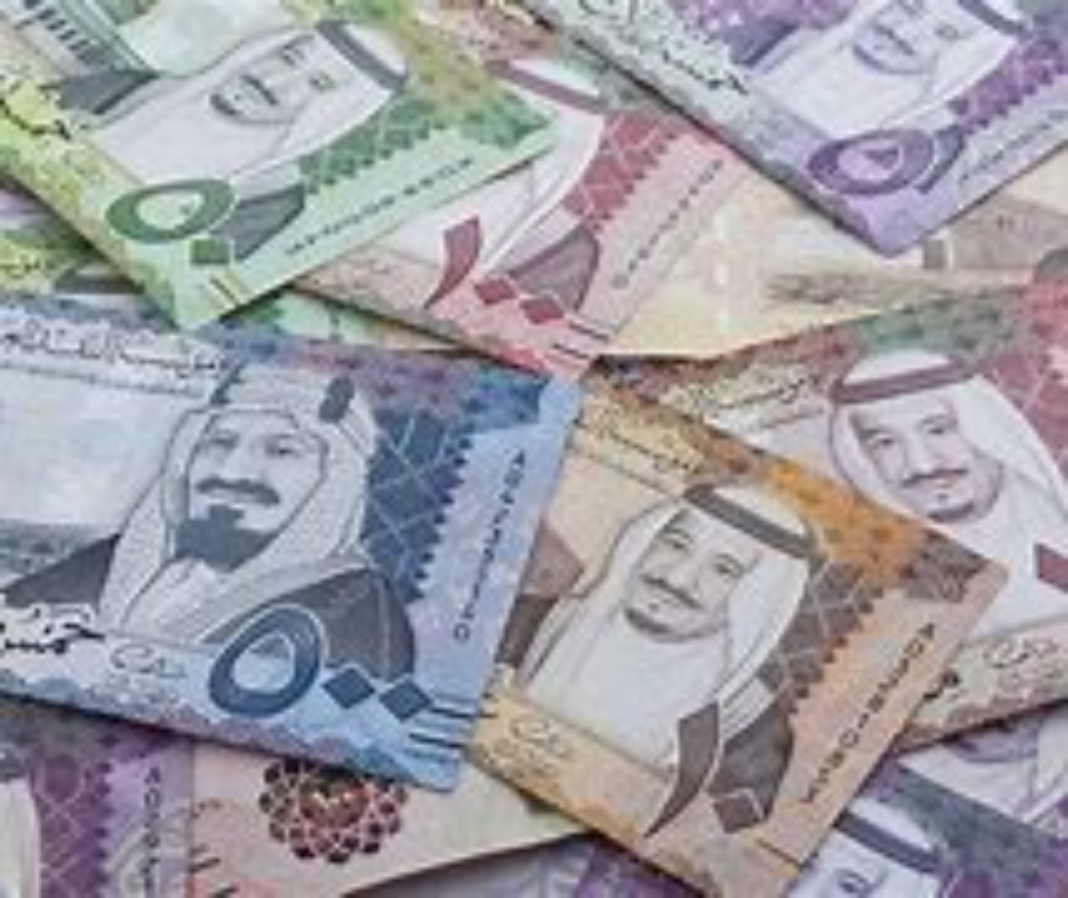 Brussels-based securities settlement platform Euroclear said on Wednesday it had signed an agreement with Saudi Arabia’s Securities Depository Center Company (Edaa) to launch a “Euroclearable” link that will give international investors access to local currency-denominated sukuk and bond markets.

The agreement was signed at Saudi Arabia’s flagship investment conference FII and the link is expected to launch in March next year.

The link will give foreign investors “legal certainty” when investing in Saudi riyal-denominated debt, Euroclear CEO Lieve Mostrey told Reuters on the sidelines of FII.

“And so typically what we see after the market has become Euroclearable is that the volume of foreign direct investment in the local issuances increases dramatically, and with that also we see that the cost of borrowing for the country goes down,” she said.

She added it was difficult to predict how much volumes could increase by, but was confident there would be strong investor appetite as well as issuance.

Initially, Saudi sovereign and quasi-sovereign debt will be Euroclearable, said Sudip Chatterjee, head of global capital markets at Euroclear, adding other asset classes will gradually be made eligible.

For other Gulf countries, there is either not yet enough demand from investors or issuers in those markets to set up a Euroclear link, he said.

Egypt signed an agreement in 2019 with the Brussels-based firm, but the link has faced long delays.

That was due to technical issues related to how withholding tax is calculated in Egypt, Chatterjee said.

Egypt currently uses pro rata temporis – a calculation commensurate to the duration of the security – for securities’ withholding tax rather than calculating it on a record date basis, where tax is paid on a specific date once a year and which is used internationally.

A law was passed to change how the withholding tax was calculated.

“That is something which has not been implemented because there is a lot of fear from the local market broker dealers that it might upset the pricing and the way that the market operates today,” Chatterjee said.

“It will be done,” Mostrey said, adding Euroclear continues to actively engage with the Egyptian market to try to iron out the issue.

“It is very typical that you stumble upon a stumbling block like this.”