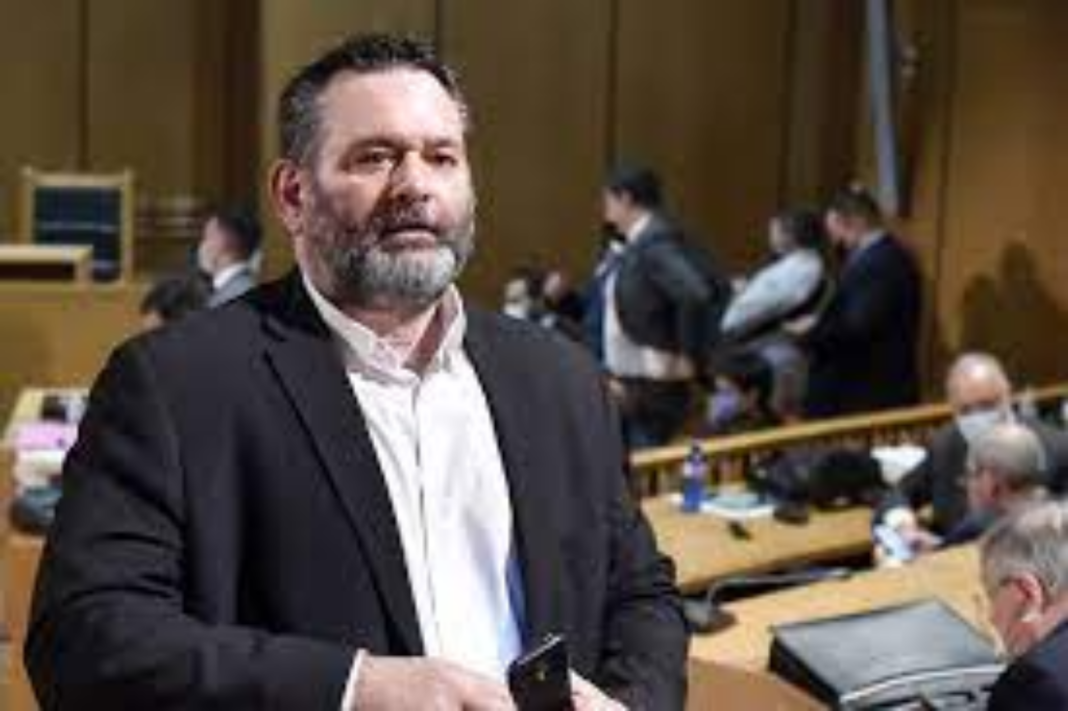 A Greek member of the European Parliament and convicted neo-Nazi arrested in Belgium under a European arrest warrant arrived in Athens on Saturday following his extradition, airport police sources told AFP.

He had been arrested in Brussels to serve a 13-year jail term in Greece.

Lagos, who was detained last month shortly after the European Parliament stripped him of his immunity and had been held in a prison in the Belgian capital for almost two weeks, is expected to appear before the prosecutor and on Sunday to be transported to prison.

Initially, the MEP had refused his extradition but he later dropped his opposition to be sent home to face jail.

The defendant was elected to the European Parliament in 2019. He entered as a member of the far-right Golden Dawn group, but later rebadged as an independent.

In October, along with other leaders and members of Golden Dawn, he was convicted in Greece on several charges, including that of running a criminal organization.

But the court ruling could not be enforced while Lagos continued to enjoy an MEP’s immunity from prosecution and to reside in Brussels, the seat of the parliament.

The marathon trial of the Golden Dawn top brass, including founder and longterm leader Nikos Michaloliakos, was seen as one of the most important in Greece’s modern political history.

In total, more than 50 defendants were convicted of crimes ranging from running a criminal organisation, murder and assault, to illegal weapons possession.

The jail terms capped a stunning downfall for a party which was the country’s third most popular in 2015.

The crackdown was sparked by the murder of a 34-year-old anti-fascist rapper, Pavlos Fyssas, stabbed to death in front of a cafe in a western Athens suburb in September 2013.

Tehran: I don’t think Israel’s policies will change with the new...