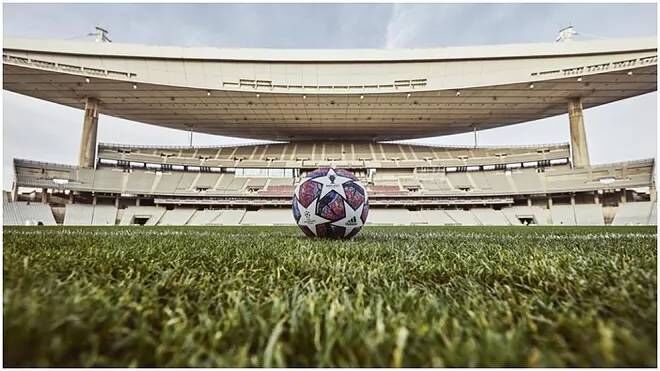 The European Super League has been born. The story reported by MARCA earlier on Sunday has now been officially confirmed, with a statement released by the new competition late on Sunday night.

Another three clubs are also said to be ready to join ahead of the inaugural season.

“Going forward, the Founding Clubs look forward to holding discussions with UEFA and FIFA to work together in partnership to deliver the best outcomes for the new League and for football as a whole,” their statement explained.

“The formation of the Super League comes at a time when the global pandemic has accelerated the instability in the existing European football economic model. Further, for a number of years, the Founding Clubs have had the objective of improving the quality and intensity of existing European competitions throughout each season, and of creating a format for top clubs and players to compete on a regular basis.

“The pandemic has shown that a strategic vision and a sustainable commercial approach are required to enhance value and support for the benefit of the entire European football pyramid. In recent months extensive dialogue has taken place with football stakeholders regarding the future format of European competitions. The Founding Clubs believe the solutions proposed following these talks do not solve fundamental issues, including the need to provide higher-quality matches and additional financial resources for the overall football pyramid.”

Florentino Perez is the first chairman

With the news that the current Real Madrid president Perez will be the first chairman of this new competition, he made a statement too.

“We will help football at every level and take it to its rightful place in the world,” he said.

“Football is the only global sport in the world with more than four billion fans and our responsibility as big clubs is to respond to their desires.”

How the pandemic drove rents higher and made housing inequality worse