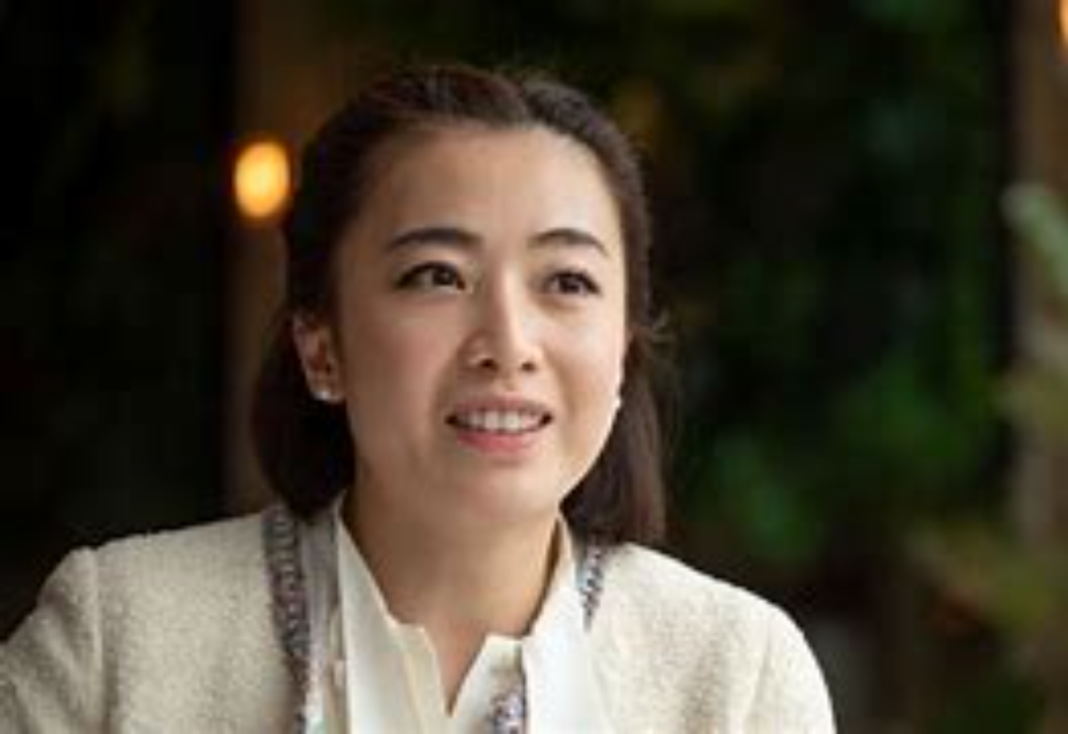 The dominos are starting to fall.  Evergrande was first, now those connected to Evergrands solvency issues include multiple companies and Hong Kong’s richest woman.

We reported on Evergrande a few weeks ago.  The Hong Kong behemoth with the most debt of any corporation in the world, was facing solvency issues due to its failing portfolio of Chinese real estate.

Then other companies were identified as well.

Today another company is involved in the Evergrande crisis is identified and it’s owned by Hong Kong’s richest woman.  Chinese Estates Holdings is the company connected to Evergrande.

Chinese Estates Holdings, controlled by Hong Kong billionaire Joseph Lau and his wife Chan Hoi-wan, has been a long-time ally of Evergrande. It has often offered financial support to the Chinese developer by subscribing to many of its bond or stock sales since 2009, when Evergrande listed in Hong Kong. It has also worked with Evergrande on property projects in mainland China.

In 2017, Chan Hoi-wan became the richest woman in Hong Kong due to her holdings in Chinese Estates Holdings:

Former entertainment journalist Chan Hoi Wan has come a long way. Not only has she become a celebrity in her own right, but she is now officially the richest woman in Hong Kong, worth some HK$50 billion (S$9 billion).

She claimed the mantle after her husband, property tycoon Joseph Lau, transferred an estimated HK$11.3 billion worth of shares in property firm Chinese Estates to her on Wednesday (March 1), citing his poor health.

Ms Chan, 37, now holds a 50.02 per cent stake in Chinese Estates, where she is also an executive director.

Chinese Estates said in a filing to the Hong Kong exchange that it’s offering HK$4 apiece to acquire the 25% of the company’s shares that are held by outside investors. The firm said the offer represents a premium of approximately 83.5% over its closing price of HK$2.18 on September 28, the day before its shares were suspended.

Chinese Estates saw its shares soar 31.7% on Thursday after they resumed trading. The surge brought the premium down to only 4.7% over its closing price of HK$3.82. Lau and Chan control nearly 78.6% of Chinese Estates’ outstanding shares.

Looks like the Evergrande mess caused by the China real estate collapse is growing.