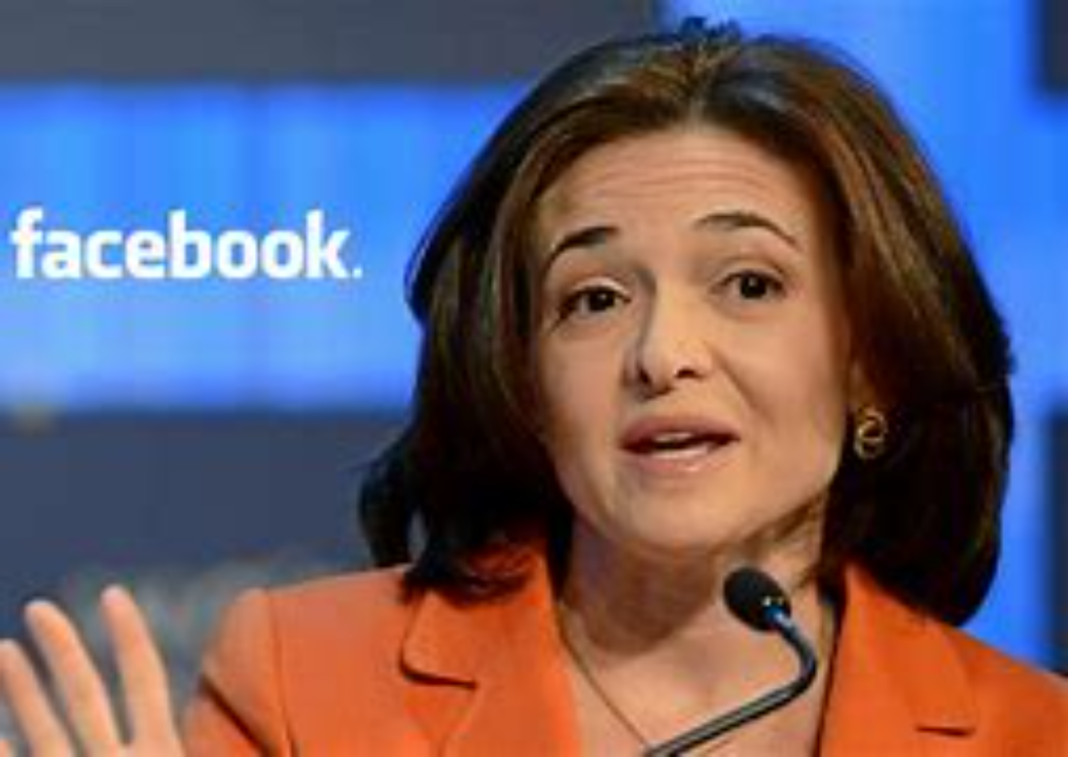 While Facebook has previously provided some details on the types of content that receive reduced distribution in Facebook’s News Feed, the updated guidelines are designed to provide clarity and accessibility, Director of Product Management Anna Stepanov announced in a blog post Thursday.

All content rated as “False, Altered, or Partly False” by fact-checkers certified by the International Fact-Checking Network is deprioritized, though content rated as having “Missing Context” does not generally receive reduced distribution.

The tech company previously ran afoul of lawmakers and the New York Post for limiting the reach of a true story related to information contained on Hunter Biden’s laptop due to pending fact-check approval, while the International Fact-Checking Network attracted ire for fact-checking claims from pro-life group Live Action.

The released guidelines follow increased scrutiny of Facebook’s content moderation practices due to the spread of perceived misinformation on its platform. The company reportedly refused to hand over user data to the White House and failed to answer specific questions regarding the amount of alleged misinformation on its platform, The Washington Post reported in August.

Facebook also initially shelved the release of a transparency report that showed the most popular content on the platform was related to the COVID-19 vaccine, and has repeatedly taken action against researchers attempting to study its algorithms. The company was grilled by lawmakers Tuesday for its lack of transparency regarding its data collection policies and the impact its services have on users.

The Democratic Party is no longer pro-Israel

Nigeria: President Buhari disappointed by Twitter regarding the recent removal of...

Vaccinated people should get back to normal