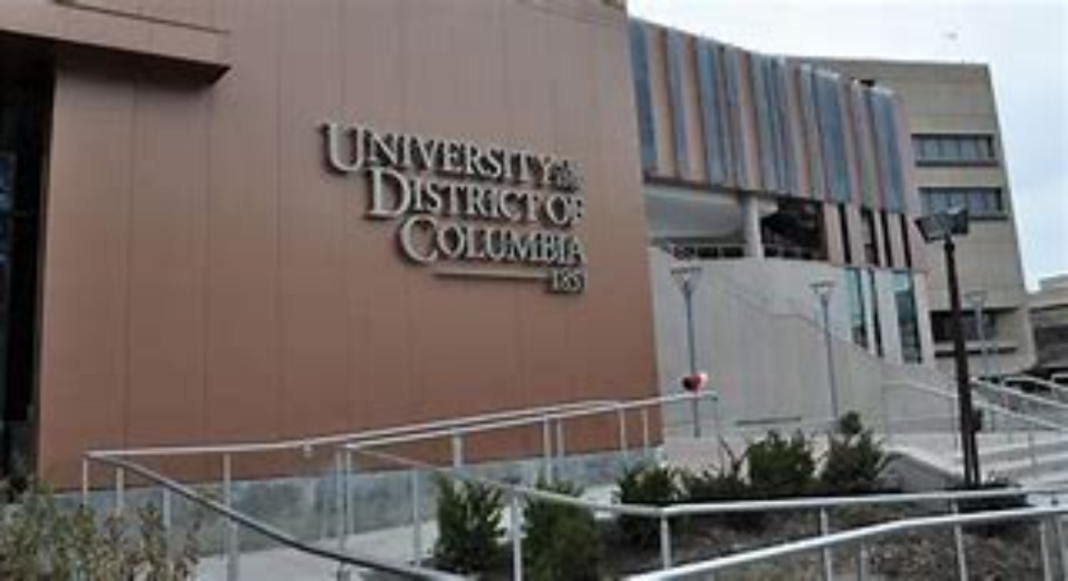 There’s an interesting story in the Wall Street Journal today about the declining enrollment of men in 2 and 4-year colleges. This gender enrollment disparity is a trend that has been happening for a while now, but at this point the divergence between men and women is becoming pretty dramatic.

At the close of the 2020-21 academic year, women made up 59.5% of college students, an all-time high, and men 40.5%, according to a Wall Street Journal analysis of enrollment data from the National Student Clearinghouse, a nonprofit research group. U.S. colleges and universities had 1.5 million fewer students compared with five years ago, and men accounted for 71% of the decline, the Journal analysis found.

This education gap, which holds at both two- and four-year colleges, has been slowly widening for 40 years. The divergence increases at graduation: After six years of college, 65% of women in the U.S. who started a four-year university in 2012 received diplomas by 2018 compared with 59% of men during the same period, according to the U.S. Department of Education.

In the next few years, two women will earn a college degree for every man, if the trend continues, said Douglas Shapiro, executive director of the research center at the National Student Clearinghouse.

The situation has become bad enough that some colleges are already offering more slots for boys in an attempt to bring the enrollment back into parity. The WSJ says this is “higher education’s dirty little secret,” i.e. schools are now practicing a kind of affirmative action for men.

There’s a chart included in the story which breaks down the admittance of men and women by both race and income. What the chart shows is that white men come in near the bottom at every income level.

It takes a while to really make sense of this chart. Each horizontal line represents a different income level. Each color represents a race. Colored dots are men and circles with white centers are women. So, again, the solid red dots are near the bottom in every case. Also, you’ll notice that Asian men and women outperform everyone else by a lot at every income level (the medium blue dots to the far right). In fact, the low income Asian men are doing about as well as men of other races in the top income category. Also, there is nearly no gap between Asian men and women. Both groups do extremely well getting into college. This chart is going to be bad news for people pushing the “model minority myth” nonsense. Clearly, Asians are doing something that other groups, especially whites, are not doing as well.

So what’s the reason young men are falling behind? The rest of the story offers several possibilities including impact from the pandemic and a sense that men really aren’t sure what their career path should be. But part of the problem may also be that the idea of helping men, particularly white men, is off limits at most colleges and universities which are geared toward helping minority students. Men, especially white men, are seen as privileged and therefore the least in need of help, even if the numbers above suggest that’s not the case.

All of this makes me worry about the future. Having CRT enter public classrooms and emphasize the idea of white supremacy and male privilege at a point where white males are already struggling with education seems like a perfect storm of bad ideas. Based on the data above, we don’t need to be telling boys that they need to check their privilege from the time they can first read and write, we need to be helping them do as well as girls. I wonder how many years it will take for teacher’s unions to figure this out.