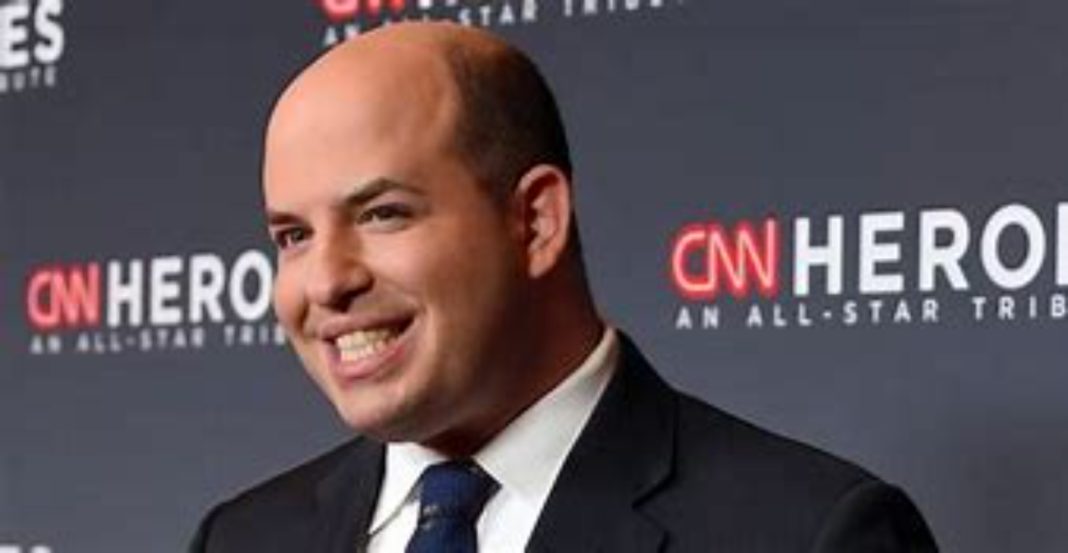 The Washington Post’s Erik Wemple really deserves some kind of award for his coverage of the Steele dossier. He may be the only person in the mainstream media who has followed up with the journalists and talking heads on TV who spent years uncritically promoting it and many of his interactions with those folks have often been revealing. When people who provide commentary for a living suddenly don’t have anything to say, that’s noteworthy.

Today, Wemple has another piece focused on the handling of the dossier by CNN. It opens with this remarkable bit of silence from a guy who gets paid to comment on the media:

“Reliable Sources,” Brian Stelter’s Sunday media program on CNN, hasn’t found air time for the Steele dossier. There have been no mentions of the document over the past three editions of the program, though there has been chatter about how Fox mogul Rupert Murdoch may approach the 2024 election and Stephen K. Bannon’s podcast.

We asked Stelter to explain the dossier’s omission. “No on the record comment,” replied the stickler for public transparency via DM.

There’ll be no speculation here on why Stelter glossed over this story, though we should note: It would have made for some interesting television, given CNN’s own role in hyping the alleged “corroboration” of a document that has fallen apart bit by bit ever since its January 2017 publication by BuzzFeed News.

Wemple won’t speculate but I will. I think Stelter has nothing to say because this is a case where he can’t flog his favorite media theory about Fox News being the source of all evil. In fact, whatever skepticism Fox News expressed toward the dossier turns out to have been not enough. Meanwhile, CNN’s talking heads were repeatedly claiming “much” of the dossier had been corroborated.

As Wemple pointed out nearly two years ago, this talk was very misleading, probably intentionally so. The big claims in the dossier about Trump’s longstanding collusion with Russia, the pee tape, etc. were never corroborated by anyone. The claims that were corroborated were things that appeared in the dossier after they had already appeared in other media sources. For instance, the claim that Michael Flynn was paid to attend an RT function in Russia with Putin in 2015. Flynn’s trip was known from the time it happened. That he was paid to attend was published in 2016 roughly two months before the same claim appeared in Steele’s dossier. Read this entire story for more examples.

Getting back to CNN, Wemple notes the network recently published a story titled “The Steele dossier: A reckoning.” And while that sounds like it might be some sort of criticism of CNN itself, Wemple says there’s not much of that in the piece.

The piece does point out that a December 2019 Justice Department inspector general report noted that the FBI had corroborated precious little of the dossier’s exclusive material.

Cohen’s story, however, leaves out how CNN’s top journalists bootstrapped that February 2017 story into sweeping and definitive commentary lending credibility to the entire dossier. One host even said the U.S. intelligence community had “corroborated all the details,” just one of the many remarks that we documented in previous posts. We won’t belabor these errant evaluations anymore here, other than to say that Cohen’s piece didn’t “reckon” with them one bit…

That appears to be the new approach to correcting the record and not just at CNN. As my friend Jeryl Bier pointed out today, USAToday updated a fact-check about the shooting of Jacob Blake to noted that he was armed with a knife. However the editor’s note adds: “That does not affect he rating for this item; ratings are based on what is known at the time.”

“Editor’s note: … Jacob Blake was armed with a “razor blade-type knife” when he was shot by police…. That does not affect the rating for this item; ratings are based on what is known at the time.” pic.twitter.com/mTUnA2YfMT

So, sure, maybe CNN was wildly over-optimistic about the dossier at the time but now that they know better, they don’t want to be held accountable for any of that. And Brian Stelter, the guy the network pays to keep an eye on media coverage and accuracy is content to stay quiet and let it slide.