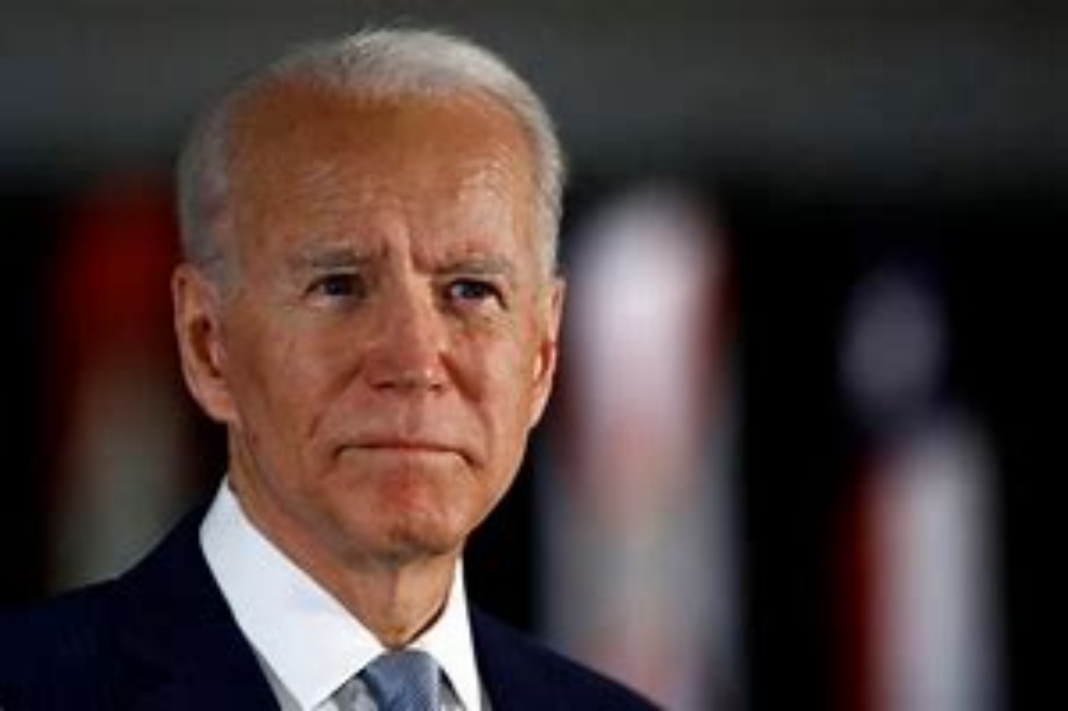 It may not be a break-up but it looks like some of the media is ready to take a break from its slobbering coverage of Joe Biden. Biden’s first trip overseas as president has been notable for his continual gaffes and breaks in the traditional protocol. The press is beginning to report on a lack of accessibility to Biden and his events overseas.

Biden will continue to receive glowing coverage from most media outlets, there is no delusion about that. But it is noticeable that some reporters are beginning to speak out publicly with complaints. Biden continued in the same manner as at the G7 when he spoke to the press in Brussels during meetings with NATO leaders. At the G7 Biden said he had to stick to a pre-approved list of reporters to call on for questions or else he would be in trouble with his staff. In Brussels during the NATO summit, Biden met with Turkish President Recep Tayyip Erdogan. The U.S. press pool traveling with Biden was granted access to the meeting only to have access denied by the White House at the last minute. Reporters were left outside the room and only learned that the meeting had begun by reading tweets from the Twitter account of Erdogan’s press office. When reporters were allowed in after the meeting, both Biden and Erdogan sat silently at the table. Finally, Biden said it was a good meeting and that he “didn’t say anything”. What?

After waiting outside the room for close to two hours, U.S. reporters were allowed into the room where Biden and Erdogan were seated across a table joined by their respective staff.

“We had a very good meeting,” Biden said.

A reporter explained that the pool had a difficult time hearing the president.

“Because I didn’t say anything,” Biden retorted.

The U.S. press pool was then promptly escorted from the room.

He had a meeting with a frenemy like Erdogan and he wants the press to report that he didn’t say anything? The press wasn’t amused, even those who routinely cover for Biden.

“Biden is abroad doing a big push on democracy v autocracy. BUT the U.S. press — a key part of any functioning democracy — has gotten less access than under previous administrations. And is now forced to resort to updates on from…the Turkish government Twitter account,” Washington Post White House bureau chief Ashley Parker wrote.

“The U.S. press pool has been holding for more than hour outside this meeting with limited access yet again today at @POTUS — after significant access issues over the weekend at the G-7,” CBS” Ed O’Keefe noted. “Meanwhile, the Turkish president quickly posted photos from their ongoing meeting.”

“US press is still waiting on access to President Biden’s meeting with the Turkish president,” CNN’s Kaitlyn Collins said. “The Turkish government is tweeting out photos of their meeting that is apparently underway.”

Jennifer Jacobs of Bloomberg News said the press pool was forced to wait outside the room in the hallway.

“Turkish officials are tweeting photos of President Biden meeting with Erdogan, while the White House traveling press pool, which was supposed to cover the beginning of the bilat, is outside waiting out in the hallway,” she wrote.

WaPo, CBS, Bloomberg, and CNN? Those are all some of Biden’s biggest cheerleaders. If we are to speculate, it would be easy to blame Erdogan. He likely demanded that the American press be excluded because he’ll get positive press from the Turkish reporters. Biden is weak enough to cave to such treatment. That conclusion, though, is murky, given how Biden has avoided the press consistently since the very beginning of his campaign for the presidency and up to the present time. When he does hold a press availability, his staff makes sure he only answers a few questions (usually 5 at the most) and that’s that. The press has gone along with protecting Biden up until now.

After pool holds for nearly two hours, Biden and Erdogan sit silently in front of cameras

Biden eventually says “we had a very good meeting.”

When told press couldn’t really hear him, he said “because I didn’t say anything.”

Nothing else. No other words before pool moved out pic.twitter.com/VbqSNW01V7

Biden has delivered many verbal gaffes. He confused Libya and Syria, for example during a press conference. It looked as though he had symptoms of a stroke during an answer about his upcoming meeting with Putin – there was a random long pause as he began to answer the question. Biden is also breaking domestic and international protocol on this trip.

During his visit with the Queen at Windsor Castle, Biden left on his sunglasses when he greeted her. This is a faux pas known to anyone bothering to ask. It is a breach of protocol to not look the Queen in the eye when addressing her. It is noted that many people will simply remove sunglasses when they first greet her and then put them back on in the sunlight. Then, after he and Jill had tea with Queen Elizabeth, Biden spoke of what they talked about. That’s a no-no. Conversations are to be kept private.

But revealing private details of a conversation with the Queen is a royal faux pas.

“The Queen is supposed to have told Michelle Obama that royal protocol was rubbish. It has nonetheless been a rule that an audience with the Queen is strictly private and to reveal its contents is a breach of trust,” royal commentator Richard Fitzwilliams told the Daily Mail.

“President Biden, by revealing that the Queen had asked about the Russian and Chinese leaders, did breach this rule. It is very possible that, as the G7 sees itself as a bulwark of democracy against regimes such as Russia and China, that this comment may have been prearranged in line with this theme,” he added.

Speaking after a day of meetings at the NATO summit, Mr. Biden said America’s allies view the U.S. as a “decent, honorable nation.”

“I think that they’ve seen things happen as we have that shocked and surprised them, but I think they believe, like I do, that the American people are not going to sustain that kind of behavior,” he continued.

Imagine that. The president announces to the world that all is well because he and his party are in control now. The protocol breaches and the verbal gaffes may not be much of anything in the grand scheme of things but remember – Joe Biden ran on his decades of experience, having spent more than forty years in elected office. He promised a return to “normal” and the ability to bring both parties together. Yet, every time he speaks, he takes a swipe at Republicans. Now he is doing it overseas. What ever happened to the unspoken rule that politics ends at the water’s edge?

We’re a doormat again, and Europe loves it.
Notice how they have to cut out very, very short clips of Biden. Anything longer and he loses his train of thought. https://t.co/lejyevEQXL

Biden’s trip has produced nothing. He too busy begging to be a member of the club. Biden looks like a feeble and clueless old man.