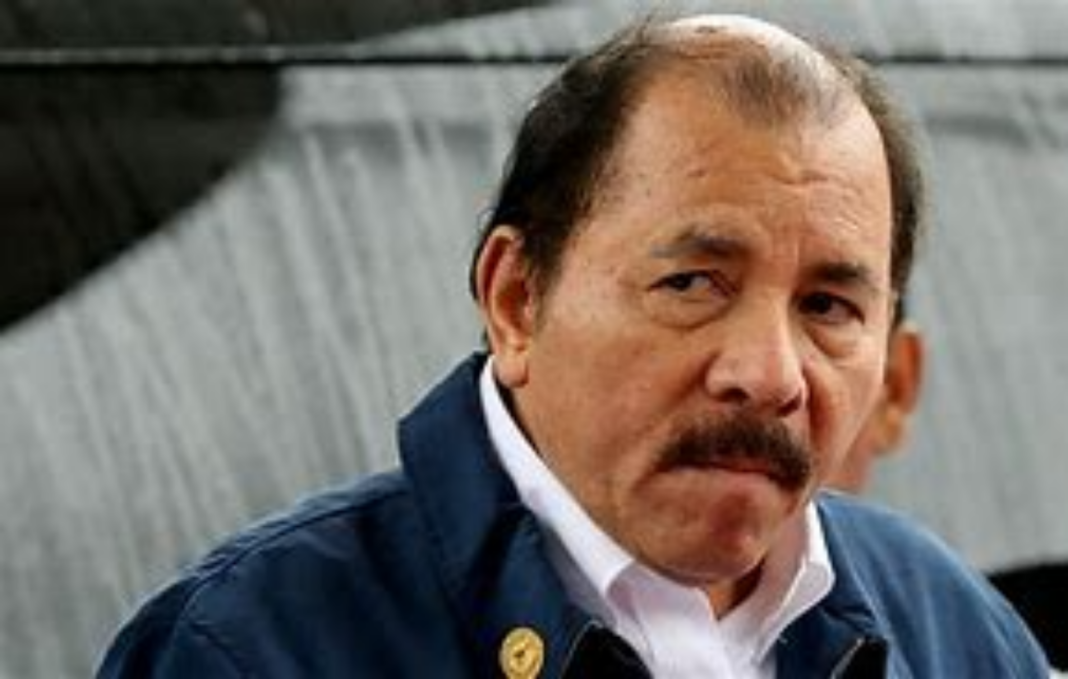 MANAGUA, Nicaragua — The government of Nicaraguan President Daniel Ortega arrested five opposition leaders Sunday during the biggest one-day round up so far, in what appears to be widespread detentions of anyone who might challenge his rule.

The moves over the weekend suggest Ortega has moved beyond arresting potential opposition candidates in the Nov. 7 elections, and has begun arresting any prominent member of the opposition. Sunday’s arrests bring to 12 the number of opponents detained since June 2.

“It’s not just potential candidates any more, it’s political leaders,” former general and Sandinista dissident Hugo Torres said in a telephone interview with The Associated Press before he himself was arrested. “This is not a transition to dictatorship, it is a dictatorship in every way.”

Tellez’s arrest is a major step: she was a leading Sandinista militant who led an assault on the National Palace in 1978, taking hostage the congress of dictator Anastasio Somoza in exchange for the release of Sandinista prisoners.

Following Somoza’s overthrow, Tellez served as health minister in the first Sandinista government which ruled from 1979 to 1990. Like many former guerrillas, she later split with Ortega.

Police said they arrested Dávila on charges related to a recently enacted law that classifies as treason any support for sanctions against officials in the Ortega regime; the U.S. has slapped sanctions on dozens of officials.

Davila is also a central figure in the opposition coalition Blue and White National Unity, which was formed following Ortega’s repression of mass protests in 2018.

Under a law passed in December, Ortega’s government has the power to unilaterally declare citizens “terrorists” or coup-mongers, classify them as “traitors to the homeland” and ban them from running as candidates.

The law punishes those “who lead or finance a coup … encourage foreign interference, ask for military intervention … propose or plan economic blockades, applaud and champion the imposition of sanctions against Nicaragua or its citizens.”

Those accused “will be traitors to the homeland, and for that reason may not run for public office.” Treason is punishable by prison terms of up to 15 years.

Ortega has already arrested four potential opposition candidates who might have challenged his bid for a fourth consecutive term, and now many Nicaragua opposition leaders fear it is only a matter of time until police come for them, too.

Torres said he has seen drones flying around his home in recent days, of the type used at Tellez’s house.

“This interview may be the last one I give,” Torres said. “I am here, waiting for them to come for me.”

Hours later, police barged into Torres’ home and arrested him.

Ortega initially led Nicaragua from 1979 to 1990 following the Sandinista revolution that ousted Somoza. He returned to the presidency in 2007 after three failed election attempts, and he won reelection in 2011. He then sidestepped term limits to get himself reelected in 2016, and packed courts and government agencies with allies. The Sandinista party controls the courts and the legislature, and has stifled universities and the Roman Catholic church.

Torres said Ortega has now instituted a more suffocating dictatorship than Somoza, who faced opposition from the within the church, intellectual circles and universities.

“I think Ortega has outdone Somoza,” said Torres. “He has subordinated all the power to himself as Somoza never could. He has a bigger repressive apparatus than Somoza ever had.”

Julie Chung, the U.S. State Department’s acting assistant secretary for Western Hemisphere affairs, said via Twitter recently that the arrests “confirm without a doubt that Ortega is a dictator. The international community has no choice but to treat him as such.”