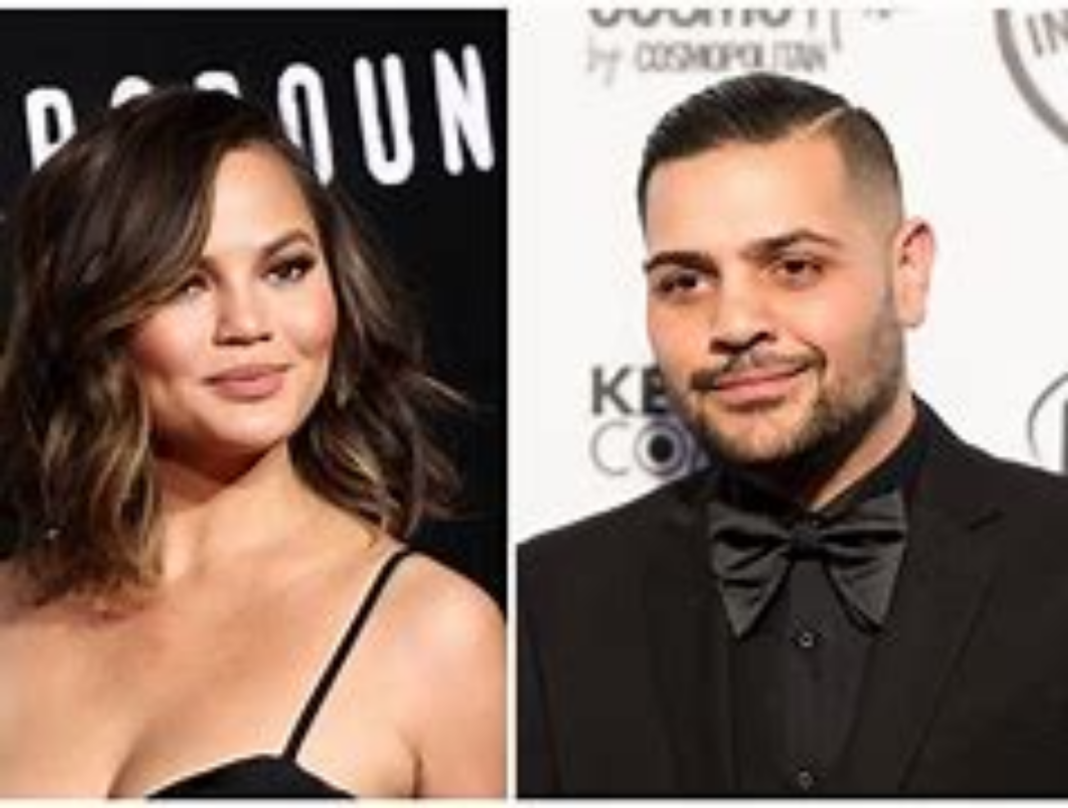 Fashion designer and former Project Runway star Michael Costello revealed how he suffered from suicidal thoughts for years, stemming from an alleged dispute in which he said he had his career threatened and hurt by Chrissy Teigen. Costello claims Teigen accused him of being a racist and said “racist people like you deserve to suffer and die. You might as well be dead. Your career is over, just watch.”

Teigen has issued a lengthy apology after receiving backlash for her years of cyberbullying, including cruel comments she made to model Courtney Stodden on Twitter, which included Teigen telling Stodden to kill herself.

Lori Lightfoot Could Be Ousted