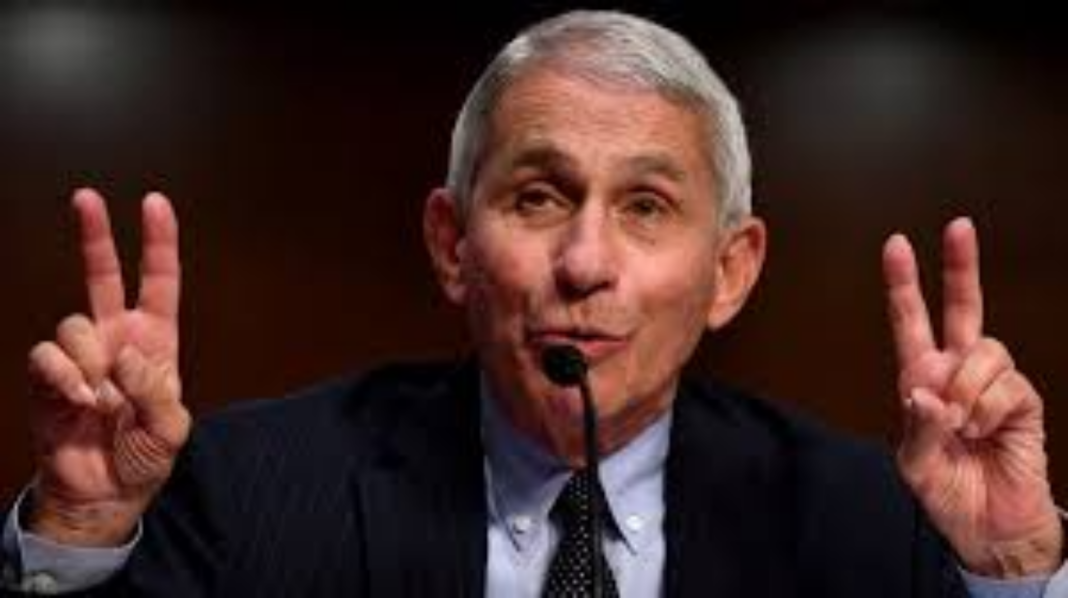 The torrent of revelations coming to light from the Fauci emails obtained via a Washington Post FOIA request is excavating the reputational grave of the diminutive Doctor. The emails show a selfish, pompous ass more worried about eats from a NY Deli than ensuring that an op-ed on Covid-19 (authored by his nemesis, Peter Navarro) was reviewed and approved. It is now clear that Fauci is a liar. I would not be surprised to see him fired by the end of the summer.

The latest jaw dropper–reported by Ben Sellers at Headline USA–tells how Fauci was busy sucking up to a CBS reporter while rebuffing an urgent request from the Trump White House for his input to a Peter Navarro op-ed.

On Feb. 23, CBS News’s chief medical correspondent, Jonathan LaPook requested to shadow Fauci for a day “to give people an inside look at how seriously the government is taking the outbreak.”

LaPook then sweetened the deal by offering noshes from a well-known New York deli.

“And I could bring down a shmear from Barney Greengrass for lunch,” he wrote. “How could you pass that up???”

Fauci replied: “How about a pastrami sandwich on rye and a potato knish?”

Compare that fawning act of ass kissing to Fauci’s footdragging in the early days of the Covid crisis. In early February,:

Fauci indicated that he was too busy to review public communications from a Trump adviser “covering PPE, vaccines, therapeutics, and diagnostics.”

After White House staffers requested the review of an op-ed by Peter Navarro, Trump’s director of trade and manufacturing policy, Fauci finally replied, more than five hours past the requested deadline: “I do not have time for this. Sorry.”

Seller’s buries the more important news in the tail end of his piece–we now know that Fauci was briefed on and part of communications involving a host of the Trump responses to the pandemic. Specifically, the use of hydroxychloroquine:

But the e-mails also showed that Fauci was more in the loop than he let on concerning some of the Trump administration’s proposed treatment solutions.

He notoriously second-guessed then-President Donald Trump during a press conference statement about the benefits of using hydroxychloroquine.

Donald Trump is not a medical professional. He is not a research Doctor. He relied on Fauci and the CDC for guidance because of their reputations and alleged experience. It is becoming more clear with each passing day that Fauci and the CDC not only failed the President, they put this country in danger by their cavalier attitude and preening for public attention.

It was not Tony Fauci that insisted on shutting down travel from China. That was Peter Navaro. Thank God Trump listened to Navaro and ignored the Italian dwarf.