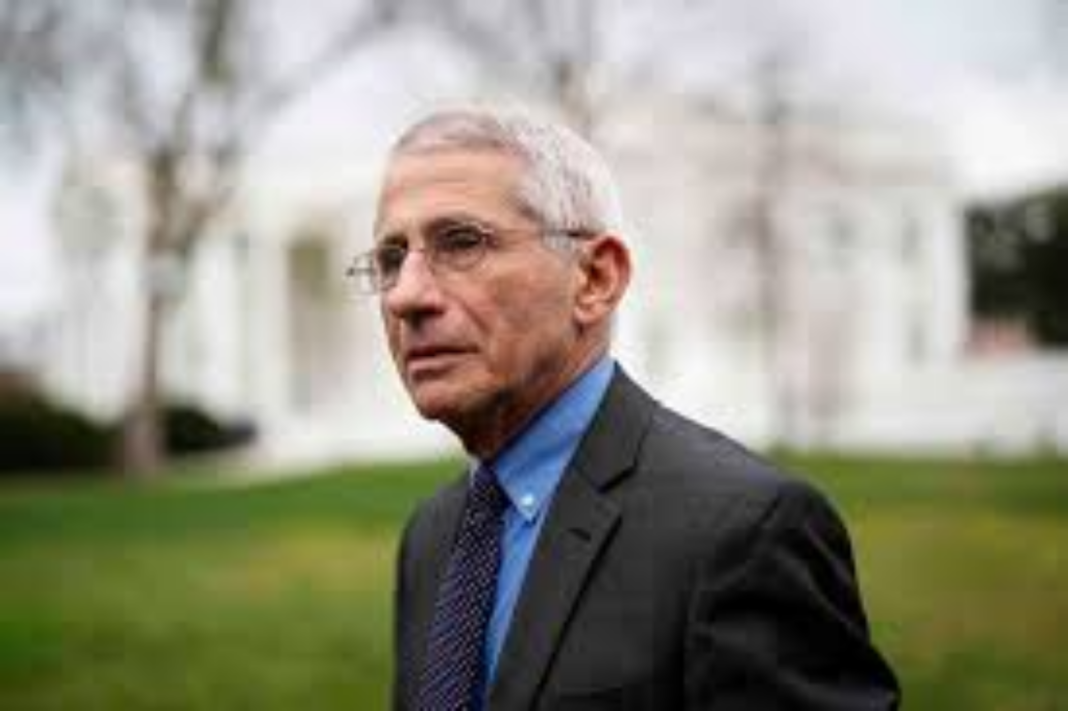 On February 1, 2020, Dr. Kristian Andersen emailed Dr. Fauci and passed on the findings from several doctors that the coronavirus had “unusual features” that “potentially look engineered.”

Not long after this email, the scientists authored a piece insisting the virus was natural and Fauci said the same publicly. This is a massive cover-up.

Here is a copy of the email.

What was interesting is that two months later Dr. Andersen reversed course and published his “proximal Origin” paper where he helped shield NIH/NIAID and Dr. Fauci from potential probes into gain of function funding.

Also why did Dr. Fauci have such a need to promote the report promoting a report “Baric, Shi, et al – Nature medicine – SARS gain of function.pdf.” Fauci sent it out to colleagues as “IMPORTANT” to defend their actions with funding gain of function research.

And then five months after that Dr. Kristian Andersen received $1.88 million in CREID funding from the NIH.

5 months after that, he gets $1.88 million in CREID funding, along with Daszak who gets $1.54 million more.https://t.co/PFPIMxZd7o pic.twitter.com/7JmapgRNTm

Now internet sleuths have discovered Dr. Kristian Anderson is deleting his tweets — 5,000 of them!

This is a lie, because all tweets preceding March 7th, 2021 are deleted. This isn’t some tool to auto-delete tweets after n time elapses… pic.twitter.com/JMS9PcFLiw Read this entire report at Indeki.com:

A California virologist who told Anthony Fauci that COVID-19 looks ‘potentially engineered’ and ‘inconsistent with expectations from evolutionary theory’ – only to later reverse course and publish a ‘natural origin’ paper 8 weeks later (before receiving a multi million-dollar NIH grant) has deleted more than 5,000 tweets.

Kristian G. Anderson who runs the Andersen Lab in La Jolla, CA, wrote in a Feb. 1 email to Fauci “The unusual features of the virus make up a really small part of the genome, less than 0.1 percent, so one has to look really closely at all the sequences to see that some of the features (potentially) look engineered,” adding that he and his team found “the genome inconsistent with expectations from evolutionary theory.”

Here is the info for virologist K.G Andersen’s deleted tweets.  Not sure if it helps.