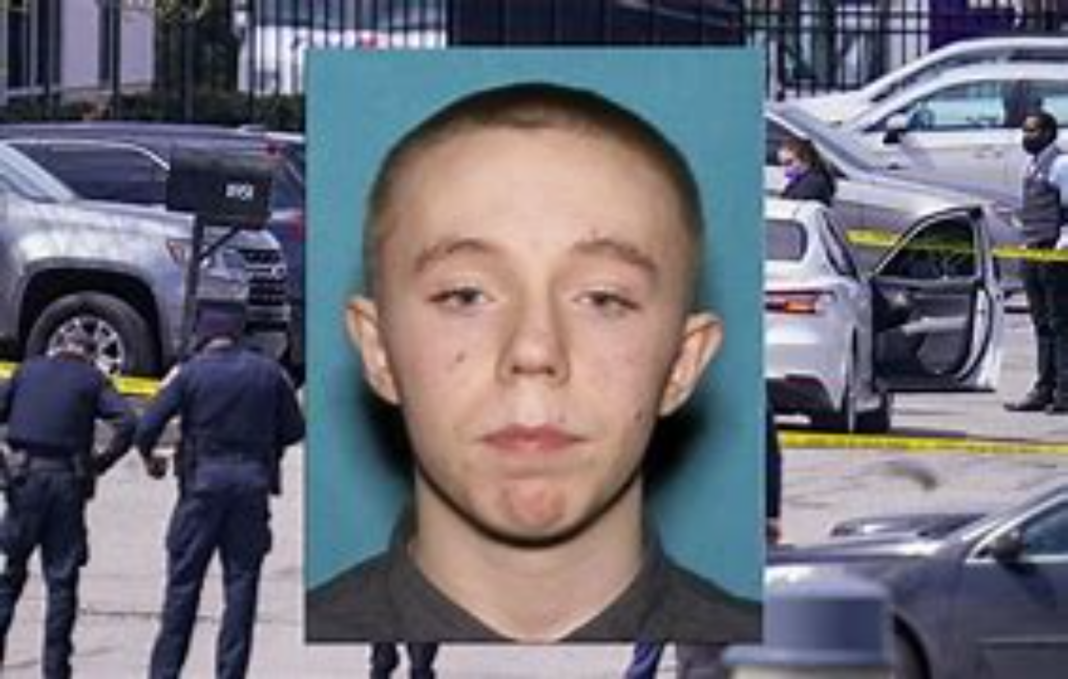 The FBI’s Behavioral Analysis Unit concluded that the shooter who killed eight at a FedEx facility in April carried out the shooting as “an act of suicidal murder.”

“The shooter decided to commit suicide in a way which he believed would demonstrate his masculinity and capability of fulfilling a final desire to experience killing people,” FBI Indianapolis Special Agent in Charge Paul Keenan said at a press conference announcing the results of the investigation Wednesday.

In April, Brandon Scott Hole allegedly opened fire outside the building and in a locker room area of the FedEx facility just outside of Indianapolis.

Hole was “indiscriminate” at who he shot at both inside and outside of the facility, adding that he was outside for a total of three minutes before walking back into the locker room and taking his own life, Craig McCartt, deputy chief of investigations for the Indianapolis Metropolitan Police Department, said.

He was stopped from entering the facility by the physical security barriers put in place.

“It certainty could’ve been much worse had he gotten access to the back part of that facility where there was a lot of other employees,” McCartt said.

Keenan added that in the months prior to the attack the shooter’s suicidal thoughts occurred “almost daily.”

The Behavioral Analysis Unit concluded that shooter “did not appear” to be motivated by the need to address any injustices, nor did the shooter “appear to have been motivated by bias, or desire to advance any ideology.” Four of the victims of the shooting came from the area’s Sikh community.

The FBI said that after examining over 175,000 files on his computer they found 200 files of “mainly German military, German Nazi things.”

“But there was no indication that there was any animosity towards the Sikh community or any other group for that matter,” Keenan said.

The FBI said there wasn’t any evidence to suggest he targeted the FedEx facility other than that is a location he knew well. Also, the FBI said 73% of mass shooters carry out an attack at a place with which they are familiar. Hole had worked at the facility from August to October 2020.

“He also incorrectly believed he had identified a vulnerability which would have given him unobscured access to many potential victims,” Keenan said.

McCartt also said that Hole’s mother reported him to the IMPD in March 2020, saying he might want to carry out suicide by cop after which the department confiscated a shotgun belonging to Hole. A police report from that incident showed that officers also observed white supremacist material on Hole’s computer.

“He never got that gun back in his possession, but then some months later he was able to buy more firearms,” McCartt explained.

The FBI said Hole started acquiring guns that were used in the eventual shooting in July 2020.

The shooter simply just stopped showing up for work and that is why he lost his job, McCartt explained, adding Hole acted alone in his efforts.

“In talking with other employees and FedEx personnel, he had never had any kind of issue there,” McCartt added.

Iran is violating its JCPOA obligations, pressuring US: Former US official