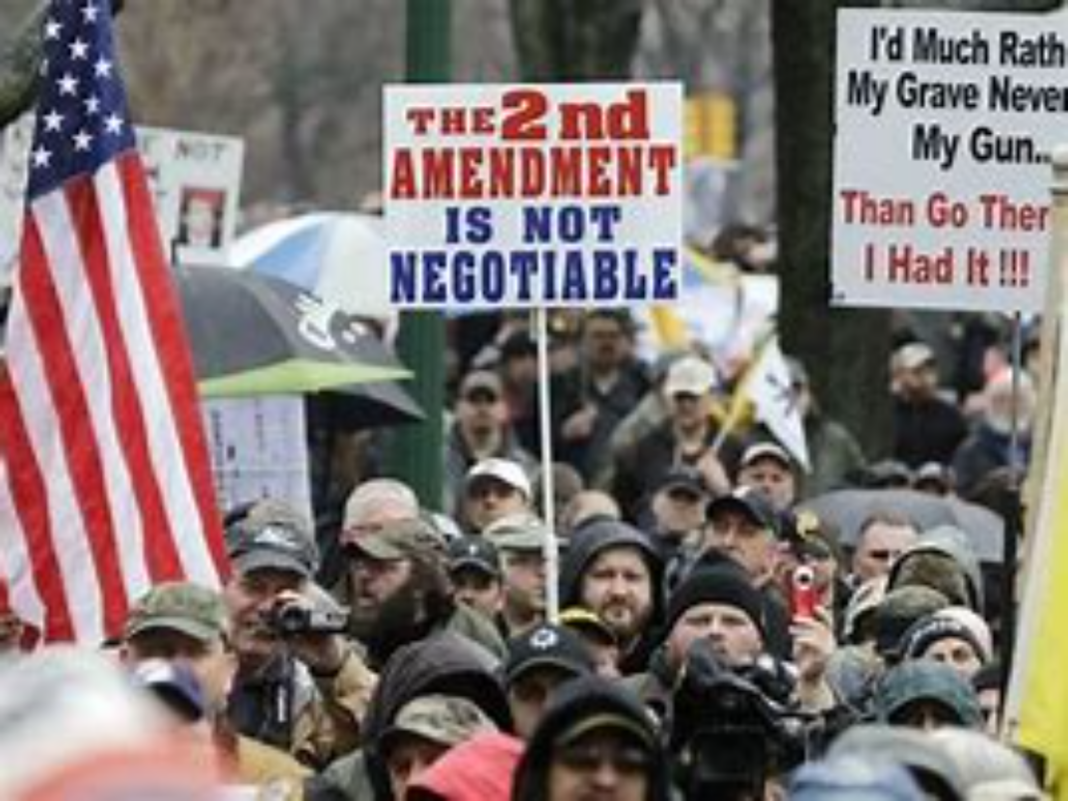 A three-judge panel for the U.S. Court of Appeals for the Fourth Circuit ruled Tuesday that the federal ban against 18-20-year-olds buying handguns is unconstitutional.

The Majority Opinion by Judge Julius Richardson–joined by Bush 43-appointee Judge Stephen Agree–looked at militia laws in American history and the Founding Fathers’ views that an armed populace made an armed militia possible, allowing the latter to repel a tyrannical government, should the need arise:

Biden’s New Asylum Process: What You Need to Know