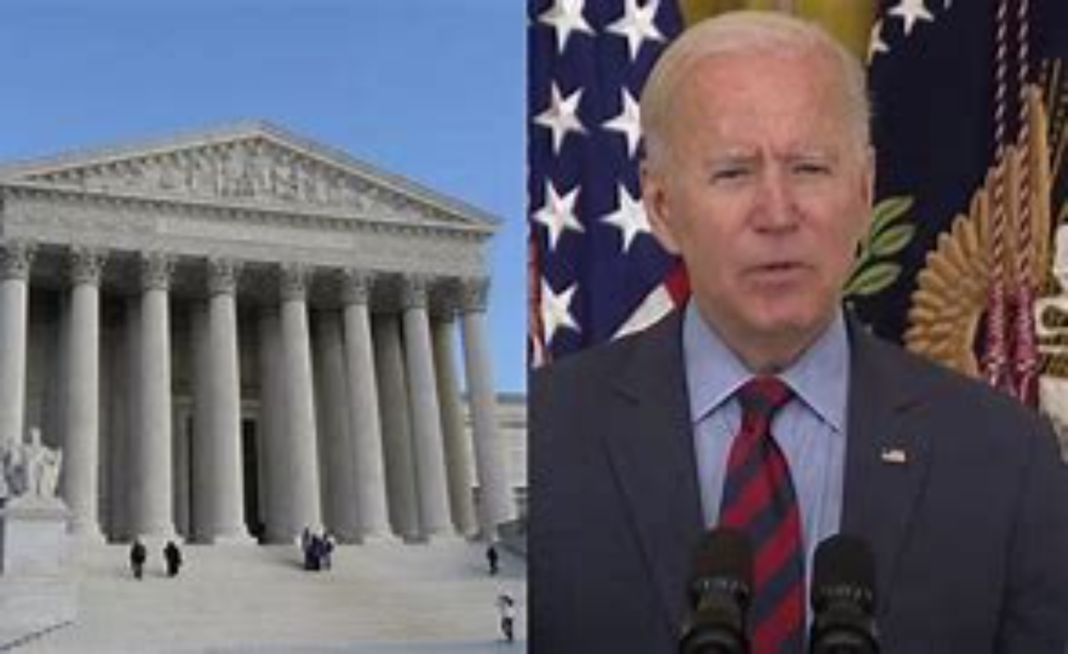 A federal court has blocked President Joe Biden’s mandate that would require doctors to perform transgender surgeries against their consciences.

Judge Reed O’Connor of the United States District Court for the Northern District of Texas, Wichita Falls Division, granted “a permanent injunction” to the Christian plaintiffs “to be exempt from the government’s requirement to perform abortions and gender-transition procedures.”

The plaintiffs are a religious hospital and a group of over 20,000 health care professionals, Goodrich noted.

The ruling permanently enjoins Health and Human Services Secretary Xavier Becerra “from interpreting or enforcing” the law “in a manner that would require them to perform or provide insurance coverage for gender-transition procedures or abortions, including by denying Federal financial assistance because of their failure to perform or provide insurance coverage for such procedures or by otherwise pursuing, charging, or assessing any penalties, fines, assessments, investigations, or other enforcement actions.”

Today’s decision rightly says the mandate violates federal law. This is now the second federal court to block the mandate. The Biden Admin appealed the other decision (also a @BECKETlaw case) to the 8th Circuit: https://t.co/CffRjRFZO4 5/

Former President Barack Obama’s administration issued a mandate in 2016 requiring doctors and hospitals to provide transgender surgeries upon a mental health professional’s referral. The transgender mandate, an interpretation of an Affordable Care Act’s nondiscrimination clause, did not include conscience or religion exemptions.

An association of over 19,000 health care professionals, several religious organizations, and nine states challenged the mandate in two different courts, according to a website on the mandate run by Becket.

The Biden administration appealed the more recent North Dakota ruling in April, court filings showed, pitting Becerra against the religious Sisters of Mercy and the Catholic Benefits Association, and marking the second time Becerra has been involved in legal action against nuns.

Truth About COVID-19 Leaked From a Chinese Lab