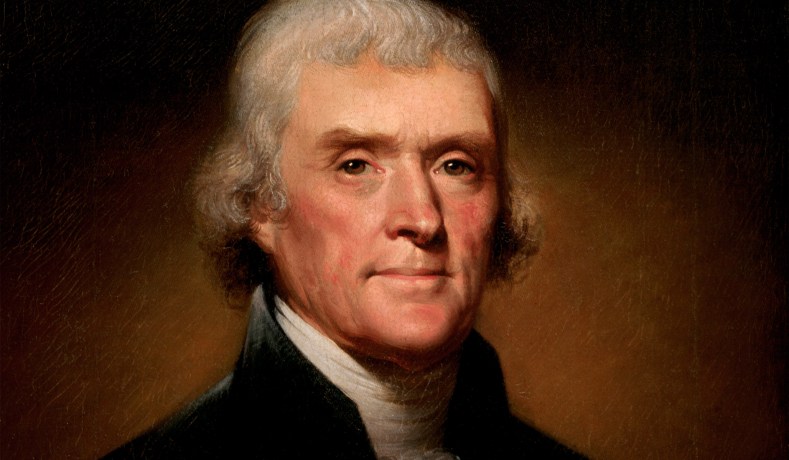 The return of the earmark debate is bringing back fond memories of the late, great Senator Tom Coburn (R., Okla.), who led the fight against earmarks and went back-and-forth with me on the topic on NRO. I defended earmarks on the ground that if money had been set aside for a purpose, such as highway construction, members of Congress ought to have a say in their allocation rather than leave it up to the executive branch. And I doubted that the anti-earmark campaign would yield the benefits its adherents advertised, such as a more public-spirited Congress and a smaller government. But there were people I respected on both sides of the question.

One thing I don’t remember from those debates is the quotation from Thomas Jefferson that John Fund brought up today. It turns out to be a favorite of other earmark opponents too. I wonder, though, if it is being misapplied in a way that relates to the trickiness of the issue.

Rep. James Madison of Virginia had proposed “a resolution, the purport of which is to authorise the President of the United States to cause a survey of the main post road from Maine to Georgia.” Jefferson objected in a postscript to a letter:

Have you considered all the consequences of your proposition respecting post roads? I view it as a source of boundless patronage to the executive, jobbing to members of Congress and their friends, and a bottomless abyss of public money. You will begin by only appropriating the surplus of the post-office revenues: but the other revenues will soon be called in to their aid, and it will be a scene of eternal scramble among the members who can get the most money wasted in their state, and they will always get most who are meanest. We have thought hitherto that the roads of a state could not be so well administered even by the state legislature as by the magistracy of the county, on the spot. What will it be when a member of N.H. is to mark out a road for Georgia?

He goes on to register other objections, none of which moved Madison.

I don’t think this really maps to the modern debate over earmarks. Jefferson doesn’t want the federal government building roads, period, and the first concern he raises is that if the executive branch starts down this, er, path, it will get too much power over Congress. Legislators will seek favor with the president in order to get the roads put in their district.

The modern debate, on the other hand, presupposes that the federal government will fund a lot of local transportation projects and then asks whether the executive or the legislative branch should parcel out the money. The anti-earmarkers side with the executive. I’m not sure Jefferson would.