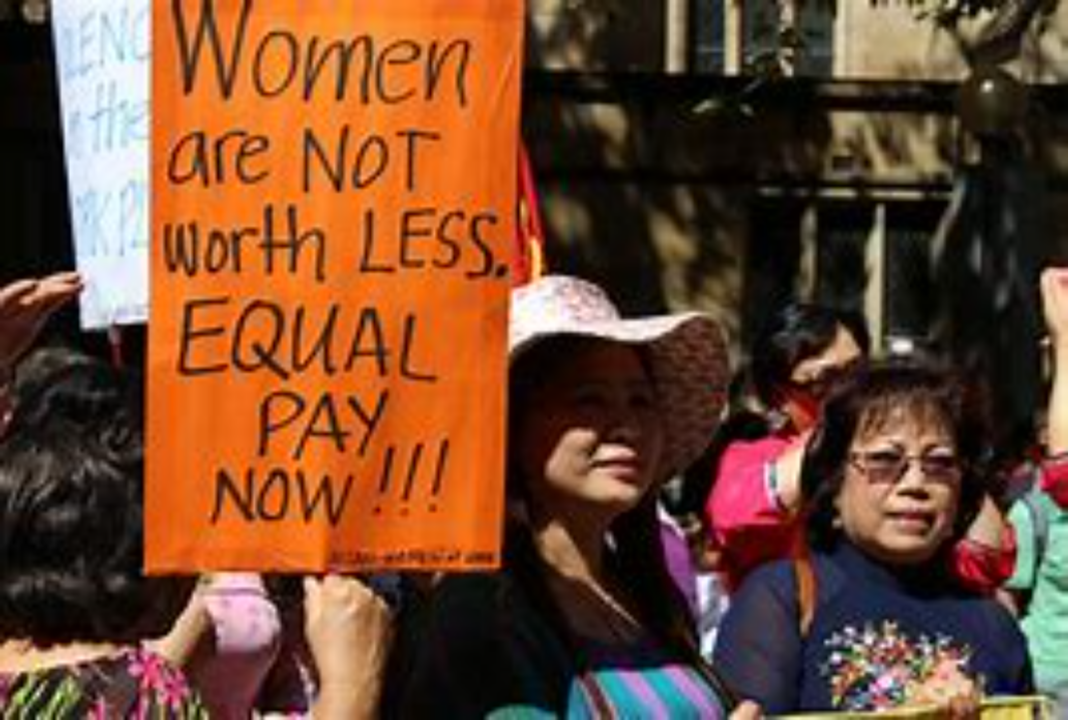 This is stupidity. This is insanity. This is suicide. American companies and institutions are purposely destroying themselves. They’re ripping apart billion-dollar brands that have taken decades of hard work to build. And they’re doing it in a matter of days.

Keep in mind sheep are idiots. They have no brainpower. They can’t think for themselves. If one sheep walks off a cliff, they’ll all happily follow. Did you ever imagine CEOs of billion dollar companies could be as dumb as sheep?

Who committed suicide this week? Some of the biggest brand names in America…

Most women want to look like angels too. Even if only for one night with dim lights on. Even if only while wearing Victoria’s Secret lingerie.

But the brains of Victoria’s Secret executives have clearly been eaten by zombies, or brainwashed by woke, liberal, feminist fools. They’ve decided to fire all their sexy, gorgeous, skinny, busty models. The angels are being replaced by overweight, unattractive, feminist icons and transgender models.

Even if you personally believe this leftist, feminist drivel, that’s fine. Be a Stepford Wife in private. But to attach this insanity to your billion-dollar brand is suicide. No one will buy clothing, let alone bras, panties and lingerie from unattractive, overweight feminists and transgender models. Your business is ruined, thanks to your radical, absurd, insane political philosophy.

But the NFL could be even stupider and more reckless than Victoria’s Secret. Have you seen the latest TV ad for the NFL? It says, “The NFL is gay, lesbian, bisexual and transgender.”

Insanity does not even begin to describe how clueless this is. I’m Exhibit A. I’m the prototype for your typical NFL fan. I’ve loved the NFL since I was five years old. I live for Sundays to watch NFL football. I live and die with my Dallas Cowboys. I love America, faith, family, freedom, my fiancé, and my NFL. That’s not a brand. That’s a religion. The NFL is part of my life. It’s the DNA of America.

Why would the NFL ruin their brand by getting involved with politics? And not just any politics, but the most controversial and radical politics possible.

First you damaged your NFL brand with kneeling for the national anthem. Then you supported BLM rioting, looting and burning. Ratings dramatically declined. Now this. Are you trying to alienate 60% or more of your most loyal fans? Why?

The NFL is about sports, gambling and violence. It’s a perfect mix that attracts mostly macho, straight males. A majority of whom are conservative, Christian, and unabashed patriots. I’d bet my life’s fortune that a large majority of the fans sitting in the stands at NFL games voted for President Trump.

Like it, or not, that’s your audience. Like it, or not, a majority of the NFL’s paying customers have conservative views and values. They go to church, they believe in God, they own guns, they vote Republican, and they idolize Clint Eastwood, Sylvester Stallone and Donald Trump.

Why offend your customers? Why get involved in politics at all? But if you do, why pick a stand that alienates a majority of your most loyal fans? I have nothing against lesbians, or bi-sexuals, or transsexuals, but how many pay for NFL season tickets? Maybe a dozen in a stadium that seats 75,000? Maybe.

Is the NFL trying to attract .0000000001% new fans, while driving away 60% of their current fans, forever? Is that a smart business decision? Actually, this is business suicide.

The NFL shouldn’t hate gays, lesbians or transgenders. I don’t. But what does anyone’s sexual choice have to do with football? Will there be a straight male pride month? Will future NFL television ads say “We are macho, straight, Republican and proud”? I doubt it. But why not? That’s your audience. That’s who buys the tickets.

The lesson for corporations is, stay out of politics. Don’t take sides. Unless you have a business death wish. Unless you want to kill your brand. This Independence Day, tell corporate America to shut up and stop committing suicide.