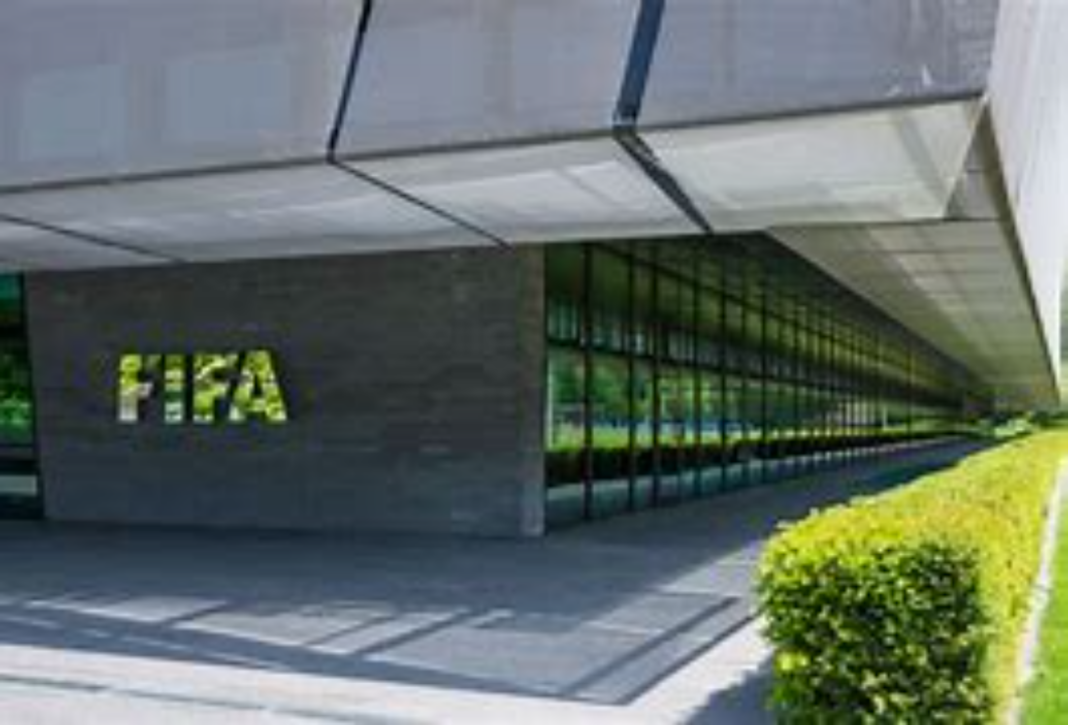 More than $48 billion was spent on professional football player transfer fees over the past decade, a report from FIFA reveals.

The sport’s governing body tracked international transfers in the men’s game during the 2011-2020 period. It’s the most comprehensive review on record of transfers across the globe.

The report confirms that transfer market activity increased steadily over the past decade.

During the last decade, the number of clubs conducting international transfers grew by more than 30 percent, from 3,167 in 2011 to a peak of 4,139 in 2019. The list of the top 30 clubs in terms of transfer fee spend was made up solely of European clubs: England (12 clubs), Spain and Italy (five each), Germany (three), France and Portugal (two each), and Russia (one).
Those 30 clubs alone spent a total of $22.8 billion on transfer fees, representing 47 percent of the global total over the decade.

As identified by FIFA in its ongoing reform of the transfer system, the report also confirms a sharp decline in solidarity contributions, with the 2020 amount ($38.5 million) mirroring that of 2011 ($38 million).

FIFA expects the launch of its Clearing House will help enforce training compensation and solidarity payments up to an amount of approximately $300 million per year. The decline in training compensation payments is in stark contrast to the amount of commissions paid to agents, which increased from $131.1 million in 2011 to $640.5 million in 2019. A total of $3.5 billion was paid for agents’ commissions in international transfers over the course of the decade.