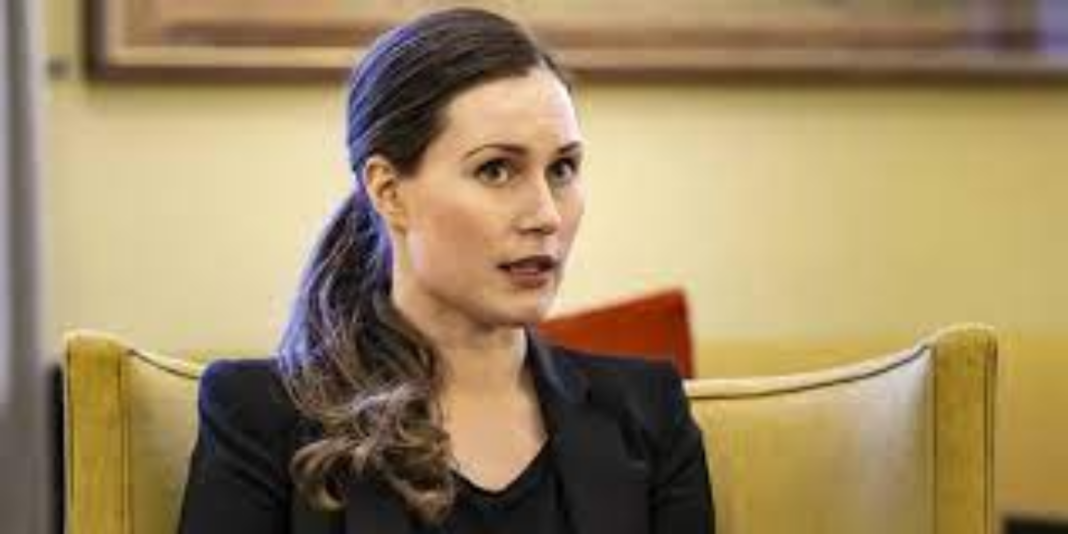 It’s all kicking off in Finland, where Prime Minister Sanna Marin is under fire over the cost of her breakfast.

Finnish daily Iltalehti wrote that Marin’s breakfast allowance was worth €850 per month, nearly three times the €300 per month the paper estimated when it first highlighted the payments a week earlier.

I know what you’re thinking — that’s an awful lot of Karelian pies! But when you think about it, it’s not excessive for several reasons: 1) It’s Finland, where it costs about €25 for a small beer and where most restaurants have three payment options — credit, debit or vital organ. 2) Finns drink more coffee than anyone else on the planet, so much so that there’s no word in Finnish for “refill?” (probably). And 3) Finns are so wary of physical proximity that the idea of breakfast with another person is terrifying, so the prime minister has to ferry the porridge and rye bread around Helsinki in an Uber.

Marin has said she followed the rules for claiming the allowance as they were explained to her when she took office in 2019. She also said she wanted to dispel speculation that public money had been spent on her wedding, which took place last summer.

“We paid for all our wedding expenses ourselves,” Marin said in a tweet.

Getting married much more recently was British Prime Minister Boris Johnson, who tied the knot with Carrie Symonds in what was dubbed a “secret” ceremony (although sending photos of the event to the press kind of spoiled the surprise). Johnson’s wedding theme appeared to be “relaxed and bohemian” (rather like his coronavirus strategy), with music provided by a band called The Bow Fiddlies, who play folksy acoustic versions of Ed Sheeran and Mumford and Suns songs and therefore should be on trial in The Hague.

No word on if Johnson and Symonds enjoyed asparagus as part of their wedding dinner, but they would have done if they were Belgian. Lawyer Morgan Moller was looking through the country’s official gazette when he stumbled across a recipe for white asparagus gratin that had either been accidentally copied and pasted into the document or else now forms an integral part of Belgian law. Rumors that endive is taking the Belgian state to the Court of Justice of the European Union were unconfirmed at the time of going to press.

Officers Seize $809K Worth of Cocaine in Texas