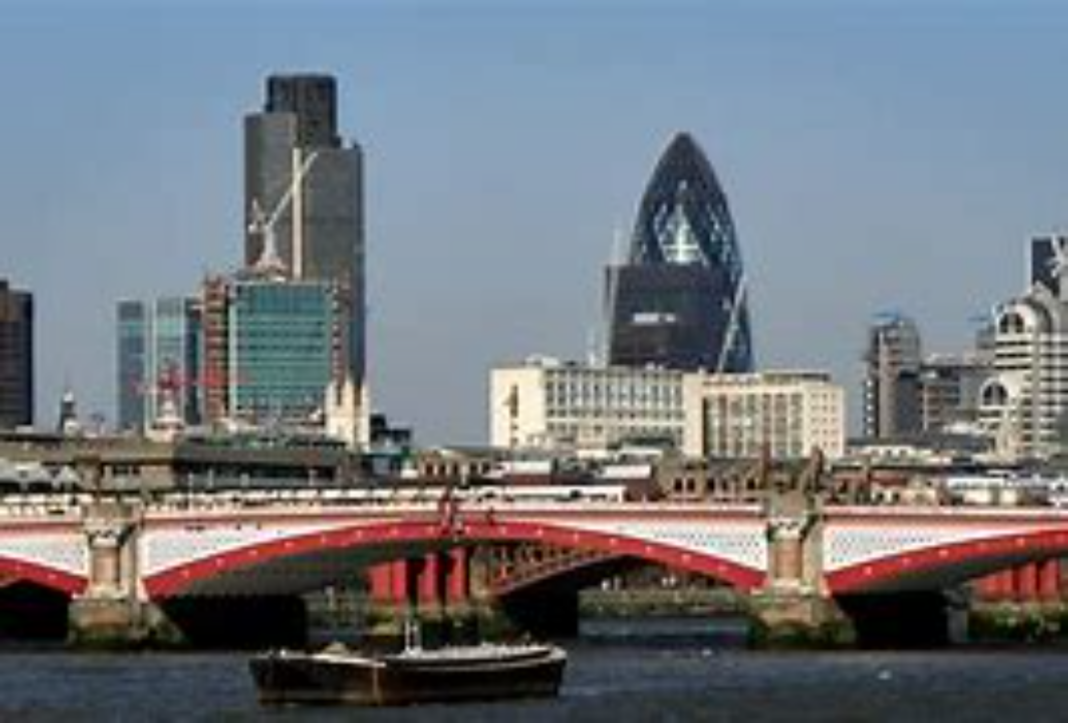 Britain’s future as a hub for fintech in the wake of Brexit faces a crucial test this week with the London Stock Exchange listing of cross-border payments firm Wise.

A flourishing fintech sector is seen as a way for the British capital to maintain its position as a leading global financial center in the aftermath of Brexit and the government has been pushing for rules to encourage public listings.

Now Wise, which began life as Transferwise, is due to complete a rare direct listing on Wednesday at a valuation of 5-6 billion pounds ($6.9-$8.3 billion), sources told Reuters.

Its flotation is set to crown a record-breaking year for London listings and could pave the way for several other fast-growing British firms in the financial technology sphere, a dozen investors, entrepreneurs and experts told Reuters.

“Whether other companies choose to follow in Wise’s footsteps and decide to list will depend on its success when it hits the market,” Sarah Kocianski, head of research at fintech consultancy 11:FS, said, adding that an “old guard” of fintechs are reaching maturity and looking for the best way to cash out.

Others coming up through the ranks are firms such as London-based Revolut and payments firm Checkout.com, which have been raising hundreds of millions of dollars from private investors at increasingly heady valuations.

A spokeswoman declined to comment on the listing of Wise, whose growth has tracked the expansion of British fintech, which has been supported by both regulators and governments.

Co-founded by Estonian friends Kristo Käärmann and Taavet Hinrikus, Wise quickly becoming one of Europe’s most prominent fintech companies. It has been profitable since 2017 and now serves 10 million customers worldwide.

Fintech companies in London raised $4.5 billion from investors in 2020, compared with $185 million when Wise first launched in 2011, Dealroom data provided by the City of London’s promotional agency London & Partners shows.

“We have seen a host of fintech and financial services companies emerge in the UK since 2015 when they (Wise) first became popular, and I think the Wise listing will give it even more momentum,” Howard Womersley Smith, a fintech and data lawyer at Reed Smith, said of the sector.

“It shows the way for fintech entrepreneurs,” he added.

Investors and entrepreneurs note that even if the Wise listing is a success, several hurdles lie ahead for London, including the impact Brexit might have on recruiting and other long-standing issues that have plagued British tech.

“European workers seem less enthusiastic about moving to London to work,” said Ollie Purdue, a partner at global early stage venture capital firm, Antler. “This is both due to the difficulties around Brexit, combined with the massive efforts by other nations to boost their appeal.”

Several tech companies have listed in London in 2021 so far, pushing overall initial public offering (IPO) volumes to their highest levels on record.

But performances has been mixed, with food delivery app Deliveroo’s shares falling 30 percent on the first trading day.

Deliveroo’s dismal debut raised the possibility that British money managers may not be as enthusiastic as their American counterparts about tech companies with huge valuations and power concentrated in the hands of the founder.

Wise is aiming to ease any concerns with a direct listing whereby investors can decide on the valuation, while also opting for a dual-class share structure, with enhanced voting rights open to all early-stage investors and not just the founders.

“Hopefully Wise’s debut is the first of many, and momentum follows. However, we can’t get carried away … We need to lay better foundations, and create the IPO environment that these home-grown superstars deserve,” said Richard Anton, managing partner of venture capital fund Oxx.