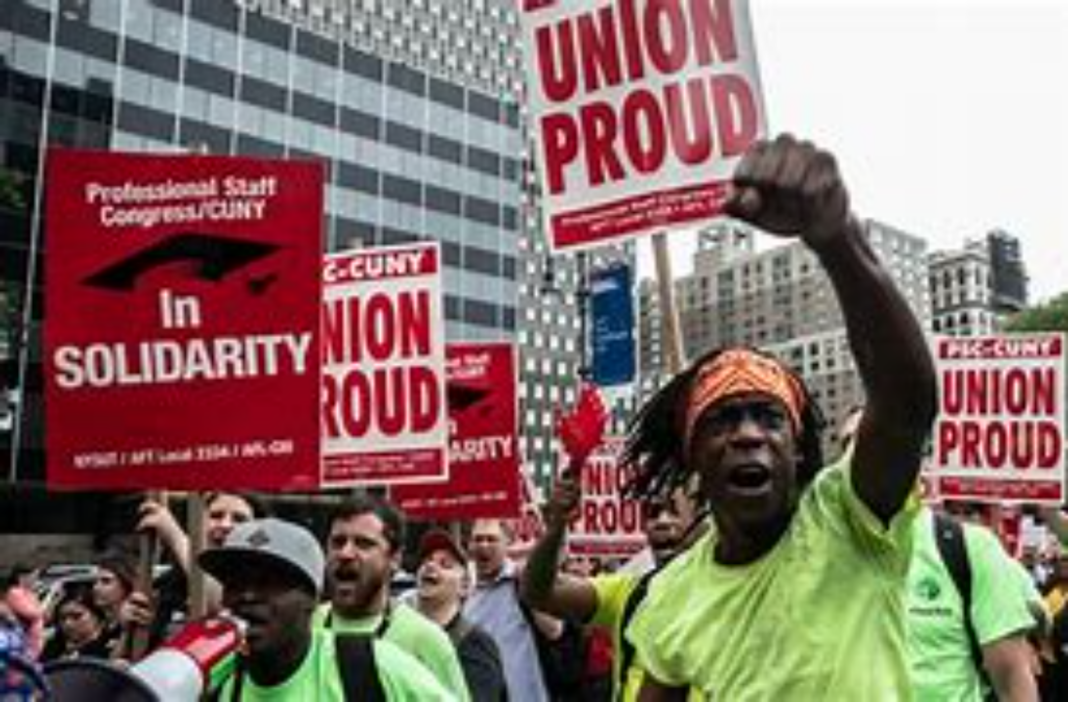 This past weekend marked the third anniversary of the Supreme Court’s Janus v. AFSCME ruling, which guaranteed the First Amendment rights of government employees, allowing them to opt-out of unions by withholding once-compulsory dues and fees — a blow to the coffers of Big Labor, a principal bankroller of Democratic politics and its ever-more-radical agenda.

While the historic 2018 decision — initiated by former Illinois state worker Mark Janus — defined and defended the free-speech right, the implementation of Janus has proven a thing of hard work. Not a thing to be phoned in, the efforts to effectively educate union members center on one-on-one interactions, on visits and door-knocking, to date carried out by a patchwork of pro-liberty state think tanks. They have enjoyed varying degrees of success.

But, as the poet wrote, there are miles to go before sleeping: Substantial numbers of government workers remain clueless about Janus (it’s not as if the shop steward is going to brief his colleagues about how they can forgo paying dues).

Celebrating what conservatives have taken to calling “Janusversary,” Aaron Withe, president of the Freedom Foundation — whose West Coast–focused post-Janus efforts have inspired 90,000 union workers to invoke their rights, resulting in a $140 million hit to union coffers — has announced a massive nationwide effort to contact all of America’s government-union workers via a “robust outreach campaign consisting of in-person canvassing, postal mail and email appeals, webinars, social media and traditional advertising,” all of it with a goal of derailing the Left’s gravy train.

Government employee unions have garnered untold political power by supporting radical politics with billions of taxpayer dollars that they’re now using to impose devastating school shutdowns, inject toxic Critical Race Theory into our classrooms, military and all levels of government, and orchestrate the demonization and defunding of law enforcement.

Our experience has taught us that when public employees find out they can stop funding this political activity and keep their dues money in their own pockets, they opt out in droves.

And government union bosses know it. That’s why they’re fighting back with a variety of strategies, including publicly humiliating and bullying their own members into submission, imposing arbitrary “opt-out windows” that significantly limit the opportunity to drop membership and, when all else fails, forging workers’ signatures on bogus membership agreements.

The project has been battle-tested. The impact of its national rollout may likely be measured in billions. Each dollar kept from the unions will be one less buck for the Left’s agenda of insanity. Bona fortuna.

COVID-19: Pfizer for dose one to Moderna for dose two vaccines...

US seizes Dozen Iranian media websites as an effort to fight...