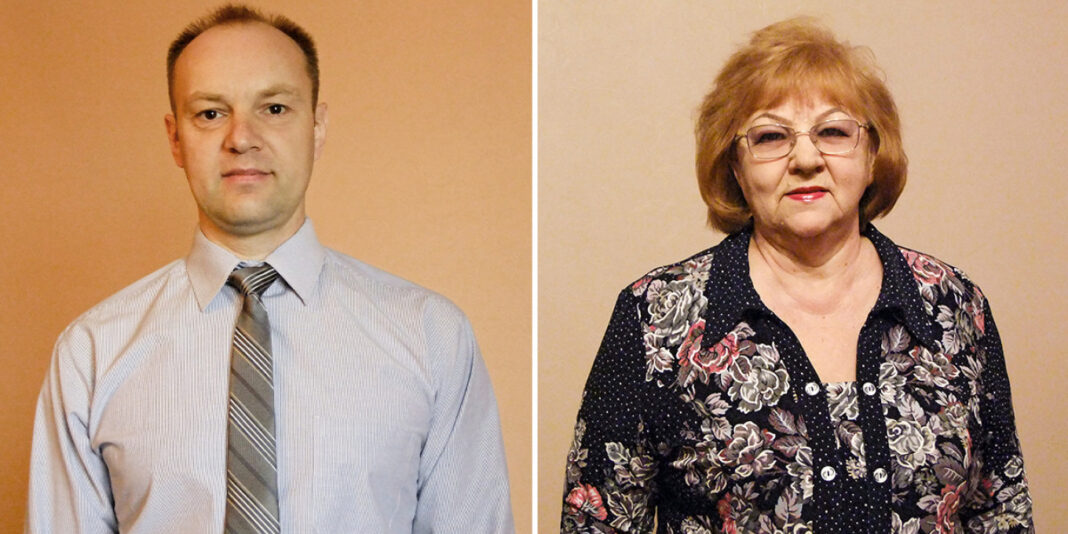 A court in southern Siberia has sentenced a woman Jehovah’s Witness to a real prison term for the first time as part of Russia’s ongoing campaign against members of the Christian denomination, the religious group said.

The court in the republic of Khakassia’s regional capital of Abakan ruled that Valentina Baranovskaya, 69, and her son Roman Baranovsky continued to perform religious activities despite the Russian Supreme Court’s 2017 ban on the Jehovah’s Witnesses as “extremist.” Baranovskaya has been sentenced to two years after being found guilty on criminal charges of participation in a banned organization.

In a statement emailed to The Moscow Times, the Jehovah’s Witnesses organization said the criminal case stems from recordings of conversations between believers which led to an April 2019 raid on the Baranovskys’ home. Doctors diagnosed Baranovskaya with a cerebral infarction, or ischemic stroke, in summer 2020.

“There are no extremist statements in their conversations. There are no victims in the case,” the group’s statement said.

A court database containing the judge’s name and the criminal extremism case on which she handed down the verdict has withheld the defendants’ names as well as those of the defense lawyers and prosecutors.

State prosecutors had requested 5 years in prison for Baranovskaya and 8 years for her son, who was sentenced to 6 years in prison on more serious charges of organizing an extremist group.

Baranovskaya’s defense plans to appeal the sentence, which has not yet come into force.

“Modern Russia in terms of the level of unmotivated religious persecution is approaching the Soviet Union,” Sivuslky said.

Biden,Putin meeting for the first time