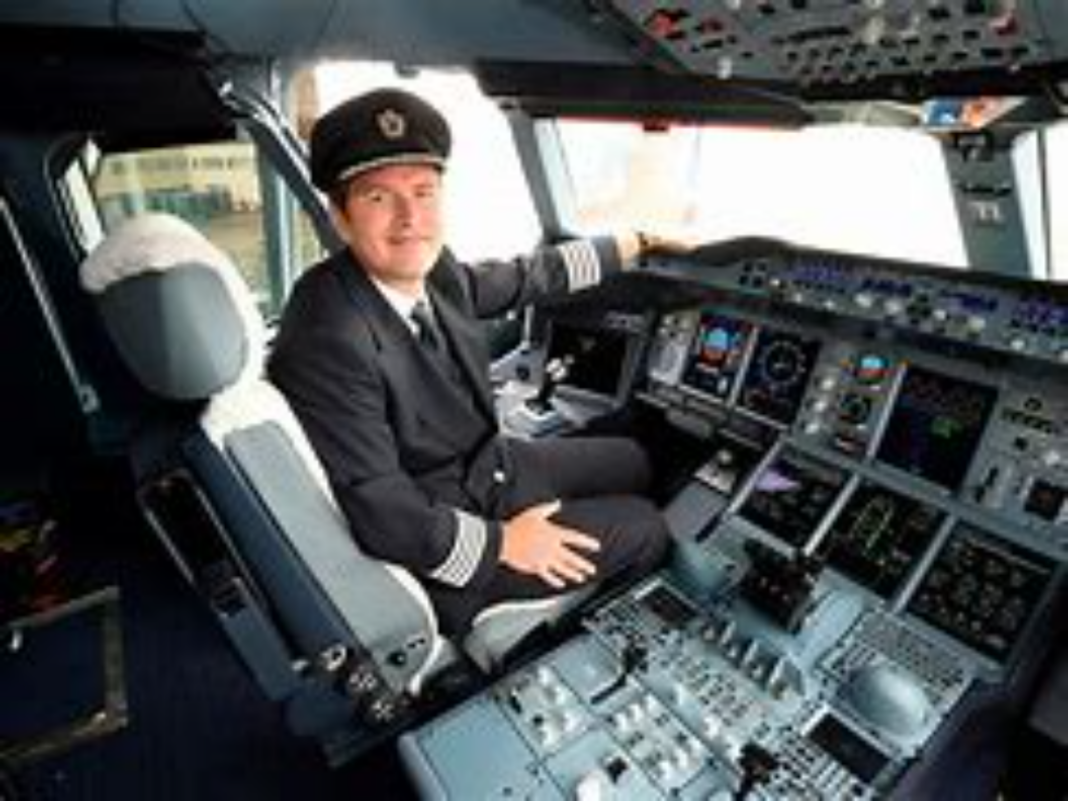 Since the beginning of the coronavirus pandemic, stories of the devastation felt by the travel industry have frequently been in the news. The industry was one of the first to experience a major halt in business as the nation shut down. Now that things are looking up, the industry can’t handle it.

American Airlines announced it will cancel 1% of flights in July due to a “surprise” uptick in travel demand. The airline points to struggles with weather and with a labor shortage in some hubs. American said this move will bring “additional resilience and certainty to its summer operations.”

“(We) feel these schedule adjustments will help ensure we can take good care of our customers and team members and minimize surprises at the airport,” the company said in a statement.

The airline said its cancellations were targeted at impacting the smallest number of customers “by adjusting flights in markets where we have multiple options for re-accommodation.”

Good luck with this idea. How in the world are airlines not prepared and ready to go as their business comes back? It’s the peak travel season when families and people traditionally schedule vacations. Earlier this month American Airlines announced expanded options to COVID-19 testing programs for travelers in need of producing test results. The airline said it was expanding new routes to accommodate the increase in travel and it was resuming flights in anticipation of the increase in ticket sales. It formed a partnership with JetBlue to reinforce its domestic network.

While international travel becomes a focus for the summer as travel restrictions ease and borders reopen, American has also reinforced its domestic network through evolving its partnership with JetBlue. The carrier recently announced its frequent flyers would be able to earn miles or points while traveling on JetBlue. The two airlines’ partnership — what they’ve taken to calling the Northeast Alliance — builds upon both carriers’ new routes and increased connectivity within the route networks.

“One of the best things about our Northeast Alliance is the additional benefits it brings to customers. This includes more ways to earn miles and eventually more choice in how they use them, creating a truly valuable loyalty program,” said Alison Taylor, American’s Chief Customer Officer. “Our partnership with JetBlue offers travelers more options to get to more places with ease, thanks to better schedules and on a more premium product.”

American’s frequent flyers were able to earn miles or points while flying on codeshare flights with JetBlue before. But with the partnership which is now expanding, the airline will have the opportunity to attract more passengers for the summer and possibly offset losses from Covid-19

Apparently, the industry is experiencing a quicker than expected return to normal travel levels. All anyone had to do, though, was look at news coverage on any given day and they would have seen America’s eagerness to return to a more normal way of life. That includes travel and visiting friends and family not seen in more than a year due to the pandemic. It’s an odd way to do business if an airline is cutting flights instead of increasing them during its peak season.

Critics are calling out American management mistakes for its current problems. The pandemic caused the airline to furlough thousands of workers. Rehiring them and finding new employees is raising issues of pay and other conditions of employment.

American Airlines canceled hundreds of flights over the weekend due to staffing shortages and maintenance problems.

About 6% of the airline’s mainline schedule, or 190 flights, were canceled Sunday, according to flight tracking site FlightAware. The airline said that equaled about 3% of its total flights, including those operated by regional carriers. An internal company list, which was viewed by CNBC, showed about half of those were because of unavailable flight crews. On Saturday, about 4% of its mainline schedule, or 123 flights, were canceled and 106 on Monday, FlightAware showed.

The pre-pandemic levels of airline travel have not returned. TSA said it screened more than 2.1 million people Sunday. That number is the highest since March 7, 2020, but 23% below the 2.7 million travelers it screened two years ago. There are problems with weather, which is normal, and it can affect the ability of crews to get to flights. There are also federal regulations that regulate the number of hours flight crews can work.

There is also the problem of a shortage of pilots. One spokesman pointed to a possible solution – more overtime and overtime pay.

Dennis Tajer, spokesman for the Allied Pilots Association, which represents American’s roughly 15,000 pilots, said the company should offer more overtime in advance to encourage staff to fill in as well as more flexibility in pilots’ schedules to cover staffing shortages.

“They’re trying to put a Band-Aid on something that needs stitches,” said Tajer, who is also a Boeing 737 captain.

American is also racing to train all of the pilots it furloughed in between two federal aid packages that prohibited layoffs as well as its aviators who are due for periodic recurrent training. Jantz said American is on track to finish training furloughed pilots by the end of this month and added the company is offering overtime because of its operational issues.

Other airlines are facing similar staffing problems. United Airlines warns of a shortage of pilots. The CEO blames the military – it isn’t producing as many pilots as it once did.

During an interview with “Axios on HBO,” Kirby said the United States could face the shortage because the military is not producing as many pilots as it did previously.

“The military produces far fewer pilots today than they did … in the Cold War era,” Kirby told Axios.

Kirby also mentions the recent launch of the Aviate Academy, where United hopes to train a new generation of pilots. They have committed to 50 percent of the class being people of color and women.

Aviate Academy is the new woke version of United Airline’s pilot school. I wrote about it in April.