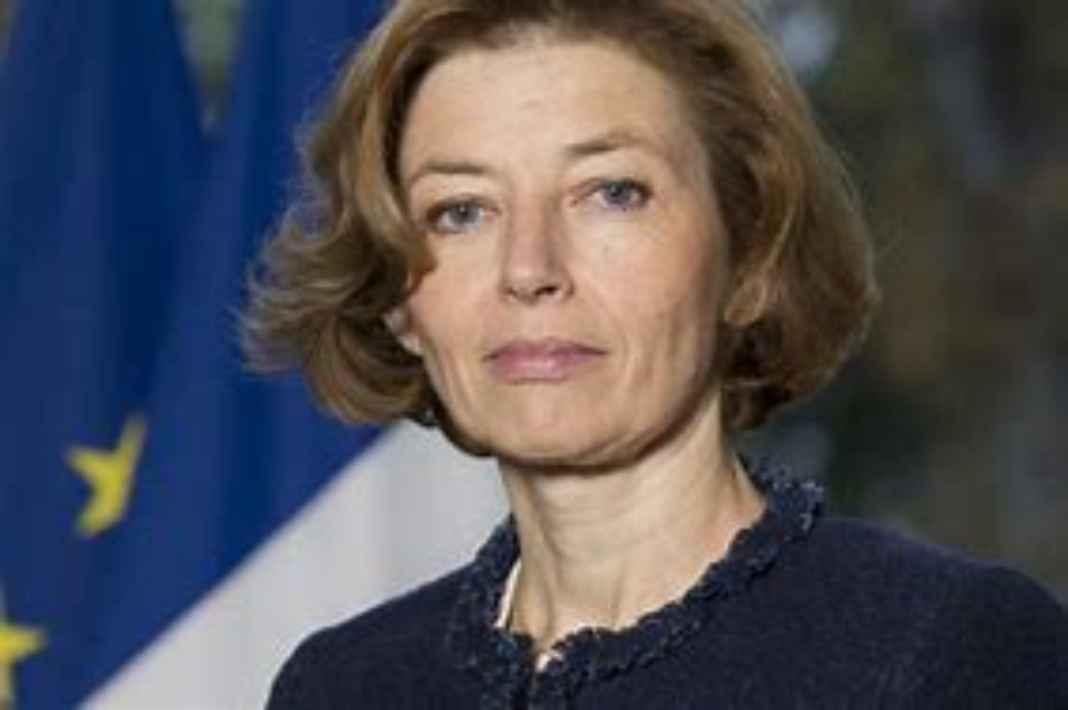 France’s Defense Minister Florence Parly has called for a review of NATO’s “strategic concept,” stating that “dialogue is non-existent” within the bloc. The remarks come amid the ongoing scandal over the new AUKUS pact.

The defense minister spoke before France’s Senate on Wednesday, with talk revolving almost exclusively around the fallout of the AUKUS (Australia, UK, US) deal. The agreement was announced last week, causing an uproar in Paris as it came along with Australia ditching a landmark submarine contract with France and opting to buy US-made nuclear submarines instead.

The hostile move is yet more proof of troubles in the transatlantic cooperation, Parly stated. “I am thinking of Turkish adventurism in the Mediterranean, or of the hasty withdrawal from Afghanistan in an uncoordinated manner,” she added.

The attitude of the United States toward the submarine program is a further illustration of the observation that we have been making for months: today, political dialogue is non-existent within the Atlantic Alliance.

While ditching NATO altogether is not an option, the alliance is long due for a ‘review’ of its strategic goals, the minister said, reminding that, originally, the bloc was created for the “collective defense of Europe.”

To be an ally is not to be hostage to the interests of the other.

Paris has been bitterly insulted by the surprise emergence of AUKUS, with France recalling its ambassador from Washington and top officials producing a flurry of angry remarks over the past few days. France’s Foreign Minister Jean-Yves Le Drian, for instance, accused US President Joe Biden of acting like his predecessor Donald Trump, calling the move a “brutal, unilateral and unpredictable decision.”

Widely seen as an attempt to counter China’s influence in the Indo-Pacific, the AUKUS pact has also spelled an end to the France-Australia submarine deal, commonly touted as “the contract of the century.”

Under the deal, worth at least $40 billion, Paris was to supply 12 diesel-electric Barracuda-class submarines to Canberra. Under the AUKUS deal now, however, the US and UK have pledged to deliver a fleet of nuclear-powered, conventionally armed submarines to Australia.