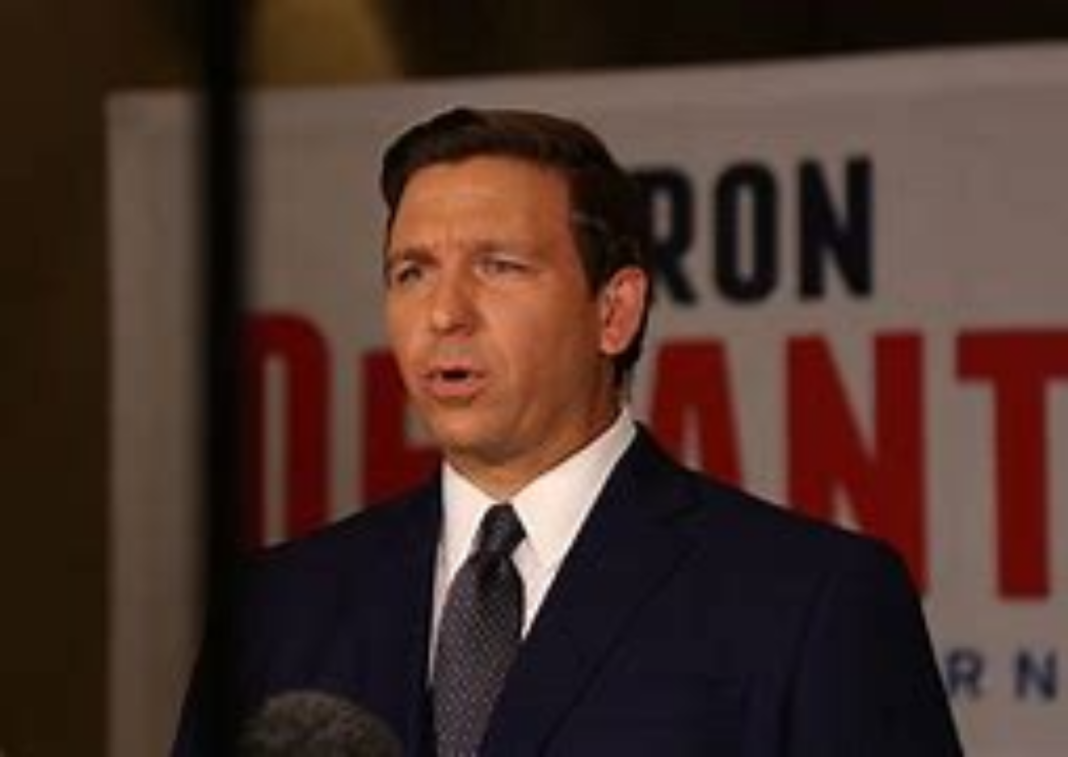 The border crisis is still completely out of control and the Biden administration is doing nothing about it. Luckily, Florida Governor Ron DeSantis is willing to get involved and lend a hand.

DeSantis is going to send law enforcement officers to help with the situation in Texas and Arizona.

Florida will send its own law enforcement officers to the U.S.-Mexico border to assist federal, state, and local police responding to the border crisis in Arizona and Texas, where the governors have asked every other state to send in reinforcements.

“We are the first state to commit support for this effort in response to the request that was submitted by the governors of Texas and Arizona, and we’re proud to lead, yet again, on issues that matter to Floridians,” Republican Gov. Ron DeSantis announced Wednesday afternoon.

“You have a governor who is saying we’ll step up to protect Floridians. This is what real leadership looks like.

Leadership is not sending someone down there to beg people not to come,” Florida Attorney General Ashley Moody said at the press conference, referring to Vice President Kamala Harris’s previous statements telling migrants not to travel to the border.

DeSantis is just doing the job Joe Biden refuses to do.

We have a crisis at our border – a crisis created by bad policies. With the federal government unable to get the job done, Texas and Arizona have asked for help to secure our border and Florida is answering the call.https://t.co/52iWf06crA pic.twitter.com/pxOJ6r6dq4

The border crisis is a created crisis stemming from bad policy choices. Texas and Arizona have asked Florida for help to do what Washington won’t — SECURE OUR BORDER. pic.twitter.com/2sJGVKynjH

If Trump doesn’t run in 2024, this guy is easily the top runner for the GOP.