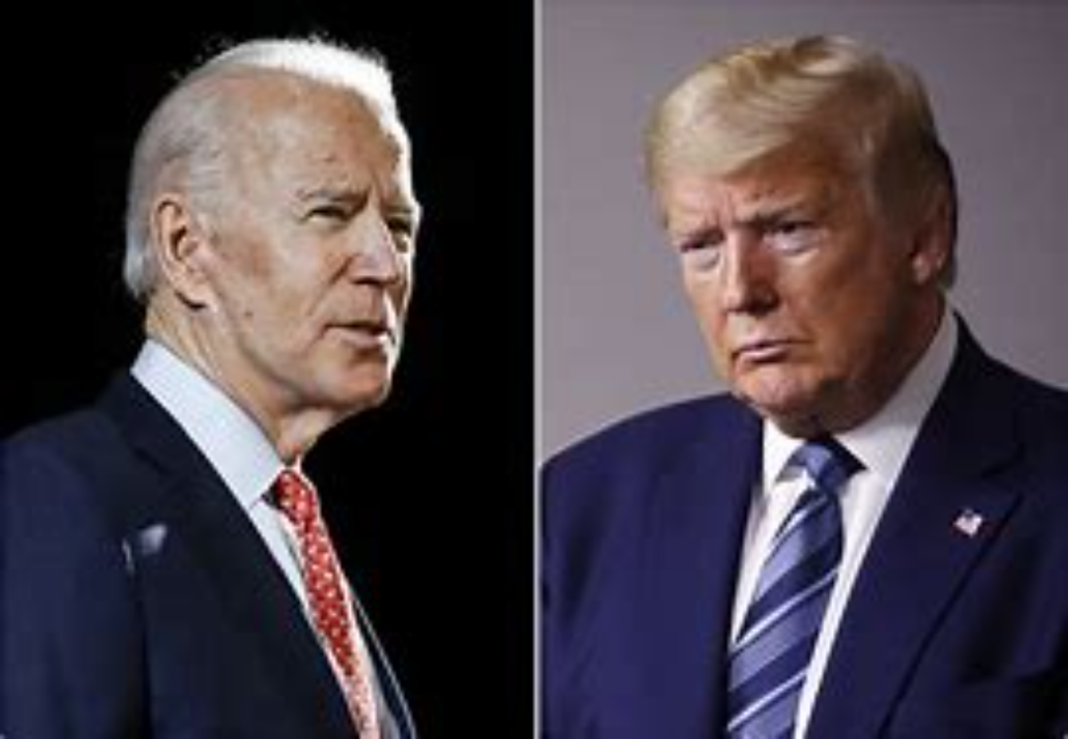 The owner of a diner in Florida has posted a sign in the window of her business recommending that Biden supporters seek food elsewhere.

She is apparently angry about the disaster in Afghanistan, and maybe a few other things too.

It just goes to show how quickly public opinion can shift after a major event like the terror bombing in Afghanistan last week that left 13 service members dead.

The owner of a Florida diner is telling President Biden supporters they’re personae non grata in the wake of the suicide bombing that killed 13 US service members in Afghanistan.

A sign posted in the window of the DeBary Diner flatly tells would-be customers to turn around if they back Biden and his administration following Thursday’s attack by ISIS-K at the Kabul airport, WOFL reported.

“If you voted for and continue to support and stand behind the worthless, inept and corrupt administration currently inhabiting the White House that is complicit in the death of our servicemen and women in Afghanistan, please take your business elsewhere,” the blunt notice reads.

Angie Ugarte, who has owned the diner for five years, said she posted the sign Thursday after the suicide bombing that also killed nearly 200 Afghans. She intends to keep it up as long as Americans are stranded in Afghanistan, WOFL reported.

You can see the sign in the tweets below:

The owner has a message for those who support Biden’s botched Afghan withdrawal:

“I really don’t want to be associated with you in any way, and I certainly don’t want your business.”https://t.co/hfmrvTriOS

There is a lot of anger out there over the way the Afghan withdrawal was handled.