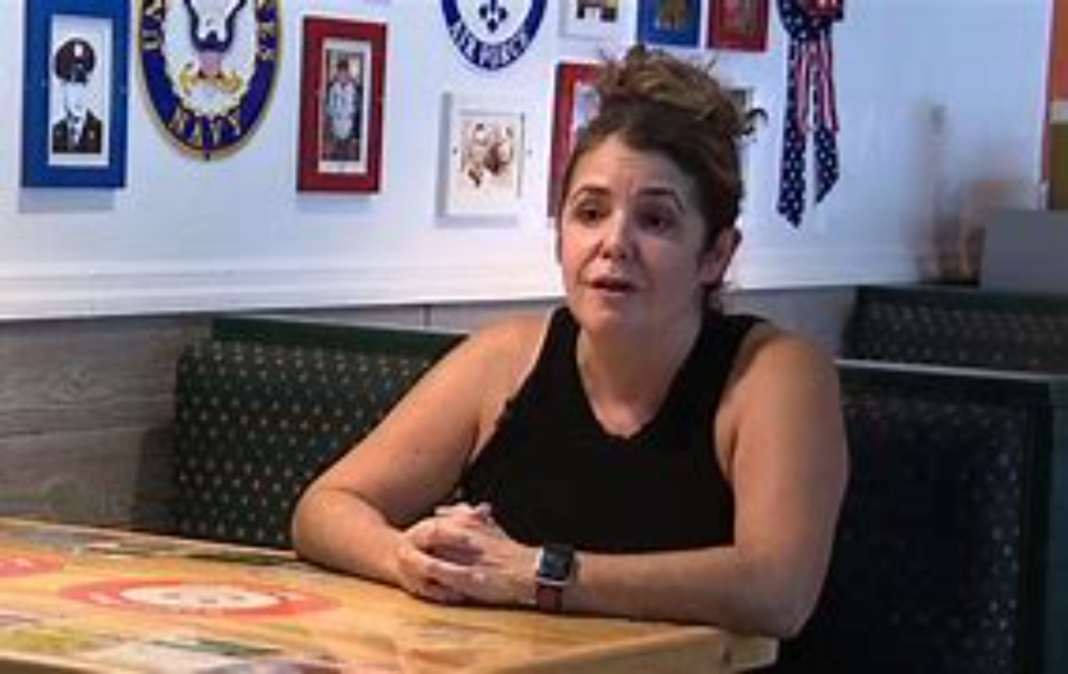 A Florida diner that recently placed a sign on their door asking Biden supporters to eat elsewhere has seen a massive boom in their business.

So many people have gone to the diner in recent days that they actually ran out of food.

That is just hilarious. Good for them.

A Florida diner that posted a sign telling Biden supporters to take their business “elsewhere” was forced to temporarily close after not having enough food to meet a surge in demand.

The DeBary Diner, located in DeBary, Florida and owned by Angie Ugarte, was closed on September 2 after running out of food following a surge in demand after a sign was posted on the front door slamming Biden’s chaotic Afghanistan withdrawal and telling his supporters to take their business somewhere else, according to the West Volusia Beacon.

“If you voted for and continue to support and stand behind the worthless, inept and corrupt administration currently inhabiting the White House that is complicit in the death of our servicemen and women in Afghanistan, please take your business elsewhere,” the sign said in response to the death of 13 U.S. service members in a suicide bombing in Kabul, Afghanistan during the United States’ withdrawal from the country.

“I’ve gotten so many people calling me from all over the world, from Europe, trying to purchase meals for veterans, which I still haven’t been able to organize,” Ugarte told the Daytona Beach News-Journal. “I think that the veterans will be fed for the rest of the year at the rate I’m getting donations.”

Of course, leftists are sending threats to the owner.

Debary Diner owner tells @fox35orlando she’s received thousands of emails of support and had to shut down yesterday as they ran out of food. She’s also received death threats after criticizing the administration over the deaths in Afghanistan. https://t.co/5oSnMwxAe0

Good for this business for standing strong.

Our veterans must certainly appreciate it.