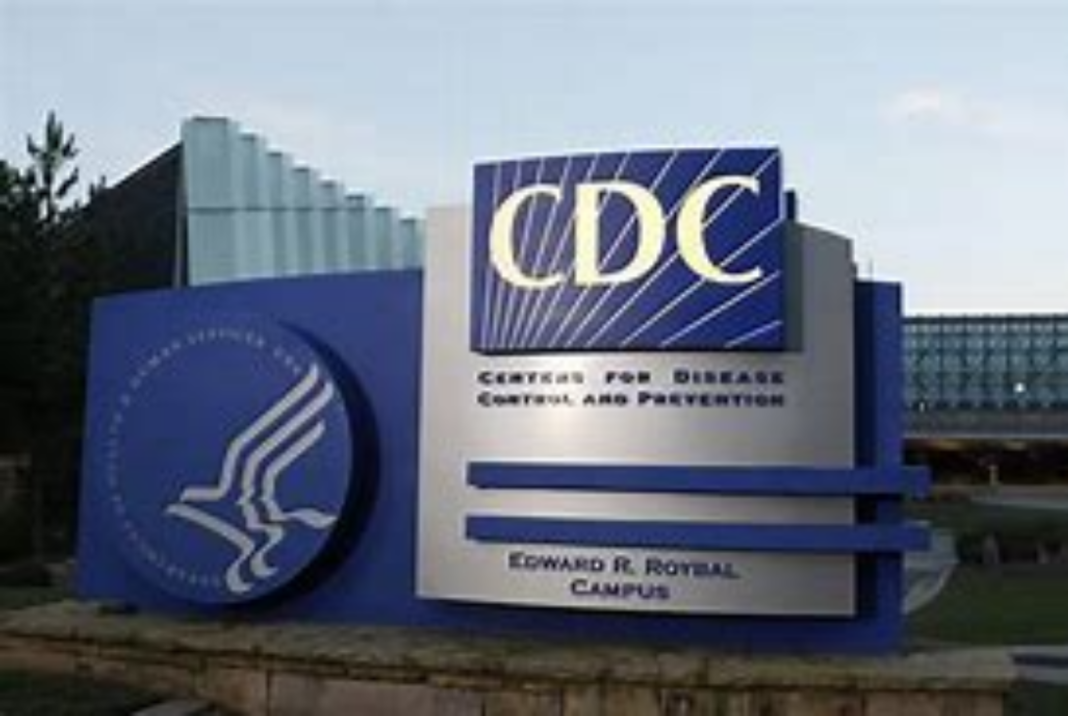 We’ve entered the summer vacation season. The coronavirus pandemic is winding down and people are ready to get out and get back to a more normal way of life. The travel industry was especially hard hit during the pandemic shutdowns. Now the industry is trying to get back on its feet. One story is that of cruise lines and their ability to start up again out of ports in Florida. Governor DeSantis scored a temporary victory for Florida’s travel industry workers against the CDC’s no-sail order on Friday.

U.S. District Judge Steven Merryday for the Middle District of Florida, is a George H.W. Bush nominee. He granted a preliminary injunction against the CDC’s order Friday.

U.S. District Judge Steven Merryday wrote in a 124-page decision that Florida would be harmed if the CDC order, which the state said effectively blocked most cruises, were to continue.

The Tampa-based judge granted a preliminary injunction that prevents the CDC from enforcing the order pending further legal action on a broader Florida lawsuit.

“This order finds that Florida is highly likely to prevail on the merits of the claim that CDC’s conditional sailing order and the implementing orders exceed the authority delegated to the CDC,” Merryday wrote.

“Today’s ruling is a victory for the hardworking Floridians whose livelihoods depend on the cruise industry,” said Moody, a Republican. “The federal government does not, nor should it ever, have the authority to single out and lock down an entire industry indefinitely.”

The injunction is temporary. Judge Merryday essentially told both parties to come together and talk it out. In other words, more mediation, less legal action, though attempts at mediation have failed up until now. The battle between Florida, the CDC, and the cruise industry has been long and drawn-out. We’ve written many posts about it on this website. Other ports besides those in Florida are also pressuring the CDC to relax restrictions, like in Galveston.

One sticking point has been the requirement that passengers show a vaccine passport, proof of being fully vaccinated before boarding the ship. DeSantis has consistently argued against such a requirement. This has led to individual cruise lines making their own rules along the path to reopening. On Tuesday, for example, Miami-based Royal Caribbean clarified its COVID-19 policies. All guests ages 16 and older must be vaccinated if they depart from U.S. ports when cruises begin again in July unless they leave from Florida. The cruise line points to Governor DeSantis’ executive order signed in May that bans vaccination passports or documentation from being required by businesses.

“Those who are unvaccinated or unable to verify vaccination will be required to undergo testing and follow other protocols at their own expense. These expenses are still being finalized. Based on our guest surveys, we expect 90 (percent) of all our guests to be fully vaccinated,” according to the cruise line’s vaccine policy.

Children who aren’t eligible for vaccines yet won’t be charged for testing or costs associated with any other COVID-19 protocols, Royal Caribbean added.

This card, which must be presented when checking in, must show that the guest presenting it has completed all required doses of the vaccine and received the final dose at least 14 days before sailing, according to the cruise line’s website.

Those who don’t present their card will be required to undergo COVID-19 testing at the terminal before every embarkation and onboard before disembarking at any port, the Royal Caribbean Blog reported. Testing will be done through a third party contracted by the cruise line.

Though the pandemic is waning and most people who want to cruise will be fully vaccinated when it comes time to go, some restrictions still apply. Royal Caribbean will require face masks in most indoor venues other than when guests are seated to eat and/or drink. Guests will be allowed to be maskless in their own rooms or outdoors. Bars, restaurants, and other venues on board and some events will be designated for vaccinated passengers only. Face masks will still be required. How does it make sense to require face masks on groups who are fully vaccinated? It doesn’t. Are people really going to sign up and pay for such restrictions on cruises if they have been fully vaccinated and also have to pay for the cost of testing children under the age of 16? Unvaccinated children have hoops to jump through, too. Those 2 and older who are unvaccinated must also take an RT-PCR test when checking in at the terminal. Then, 24 hours before the cruise is over, unvaccinated guests will take an antigen test. Testing is done through a third party hired by the cruise line. Royal Caribbean says the cost of a test is $136 and will be applied to the passenger’s onboard expense account.

Royal Caribbean has already run into a problem with its new Odyssey of the Seas ship. Eight crew members tested positive for COVID-19. The ship’s inaugural trip was set to sail from Fort Lauderdale on July 3 but has been pushed back to July 31.

Something to note with Judge Merryday’s ruling – it means the CDC can’t enforce its rules for Florida-based ships. The CDC guidelines will be considered “nonbinding recommendations.” But, the effect of the judge’s order won’t take place immediately. His order goes into effect after midnight on July 18. This is the same as CDC guidelines for reopening airlines, casinos, and hotels.

“Florida persuasively claims that the conditional sailing order will shut down most cruises through the summer and perhaps much longer,” the judge wrote, adding that Florida “faces an increasingly threatening and imminent prospect that the cruise industry will depart the state.”

All of this is good news for Florida’s travel industry workers. We don’t know how long the order will be in effect after July 18 as that will depend on any appeals that may be filed to the injunction. Meanwhile, it still leaves a lot of potential guests in limbo. Right now as things stand, it sounds like someone would have to really, really want to go on a cruise to put up with these restrictions even for fully vaccinated passengers.